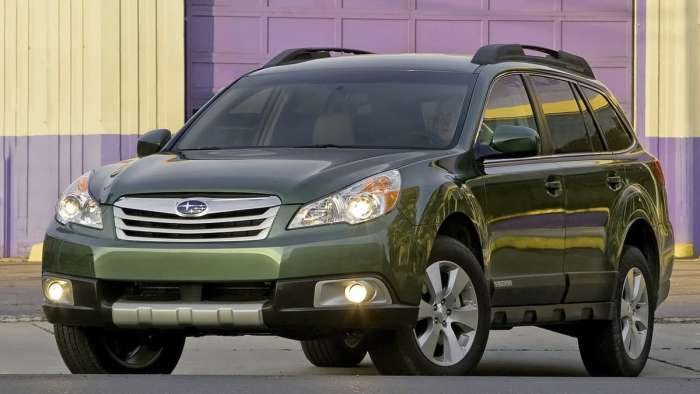 A class-action lawsuit against Subaru over an issue with a newer Outback wagon airbag is moving forward. See what a Virginia woman claims happened to her. Should Subaru Outback owners be concerned?
Advertisement

Subaru will be in another legal battle and is unable to get a class-action lawsuit against them dismissed. The case involving a Virginia woman who claims she was in a minor accident in her 2011 Subaru Outback causing her serious injury, will move forward. Rebecca James says her vehicle made minor contact with a tree, causing only minor damage to the fender, and says it posed no risk of harm. James claims the vehicle’s driver side curtain airbag “forcefully” deployed striking her on the upper left side of her body injuring her cervical spine and neck.

Torque News reported in January, James, represented by attorneys Woods Rogers PLC, filed a class-action lawsuit against Subaru of America. This is the second time Subaru asked the court to dismiss the case against them. This time for “failure to state a claim upon which relief can be granted” according to court documents. James P. Jones U.S. District Judge in Virginia has denied the motion and the case will move forward. 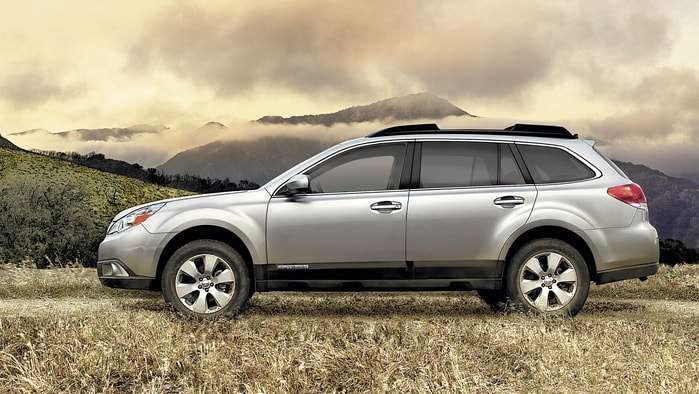 The Virginia woman alleges the airbag deployed with “excessive and dangerous force” and it was foreseeable to Subaru that such an unnecessary deployment of the airbag posed an unreasonable risk of harm to drivers. The court records say Jones claims there is a breach of the implied warranty of merchantability, negligence, and failure to warn customers of the airbag issue. James is seeking $12.5 million in damages.

Subaru of America argued that “James has failed to allege that either the allegedly dangerous condition or the alleged failure to warn was the proximate cause of her injuries.” Judge James P. Jones said, “I find that James has adequately pled that were the airbag not defective, or were she warned of its defect, she would not have been injured by its unexpected and forceful deployment. At this early stage of the proceedings, no more is necessary.” 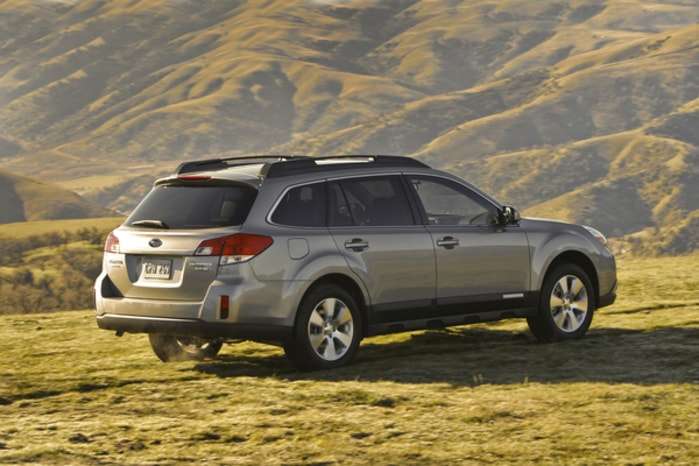 Subaru of America will now have the opportunity to investigate the plaintiff's evidence and present its case sometime this fall. Denso International America and Denso Manufacturing Tennessee, which makes automotive parts for Subaru, has been removed as defendants leaving Subaru of America as the only remaining defendant in this case.

Should Subaru Outback owners be concerned?

This seems to be an isolated case and Torque News could not find any other complaints with the Subaru Outback airbags causing injury in a minor accident. The only complaints registered with the NHTSA are issues with dealers exceeding a reasonable amount of time for the industry-wide Takata airbag recall repair. Stay tuned for any new information on the James vs Subaru of America Outback airbag case, and when it becomes available, Torque News will cover it.

You Might Also Like: The New Subaru Outback Wagon Loses More Ground To A Hot Forester SUV

Vlad wrote on March 8, 2020 - 8:35am Permalink
So let me get this straight, the airbag did what it supposed to do, deploy in an accident. And it's a bad thing? She was injured? Well I drive a Forester and my father drove an Outbacks for years. The only way an airbag would have injured her was if she was leaning on the door/windows when it deployed. Why was she leaning on door at the time of the accident? Why there was an accident to begin with?
Jim C. wrote on March 8, 2020 - 3:50pm Permalink
Unfortunately, given Subaru's track record it almost always takes a class action suit to get them to do anything. I found this out when I joined a class action suit to get Subaru to replace a defective short-block in their 2011 Foresters.
Vlad wrote on March 9, 2020 - 6:07pm Permalink
That very well may be, but one incident hardly an use case for class action suit.
tushar patel wrote on March 15, 2020 - 10:43am Permalink
hi, I want to know about forester and outback ( both Premier XT version) which one is best? IF POSSIBLE REPLY ME Thanks,

Tsingshan's Threat to Tesla: EV Maker Is In Battery Crosshairs
Tesla-Funded Research Reveals One of The Biggest Mysteries of EV Battery
END_OF_DOCUMENT_TOKEN_TO_BE_REPLACED