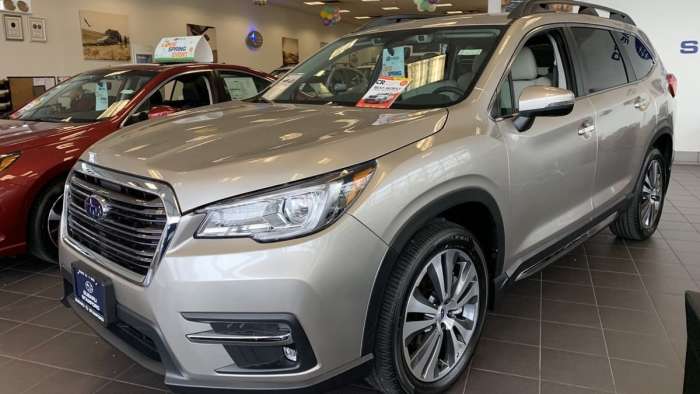 New Subaru Ascent owners are having trouble with the tailgate. See what complaints are about.
Advertisement

If you own a Subaru Ascent family hauler or are thinking of buying a new 2020 model, you need to be aware of a potential design flaw in the rear tailgate. Torque News has received tips from two different customers that informed us of the issue with the 2019 Subaru Ascent 3-Row.

One Subaru Ascent owner (Barbara) told us she thinks the Ascent is a great car except for the fact that there is a potential engineering design flaw. A sensor on the tailgate does not shut off the cargo light when the tailgate is left open. If she leaves the tailgate open for extended periods the battery will drain to the point where the car will not start. There are other reported issues at Car Complaints. 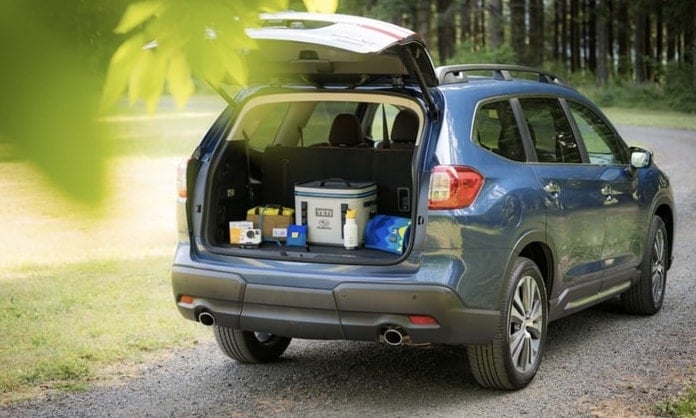 Apparently, this does not happen on all Ascent family haulers, but many customers are experiencing the problem. It’s happened enough that some Subaru dealers are giving away free batteries, but not all dealers are doing this. Barbara says Subaru of America knows about it and dealers are telling customers this is how the car is designed but won’t tell them how to disconnect the sensor in the tailgate to keep it from happening. 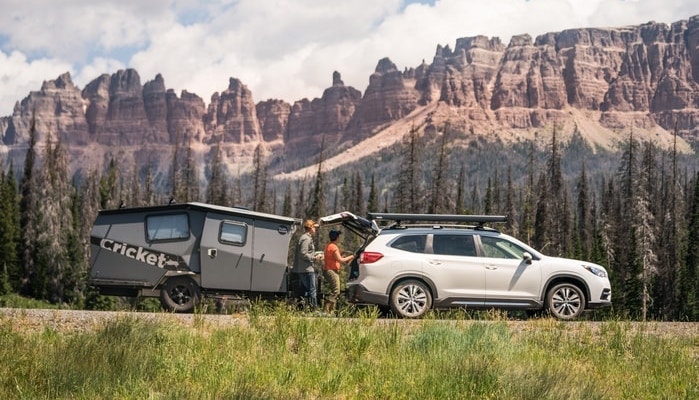 The logical thing would be to keep the tailgate closed when you are done loading cargo. But some Ascent owners need to keep the tailgate open for extended periods of time for tailgate parties, kids parties, for dog trainers, and campers. They are finding themselves with dead batteries as the Ascent has a power draw when the tailgate is open according to this customer. Apparently, the cargo lamp is enough to drain the battery so the SUV won’t start. Barbara says, “SOA needs to find a solution to this.”

Another customer, Carolyn, told Torque News she has had to purchase two batteries in 4 months for the same issue. She recently purchased a deep cycle battery and now carries a portable battery pack to jump the car after the battery drains. Carolyn says, “The first time the battery died, my dogs were locked in the back and I was alone in a remote training site. Scary situation!” 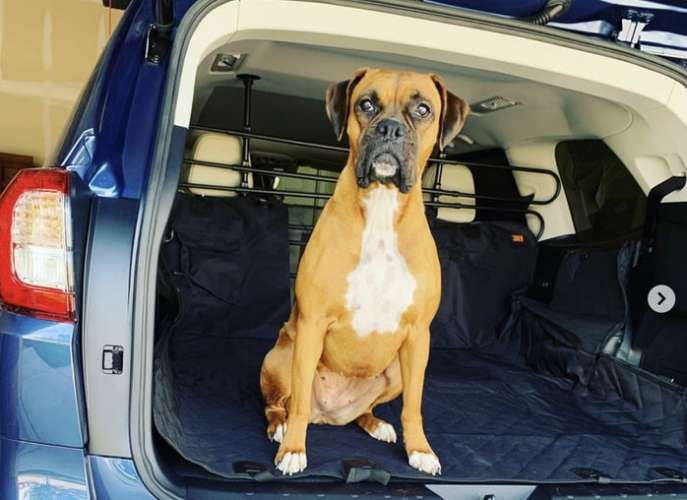 Customers ask if Subaru needs to put a timer in the car like they do for the interior lights to automatically shut off. Subaru has not confirmed or denied that this is an issue with the new 2019 Subaru Ascent family hauler. Carolyn says, “It’s a big design flaw as far as I am concerned.”

Torque News has reached out to Subaru, but we have not received an answer. We will follow up and give a report when we get any new information.

Watch Subaru Ascent beting of the most family-friendly SUVs in American and click to subscribe to Torque News Youtube channel for daily Subaru and Automotive news analysis.

Bookmark my Subaru page and be sure to follow the latest 2020 Subaru Ascent model change reports on Facebook, Twitter, Instagram, Subaru Report. Tweet your Subaru news tips to us @SubaruLegitNews and we'll give you a shout out! Be sure to check back tomorrow for more Subaru news and updates.