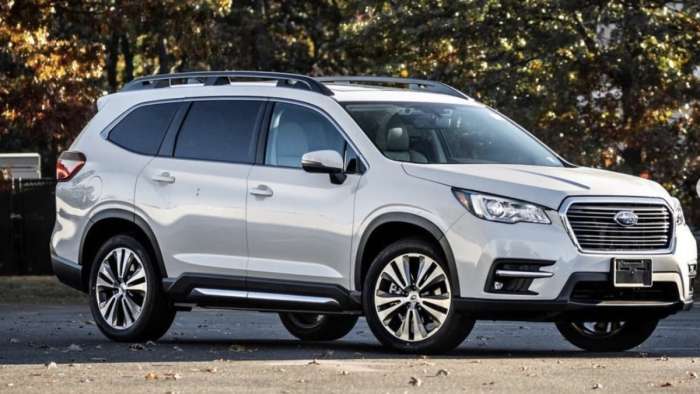 There is an update in the Subaru drained battery lawsuit. See what it means for 2015-2020 Subaru Outback and 2019-2020 Subaru Ascent owners.
Advertisement

Torque News covered the Subaru drained battery lawsuit one year ago when the news first broke. The class-action lawsuit alleges 2016-2020 Subaru Outback and 2019-2020 Subaru Ascent SUVs have electrical problems causing the battery to drain. Torque News reported recently, multiple lawsuits were filed, and they have been consolidated into a new class-action titled, In regard Subaru Battery Drain Products Liability Litigation. 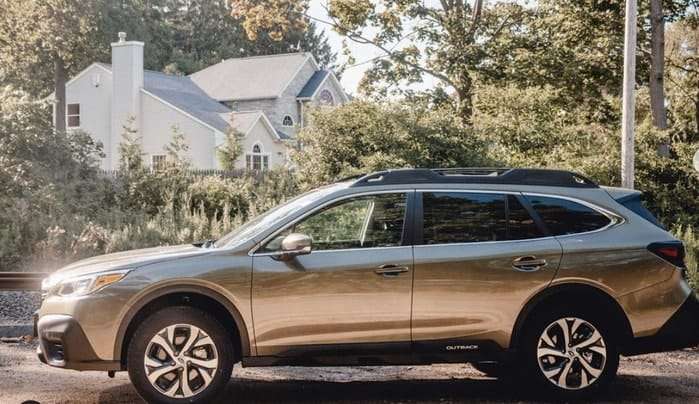 The attorney's report says the court dismissed some claims and found plaintiffs "stated numerous viable claims under state consumer protection statutes, common law, and for breaches of warranty." The court's new ruling allows the Subaru case to proceed into discovery. 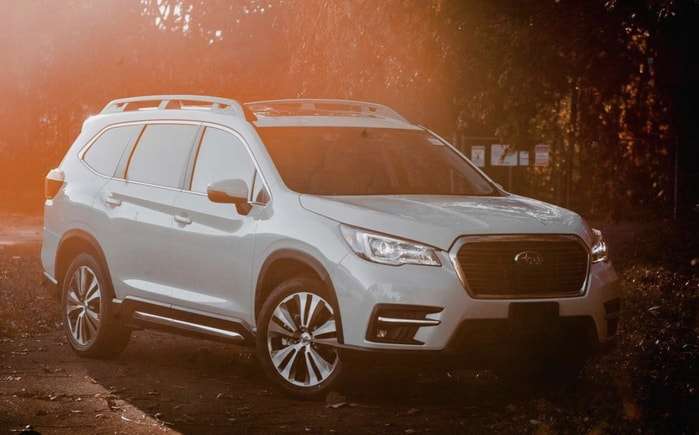 The lawsuit contends Subaru has known about the problem since 2017 and issued a technical service bulletin addressing potential battery discharging after repeated periods of short-trip-driving resulting in a dead battery. The lawsuit says if owners of Outback and Ascent models take their vehicle in for diagnosis of the problem, dealers replace the old battery with the same OEM battery "and is thus a temporary fix only."

What should 2016-2020 Subaru Outback and 2019-2020 Subaru Ascent owners do if you have experienced the same battery issues? You should first report a problem to the NHTSA.

If you are a 2015-2020 Subaru Outback or 2019-2020 Subaru Ascent owner or lessee who has experienced battery drain problems and would like more information, you can contact lawyers Benjamin F. Johns and Alex M. Kashurba here.

You Might Also Like: Update: Subaru Settles Outback, Legacy Cracked Windshield Lawsuit - Here Is What Owners Get