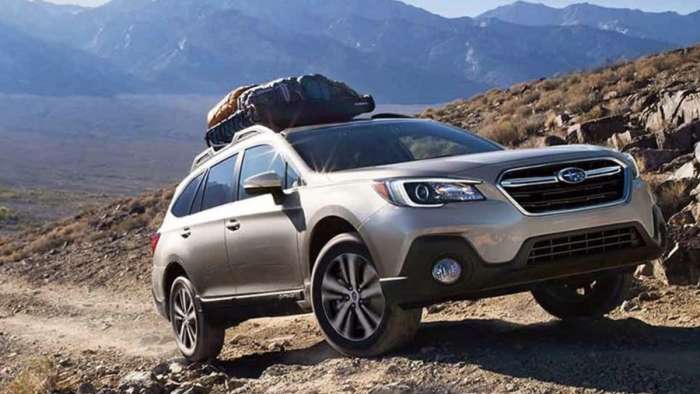 What is going on with the Subaru Outback and Ascent battery drain lawsuit? Here is the latest update.
Advertisement

Subaru of America was hit with a class-action lawsuit concerning the Subaru Outback wagon and Ascent 3-Row SUV last year. The class-action lawsuit filed in April 2020 alleged 2016-2019 Subaru Outback and 2019-2020 Subaru Ascent SUVs have problems with the batteries draining prematurely. The alleged defect may also be present in the 2020 Outback, according to the filing.

A new report from Car Complaints says multiple lawsuits were filed, and they have been consolidated into a new class-action titled, In regard Subaru Battery Drain Products Liability Litigation.

The filing stated Dalen's Outback left his wife and two children stranded at a park. When he took the vehicle to an Oregon dealership where he purchased the wagon, the technician could not diagnose the problem. 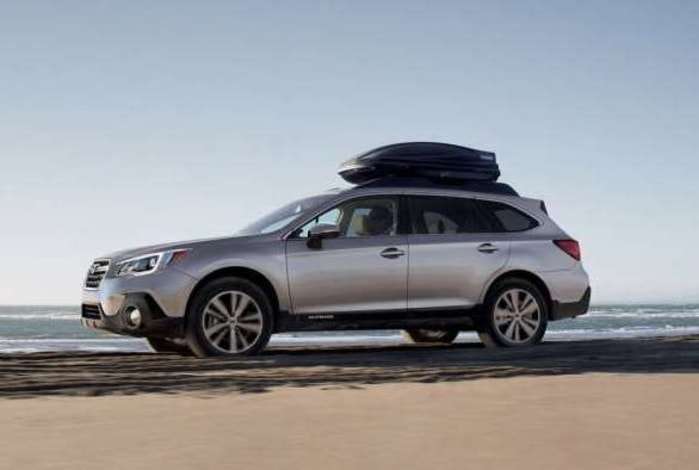 The class action also contends Subaru has known about the problem since 2017 and issued a technical service bulletin addressing potential battery discharging after repeated periods of short-trip-driving resulting in a dead battery.

The lawsuit says if owners of 2016-2019 Outback and 2019-2020 Ascent models take their vehicle in for diagnosis of the problem, dealers replace the old battery with the same OEM battery "and is thus a temporary fix only."

The latest Subaru dead battery consolidated lawsuit was also filed in the U.S. District Court for the District of New Jersey. Subaru made a motion to dismiss the case, saying the battery drain lawsuit "is a classic vague and inconsistent 'shotgun' pleading that 'asserts multiple claims against multiple defendants without specifying which of the defendants are responsible for which acts or omissions, or which of the defendants the claim is brought against."

The judge in the case has not ruled for or against Subaru's motion to dismiss the case. Torque News will keep you updated on further developments.

What should 2016-2020 Subaru Outback and 2019-2020 Subaru Ascent owners do if you have experienced the same battery issues? You should first report a problem to the NHTSA, and you can contact attorneys Ahdoot and Wolfson or Chimicles Schwartz Kriner & Donaldson-Smith LLP.

You Might Also Like: Subaru Says You And Improving Quality Are Top Priorities In The Next 10 Years

Tesla-Funded Research Reveals One of The Biggest Mysteries of EV Battery
Tesla Tesla Buyer Nets a Whopping $12,000 Discount After Asking for Reduction
END_OF_DOCUMENT_TOKEN_TO_BE_REPLACED