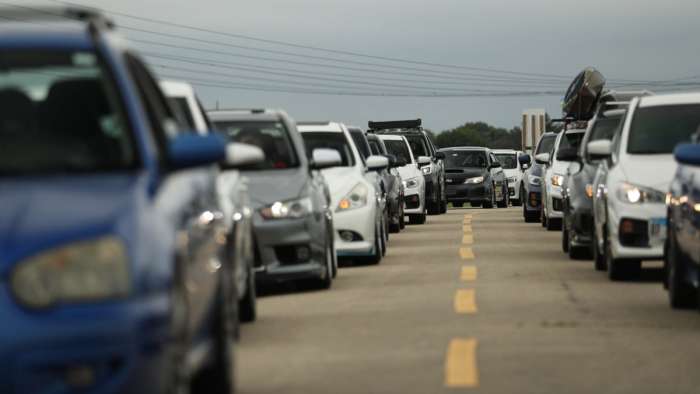 Subiefest is one of Subaru fans' largest gatherings globally, and it will be different this year. Check out what world record Subaru will attempt with hundreds of WRX, WRX STI, Forester, Outback, and Crosstrek models.
Advertisement

COVID-19 won't stop Subiefest this year in Costa Mesa, California. The big event scheduled for October 11, 2020, will be different this year as large gatherings can't happen. But Subaru of America has something special planned that will attract thousands of fans. On its Facebook page, Subaru announced they would attempt a world record on October 4, 2020 using hundreds of WRX, WRX STI, Forester, Outback, and Crosstrek models.

Subaru says anyone who can get to the Orange County Fair and Event Center will be part of the trying to break the world record for the longest parade of Subaru vehicles. They will do it to help raise money for two Feeding America food banks, Los Angeles Regional Food Bank, and Second Harvest Orange County. Subaru says they will match every donation raised at the event this year. 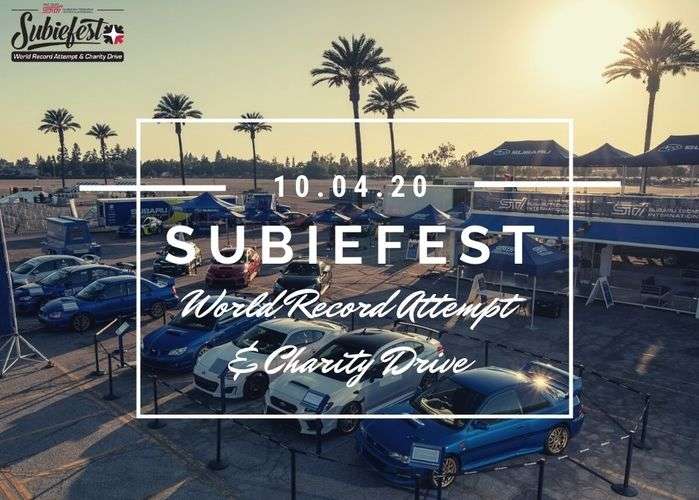 Subaru of America wants to bring back the world record to the US. Who holds the current record? It happened in Russia at SubaFest in August 2015, where they set a new record with a parade of 549 Subaru vehicles. Russian Subaru owners surpassed the previous American record set on July 13, 2013, with 371 cars.

How can you be part of the record attempt?

You can register your Subaru vehicle here and let the planners know what time you will be part of the parade. So they don't have a massive traffic jam, they will register cars per hour and limiting the caravan to 200 vehicles per hour. It will help if you hurry because the time slots are filling up fast. 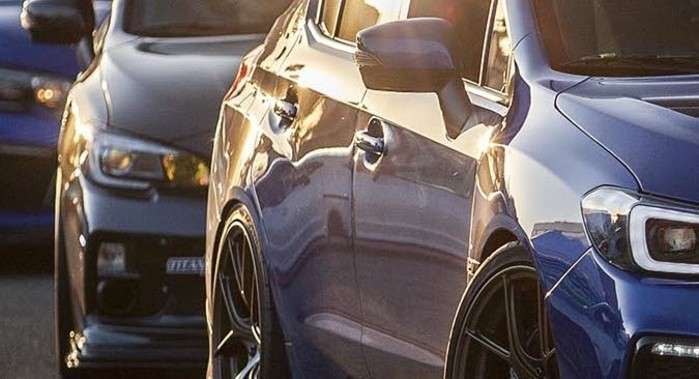 Subaru will be giving out goody bags for each Subaru vehicle (placed in your trunk). Participants will not be allowed outside the car while on the Orange County Fairgrounds. Face masks are required if you have your window down at any time.

The cars will be in a single file, two car lengths from the vehicle in front, and follow a two-mile-long course. Subaru says the entire parade will take approximately one hour.

On October 4, 2020, at the Orange County Fair and Event Center, Subaru of America will attempt to take back the Guinness world record for the longest parade of Subaru vehicles. It will include Subaru Forester, Outback, Crosstrek, and even more WRX and WRX STI models. Will Subaru of America bring back the world record to the USA? Stay tuned.

You Might Also Like: Subaru Announced New Impreza STI Sport And Hybrid Models You Won’t See In North America