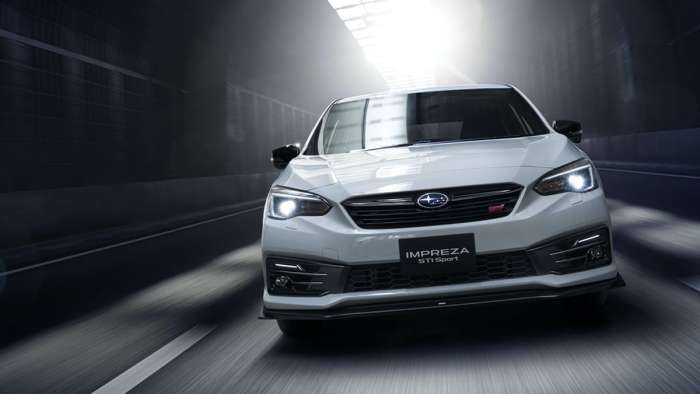 Check out two new 2021 Subaru Impreza models that are coming to Japan. See why they won’t make it to North America.
Advertisement

Subaru announced a new 2021 Impreza e-Boxer hybrid model and the new Impreza STI Sport trim for the Japanese market. The two models could see their way to Europe and Australia, but you won’t see the Impreza variants make it to U.S. shores. 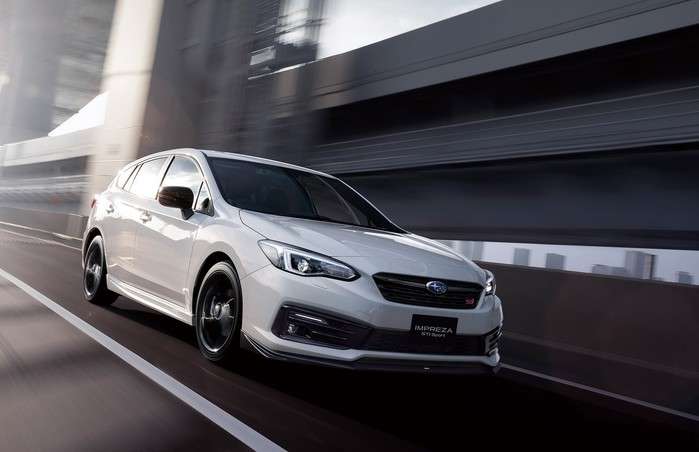 The models get unique STI badging on the front grille and rear deck, a front under spoiler, and distinctive dark metallic STI sports 18-inch alloy wheels. Inside, it gets aluminum pedals, a red meter with multi-information display, red stitching on the seats and door panels, and red seat inserts.

The STI Sport isn’t much different from the US-spec Impreza Sport trim. STI Sport gets a few exterior and interior upgrades and suspension improvements over the North America model. The Impreza isn’t an enormous volume model for Subaru of America, and they likely won’t build the new STI Sport in Lafayette, Indiana. The Subaru plant produces maximum output and needs assembly space for the more popular Outback and Ascent models. 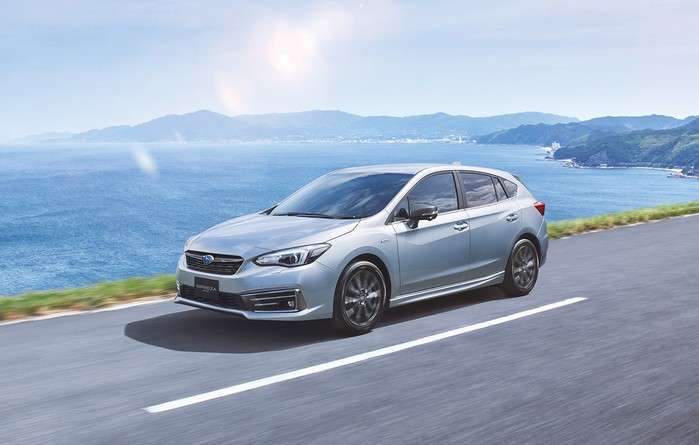 Will Subaru bring the Forester and Impreza e-Boxer to the U.S.?

Subaru Corporation has announced its entire lineup will have some form of electric power by the mid-2030s. They could be a hybrid, plug-in hybrid, or fully-electric model. The North American market already has the Crosstrek Plug-In Hybrid model offered in limited availability.

You won’t see the Forester and Impreza e-Boxer (mild hybrid) models in North America. Subaru of America is in no rush to bring more hybrid models to the U.S. market when gas prices are low, and demand is not there.

The Japanese automaker’s lineup in the U.S., consisting of Forester, Outback, Crosstrek, Ascent, Impreza, Legacy, WRX, WRX STI, and BRZ, will all have some form of electrification. It will likely be hybrid and plug-in hybrid technology coming from its partnership with Toyota. Subaru is calling them “strong hybrids.” First, look for Subaru to bring smaller fuel-efficient direct-injection turbocharged engines to its entire North American lineup in the next few years.