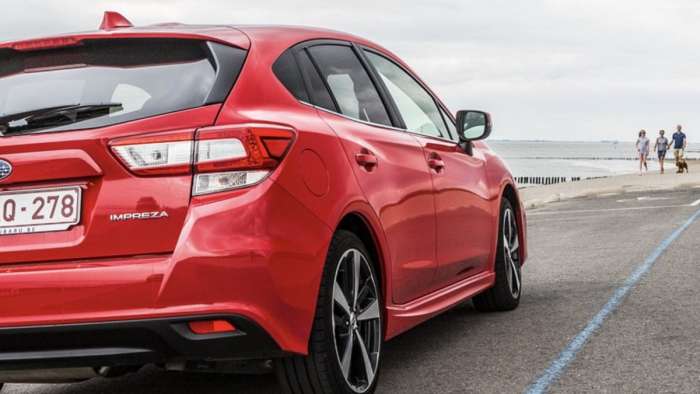 Subaru gives a first peek at the new 2021 Impreza e-Boxer Hybrid in Finland. See why the automaker won’t sell it in the U.S.
Advertisement

Subaru Corporation is bringing more new hybrid models for customers and just gave journalists a sneak peek of the new 2021 Subaru Impreza compact e-Boxer Hybrid model. The Japanese automaker already has the 2020 Forester and Crosstrek Hybrid trims and this newest all-wheel-drive model was just shown to automotive journalists at an event in Northern Finland. Why did Subaru choose Finland for the introduction?

Like the 2020 Forester and Crosstrek Hybrid versions, Subaru Corporation will likely only sell the new 2021 Impreza Hybrid in Europe, Japan, and Australia. U.S. customers won’t ever see this model on American shores. The model they brought to Finland was a prototype and won’t likely see production until later this year as a 2021 model. According to a report from Autocar, Subaru Europe is trying to increase sales and see the e-Boxer Hybrid models as a way to gain traction in that market. 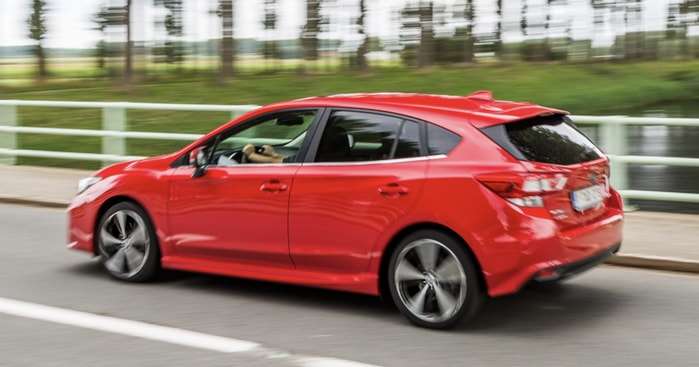 The Subaru Impreza Hybrid will be sold in Europe, Japan, and Australia

Subaru’s European general manager for sales and marketing, David Dello Stritto, told Autocar: “We have a new direction for the brand in Europe. To be honest, we’ve been resting on our rallying reputation for too long. We believe that we’re nicely placed to weather the storm of upcoming emissions legislation. At Subaru, being carbon-neutral is not merely a goal, it’s a result. It’s not an ambition; it simply makes good business sense.” 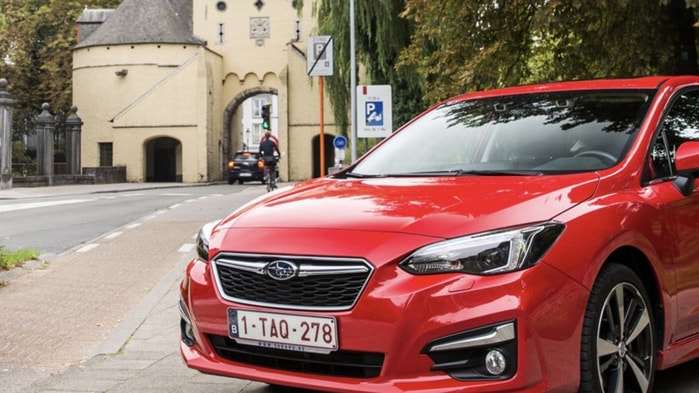 The Impreza Hybrid comes with standard all-wheel-drive and sends power to all four wheels by way of an updated Lineartronic CVT automatic transmission. Fuel economy is yet to be revealed for the new Impreza, but the electrified European Forester and Crosstrek models return 6.7 and 6.5 liters per 100km respectively.

Subaru will sell the new Impreza Hybrid in Europe because of new emissions legislation in those countries. The U.S. is the Japanese automaker's largest market and Subaru of America is selling as many Forester and Crosstrek models as they can get, and is one reason the Camden, N.J. automaker isn't bringing the e-Boxer models to North American customers.

Toyota has just recently increased its stake in Subaru and will be producing more Hybrid models like the 2020 Subaru Crosstrek Plug-In Hybrid that’s sold in limited numbers in some U.S. states. Subaru of America will wait for the joint venture to produce new Forester, Crosstrek, and possibly Outback, Ascent and Impreza models with improved hybrid and plug-in hybrid technology being developed now. Stay tuned.

You Might Also Like: Now We Know Why You Can't Buy A New Subaru Forester Hybrid In The US

Dan wrote on February 20, 2020 - 6:06am Permalink
Its not coming to the US because its a crap implementation of a hybrid.. its 5 years behind the times and it wont sell.