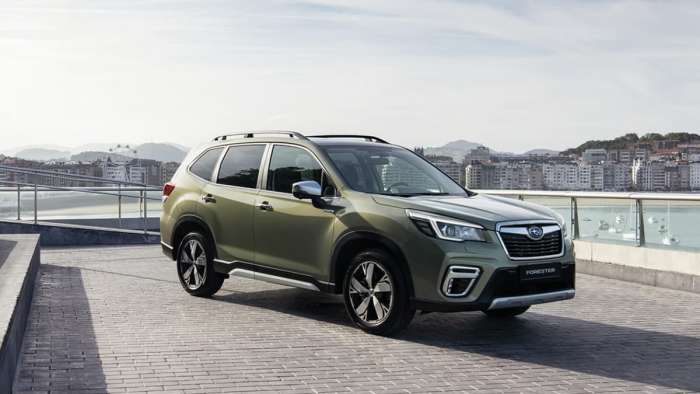 The 2020 Subaru Forester and Crosstrek Hybrid models aren’t coming to the U.S. and we know why. See what the model’s fuel-mileage numbers are.
Advertisement

The all-new 2020 Subaru Forester and Crosstrek Hybrid models are now launching in Australia and fuel mileage estimates have been announced for the new all-wheel-drive SUVs. You still can’t buy them in the U.S. market and now we know why. The new Forester e-Boxer Hybrid mpg doesn’t come close to the hot-selling Toyota RAV4 Hybrid.

According to Subaru Australia, the new Forester and Crosstrek Hybrid models do get improved fuel mileage over the standard models, but it’s not that impressive. The standard Forester 2.5-liter gas engine gets and EPA 26 city / 29 combined mpg. 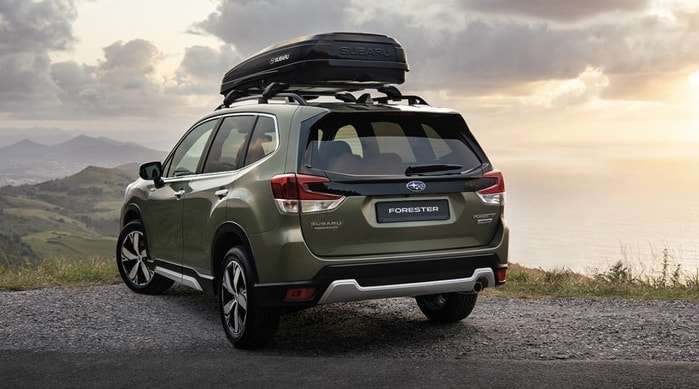 Subaru says the Forester Hybrid offers improvement of over 9 percent (compared to 2.5-liter gas models) in the combined cycle and over 19 percent in the urban cycle. That would give the Forester Hybrid fuel mileage of 31 city / 32 combined mpg. How does it compare with the Toyota RAV4 Hybrid? 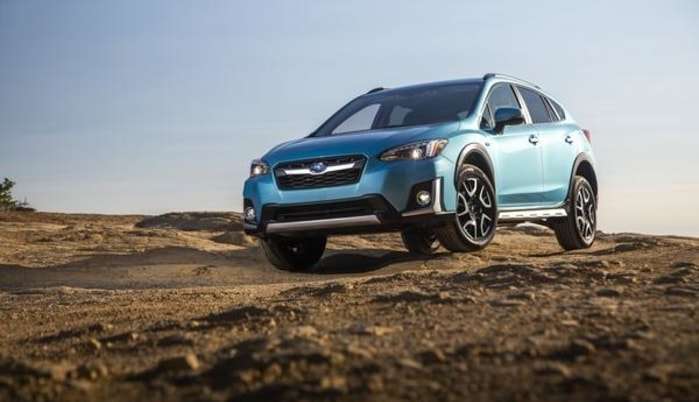 The 2020 Subaru 2.0-liter gas engine models get an EPA estimated 27 city / 30 combined mpg with the CVT automatic transmission. The Crosstrek Hybrid e-Boxer gets an estimated 31 city / 32 combined mpg. The 2020 Subaru Crosstrek Plug-In Hybrid offered in the U.S. gets an EPA estimated 35 combined city/highway mpg and 90 MPGe combined electric and gas. Subaru’s first-ever Crosstrek plug-in hybrid pulled largely from the Toyota Prius Prime's system to get these improved numbers. Subaru needs Toyota’s expertise in the Hybrid area to be competitive.

With Toyota’s ownership stake of Subaru Corporation now at 20 percent, this will allow the small Japanese automaker to tap Toyota’s vast hybrid resources for its superior hybrid technology. Subaru will wait to bring a new Forester model to the U.S. market until it gets Toyota’s hybrid technology. Stay tuned.

You Might Also Like: Subaru Tries To Rebuild Your Trust After Scandals And Quality Issues But It Won't Be Easy