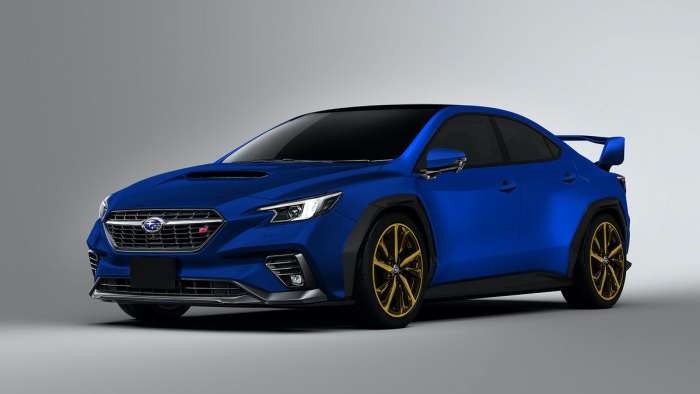 Check out this rendering of the next-generation 2022 Subaru WRX STI. Would you buy one if it looks like this?
Advertisement

Thanks to designer Kleber Silva of KDesign AG, we have a new rendering of the next-generation 2022 Subaru WRX STI and get an idea of what the performance-tuned STI could look like when it arrives. The image is not a radical departure from the current generation performance car, which is likely what Subaru Corporation will bring when the WRX makes its global debut sometime late next year.

Subaru has never brought radical changes to any new model. We don’t expect the Japanese automaker to depart from its more conservative ways when they launch a new-generation model. Just look at the new Forester and Outback. 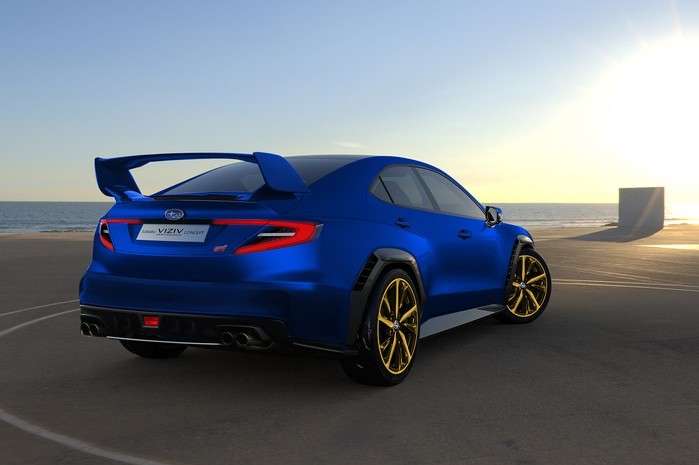 When will the next-generation make its global debut?

Leaked reports say the 2022 Subaru WRX will begin production next fall, and the STI will start production a year later in the fall of 2022. The most significant changes will come underneath the body of the new model.

Reports say it will come powered with a new 2.4-liter turbocharged FA24 Boxer engine with enhanced internal upgrades from Subaru Tecnica International. If reports are accurate, it could produce somewhere close to 400 horsepower and 361 lb-ft of torque, although Subaru has not confirmed anything. 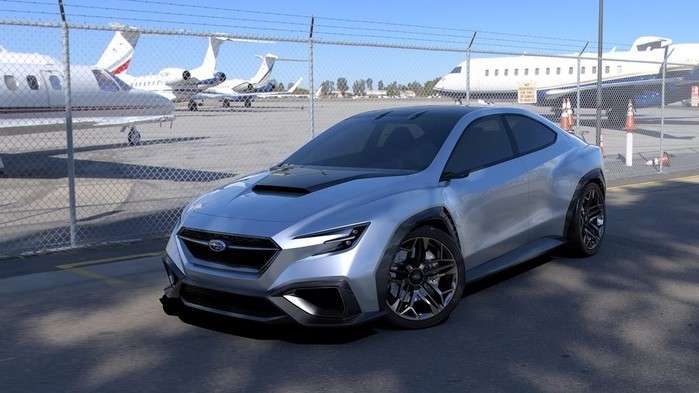 We do know for sure Subaru Corporation is putting the 2.5-liter EJ25 turbocharged Boxer engine that produces 310 horsepower away for good. The highest horsepower STI, the exclusive limited edition S209 STI, pumps out 341 horsepower and 330 lb-ft of torque.

If the next-generation Subaru WRX STI does come with the FA24 powerplant, it will get the best engine Subaru has produced. One of the most significant improvements in the new FA24 2.4-liter turbocharged engine over the EJ25 powerplant is direct fuel injection instead of the older version Port Injection in the 2.5-liter.

A report from Donut Media suggests Subaru brought out the FA24 in the Ascent to make sure it would hold up without any problems before introducing a performance version in the STI. So far, so good, as the Ascent engine has no mechanical issues since being introduced in 2019.

Although Subaru has not confirmed this, the next-generation 2022 Subaru WRX will likely begin production next fall, and the STI will start production a year later in the fall of 2022. Stay tuned.

Toyota's First EV Will Have a Name of BZ: Toyota BZ
First Videos From Inside The Boring Company's Las Vegas Loop
END_OF_DOCUMENT_TOKEN_TO_BE_REPLACED