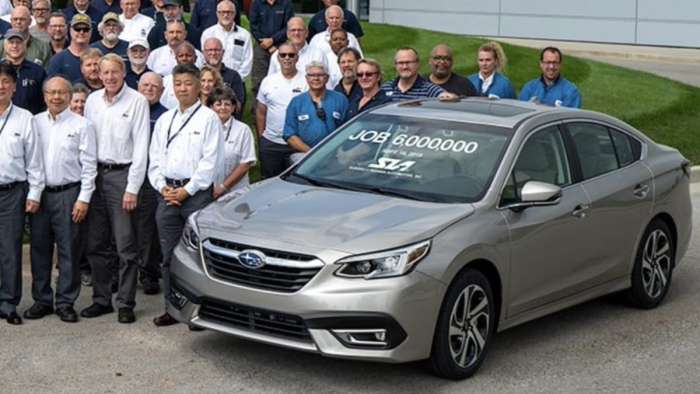 A New Silver Subaru Legacy Rolls Out As 6 Millionth Model Made In The U.S. For You

Subaru just made its 6 millionth car at the U.S. plant. See what special car the 2020 Subaru Legacy has its photo op with.
Advertisement

There is more to celebrate at Subaru Indiana Automotive (SIA) where they make the all-new 2020 Outback and Legacy models. Subaru has announced they have produced its 6 millionth vehicle, a newly-redesigned 2020 Subaru Legacy sedan. It rolled off the assembly line this week as officers from SIA and employees with 30 or more years of service gathered for a photo with the plant’s first car ever produced, a 1990 Subaru Legacy.

The milestone occurred less than a week after the plant’s 30th anniversary of starting production, and in April, the location produced its 4 millionth Subaru, an Ice Silver 2019 Outback SUV. “Achieving all these milestones is both exciting and humbling”, said Scott Brand, senior vice president at SIA, who is one of 160 employees that has achieved at least 30 years of service at the assembly plant. 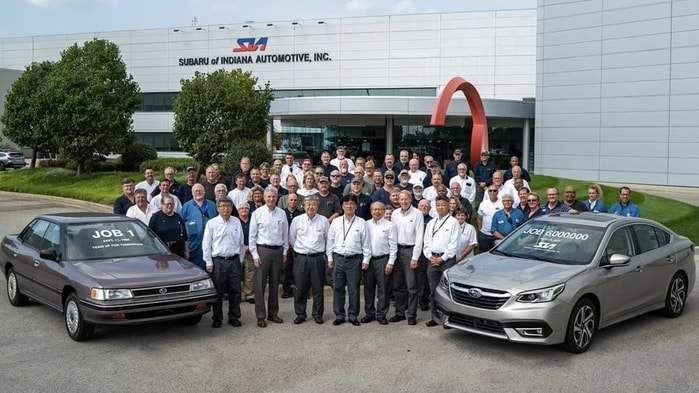 The Lafayette plant was a joint venture between Subaru and Isuzu when it began production in 1987. The Subaru Legacy and Isuzu Pickup were both built at the plant, in addition to other vehicles, including the Isuzu Rodeo, Honda Passport and Toyota Camry. In 2016, Subaru stopped producing the Camry to make room for the Subaru Impreza line.

SIA is Subaru’s only manufacturing facility outside of Asia and currently makes the 2020 Ascent family hauler, Impreza sedan and 5-Door compact, Legacy sedan and Outback SUV models for North America. Since 1990, the plant has increased its annual output of vehicles from 67,000 to approximately 390,000. The Subaru Crosstrek, Forester, WRX, WRX STI, or BRZ they are made at the plant in Gunma, Japan. 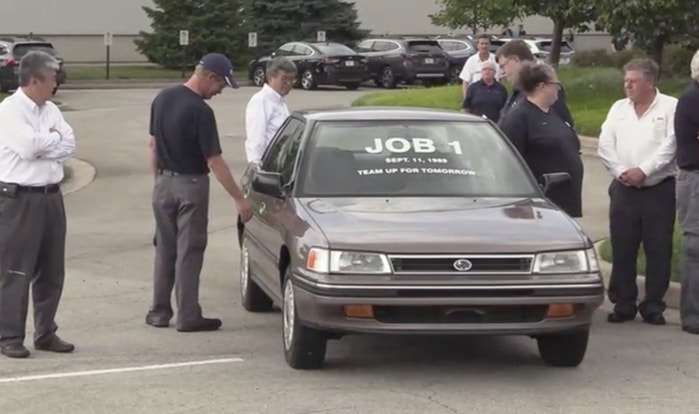 Subaru of America is the Japanese automaker’s largest market selling 671,000 vehicles of its total 1.06 million worldwide last year. Since beginning production in 1989, the U.S. plant has increased its output from 67,000 to approximately 370,000 Subaru vehicles annually. SIA makes about 35 percent of the total number of vehicles the Japanese automaker sells globally. 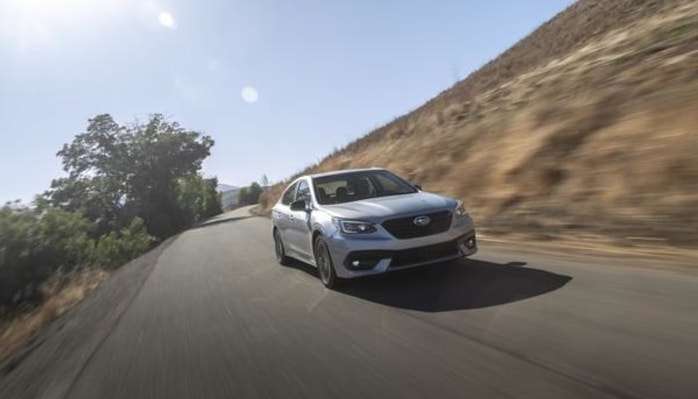 You May Also Like: One Million Subaru Foresters Sold In Last 6 Years, How Many Are Still On the Road

Denis Flierl wrote on September 24, 2019 - 6:01am Permalink
Would you choose a small crossover or compact SUV over a sedan?
Z jones wrote on June 20, 2021 - 10:34pm Permalink
Some people want the extra space of a SUV CUV or wagon over a sedan. For our family we already had a minivan so choose a Legacy over an Outback because it was less expensive and we preferred the more traditional styling of a sedan.