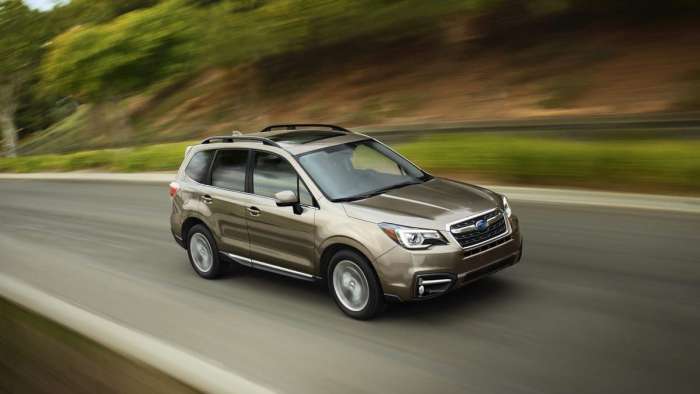 There are new details in the Subaru lawsuit claiming some Forester and Outback models accelerate without warning. Check out the update and see if your vehicle is on the list.
Advertisement

The report says Subaru of America (SOA) has failed to get the entire proposed lawsuit dismissed. The U.S. court in New Jersey ruled many of the claims could proceed. A recall for defective fuel pumps by SOA and Subaru Corporation didn't stop the class action lawsuit over vehicle stalling and acceleration problems. 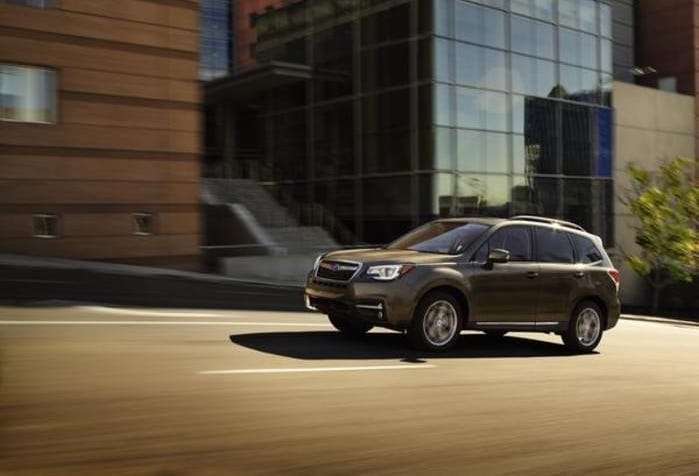 But Judge Joseph H. Rodriguez said the Motor Vehicle Safety Act preempts the consumers' claim that Subaru conducted its recall negligently. The court ruled that many of the thirty-four vehicle owners' claims must be dismissed.

Subaru is among several automakers facing litigation over Denso Corporation's low-pressure fuel pumps used in the Forester, Outback, Legacy, and other models. The lawsuit states Subaru knew about or should have known about the fuel pump defect "after running countless tests and diagnostics throughout production, yet continued to manufacture, market, sell, and lease their vehicles without disclosing the defect to the public." 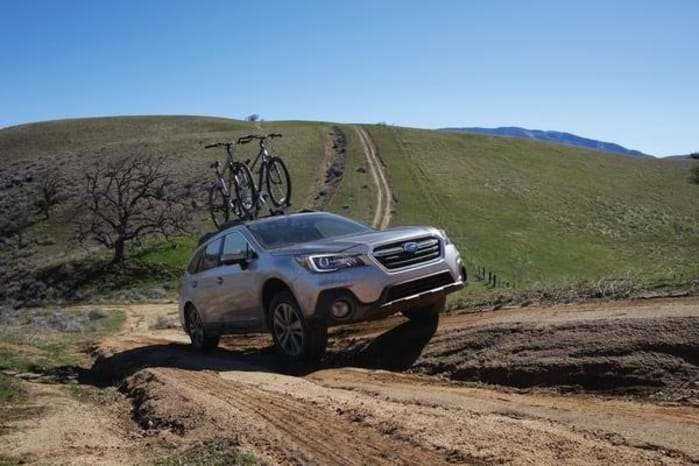 Several complaints have been reported with the National Highway Traffic Safety Administration (NHTSA) about speed control issues with some Outback and Forester models.

The plaintiffs claim when they take their cars to the Subaru retailer, they are told they cannot find any issue with the vehicles, and the car's computer indicates everything is working and there is nothing they can do to fix it. The Subaru Forester, Outback, and Legacy models share the same 2.5-liter Boxer engine in the model years that allegedly have the same sudden acceleration issues.

The Subaru models also use the same Denso fuel pump that is now allegedly the cause of the sudden and unintended acceleration issues.

What should Forester, Outback, and Legacy owners do?

Have your vehicle updated with the new fuel pump in the current recall campaign. You can check your Subaru recall and VIN lookup here.

If you own a 2012-2018 Subaru Forester, 2015-2019 Subaru Outback, or 2015-2019 Subaru Legacy and have experienced sudden and unintended acceleration, you can report a safety issue with the NHTSA by going to their website or call 1-888-327-4236. Or you can submit your contact information, and an attorney from Berger Montague PC will be in touch to review your case further.

You Might Also Like: Owner Says Subaru Forester Slammed Into A Garage Without Her Touching The Gas Pedal

Angela Sirnik wrote on March 15, 2022 - 7:07pm Permalink
Respectfully it is the cruise control meganision that is causing sudden acceleration in all makes and models.
Dan p wrote on March 18, 2022 - 7:48am Permalink
Someone must explain to me how the Low Pressure Fuel Pump causes unintended acceleration? I don't see it,,,,,
Glenda Bailey wrote on March 31, 2022 - 8:36pm Permalink
Subaru 2010 is also eccellorating especially when I'm in first gear before coming stationary it just revs up. Its disconcerting