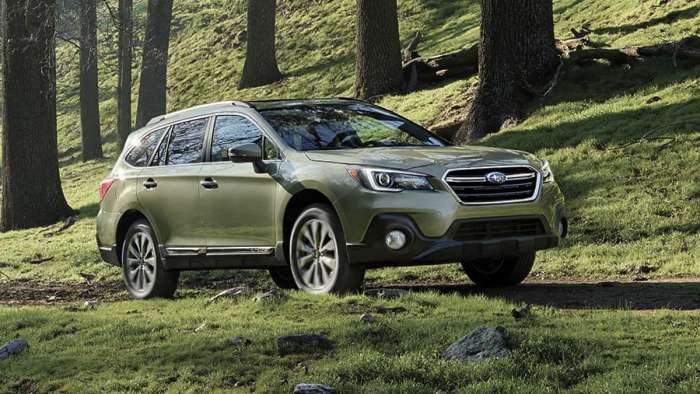 Subaru is hit with a new lawsuit over defective fuel pumps. It includes 2017-2019 Outback, Ascent, Legacy, Impreza, and other model year vehicles. See if your car is on the list.
Advertisement

Subaru’s recent recall of 2019 Outback, Ascent, Impreza, and Legacy models over defective fuel pumps, has now turned into a class-action lawsuit. In April, Subaru and the National Highway Traffic Safety Administration (NHTSA) announced fuel pumps in these models could fail causing the engine to stall without the ability to restart the engine, increasing the risk of a crash. The recall affects 188,207 U.S. vehicles, but the new lawsuit significantly expands the number.

Top Class Actions reports the new lawsuit against Subaru will include more models than the initial recall. It will include 2017-2019 Subaru Outback, Ascent, Impreza, and Legacy models. Other Subaru vehicles and additional model years (2013-2019) may also be affected and are being considered. The new class-action suit also includes Honda and Acura vehicles. 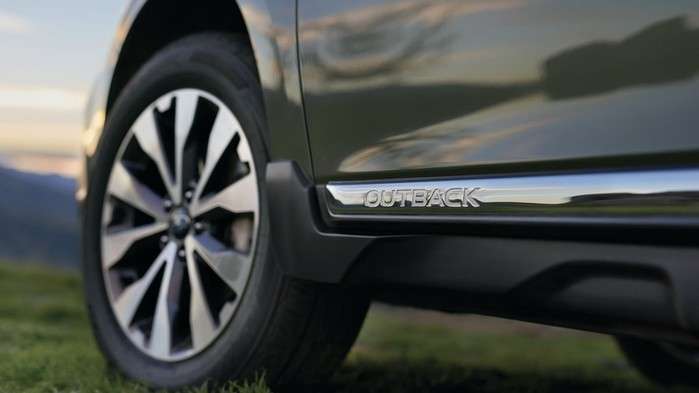 The latest Subaru lawsuit has been filed in the Alabama federal court. This lawsuit details two plaintiffs’ defective 2017 Subaru Outback experiences. The lawsuit states Subaru knew about or should have known about the fuel pump defect “after running countless tests and diagnostics throughout production, yet continued to manufacture, market, sell, and lease their vehicles without disclosing the defect to the public.”

The supplier, Denso International America located in Michigan, supplied Subaru with the defective “low pressure” fuel pump prior to July 2019 and began using a new fuel pump with filter, with a higher density impeller after that date. 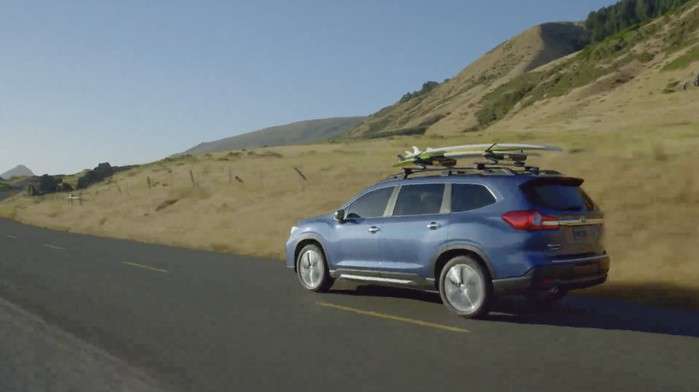 The class action says the NHTSA database includes complaints filed by vehicle owners outside of the 2019 recall scope and that Subaru knew about the defective fuel pumps as far back as 2013. It calls for Subaru to be held responsible for fixing the fuel pumps “that put owners and lessees in a greater position of danger and possible death,” but that they also include any and all Subaru vehicles equipped with the faulty fuel pumps across the years into their recall program moving forward.

If you own or have leased a 2019 Outback, Ascent, Impreza, and Legacy model and if you own or have leased a 2013-2019 Subaru vehicle with a Denso low-pressure fuel pump, and have experienced engine problems such as reduced engine power, stalling, and/or engine shutdown due to a faulty fuel pump, you may qualify to join this investigation. You can contact Kehoe Law Firm, P.C. to discuss potential legal claims.

You Might Also Like: Subaru Has A Model That's One Of The Most Expensive To Maintain - One That's The Least

Denis Flierl has invested over 30 years in the automotive industry in a variety of roles. All of his Subaru news, reviews and opinion reports can be found on the Torque News Subaru page. Follow Denis on Facebook, Twitter, Instagram, Subaru Report. Bringing you the latest Subaru news. We’ve got you covered.