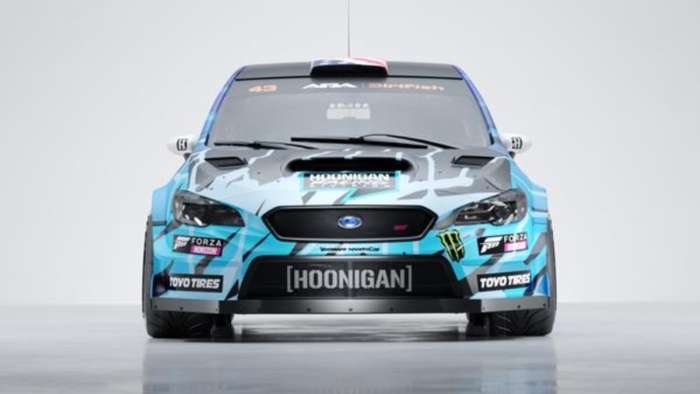 Subaru of America announced Ken Block would drive a 2021 Subaru WRX STI for the automaker. See why he left Ford to rejoin Subaru.
Advertisement

Ken Block traded in his Blue Oval Ford logo for a blue Subaru logo with six stars. The last time Ken Block drove a Subaru WRX STI was in 2009 after spending four years with Subaru. In 2010, Block joined forces with Ford for an 11-year run driving a Ford Escort Cosworth, a Ford Fiesta, Ford Focus, and a Ford Mustang.

Ford released him from his contract after the head of Hoonigan Industries and co-founder of DC Shoes has racked up over half a billion views through his game-changing gymkhana videos. Block’s original four-year stint with Subaru saw the debut of the epic Gymkhana video franchise. 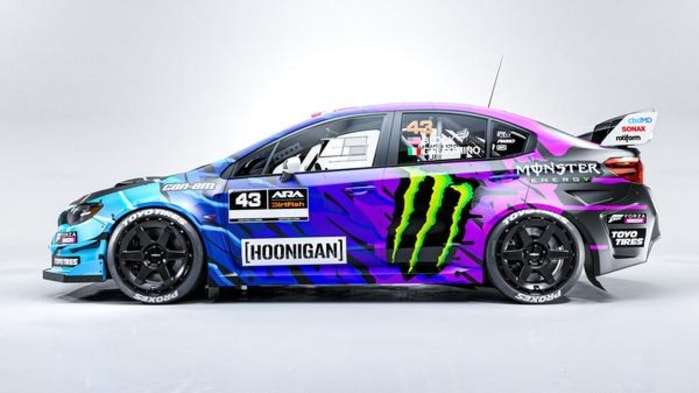 Subaru just recently announced in December they would return to the Gymkhana video franchise in partnership with Hoonigan. Travis Pastrana took over the series from creator and rival Ken Block. It was just a matter of time before Block said yes to Subaru and is now behind the wheel of a WRX STI performance car again.

Block made plenty of money with Ford, and his net worth is around $250 million, so he’s not rejoining Subaru of America for the money. Block gave his prime years to Ford and is now 53 years old and turns 54 in November. 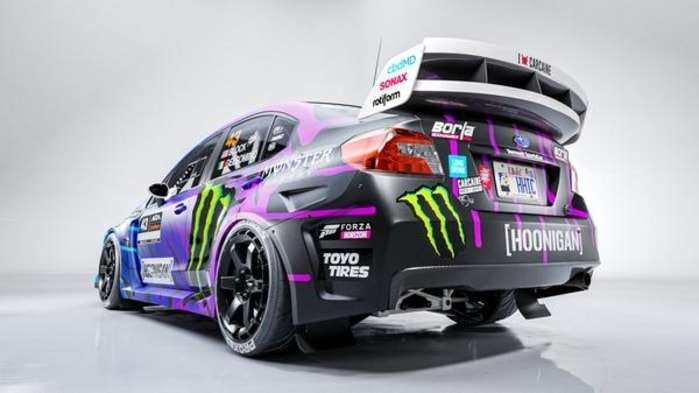 Why did Block leave Ford? One report from Forbes says Ford had already spent tens of millions of dollars on Block’s colorful antics, but when Block asked them to double that fee, Ford decided to pull the plug.

While Subaru is happy to announce Ken Block has rejoined the Camden, N.J. automaker in rally pursuits, how much does Block have left in the tank? Professional driving is a young man’s sport, and his partner at Subaru, Travis Pastrana, is only 37 years old, 16 years his junior.

Subaru announced Ken Block would drive the #43 2021 Subaru WRX STI with co-driver Alex Gelsomino and compete in six of the seven remaining rounds of the 2021 American Rally Association season.

Block says, “It’s going to take some time to get used to this newer generation of STI, but I like the feel of the car in testing and can’t wait to get out on the stages. Travis and I go back a long way, so it’s going to be a blast to go head-to-head in equal equipment.”

Ken Block is back with Subaru of America, where he started his driving career. Now he has a 600 horsepower 2021 Subaru WRX STI with Hoonigan on the front. Can the 53-year-old keep up with the youngsters? Stay tuned.

You Might Also Like: Look For A New Subaru WRX STI Final Edition Coming To U.S. Shores This Year