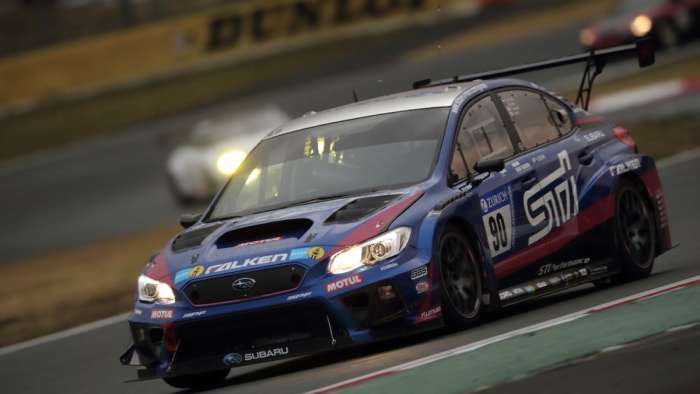 Subaru announced they will not run the WRX STI in the 2020 Nurburgring 24-hour. What does it mean for the next-generation 2021 Subaru WRX STI?
Advertisement

Subaru has competed in the Nurburgring (NBR) 24-Hour every year for the past 12 years but has decided to pull out of the event this year. The 24-hour marathon was scheduled to take place from September 24 to 27, 2020 at the Nurburgring in the Eifel region of Rhineland-Palatinate, Germany.

Subaru and its performance partner Subaru Tecnica International (STI) decided to not participate due to spread of COVID-19 and says, “The team faces difficulties to conduct the activities overseas in the best shape while ensuring the safety of the drivers, partner companies, employees, and other related parties.” What effect will this have on the design of the next-generation 2021 Subaru WRX and STI? 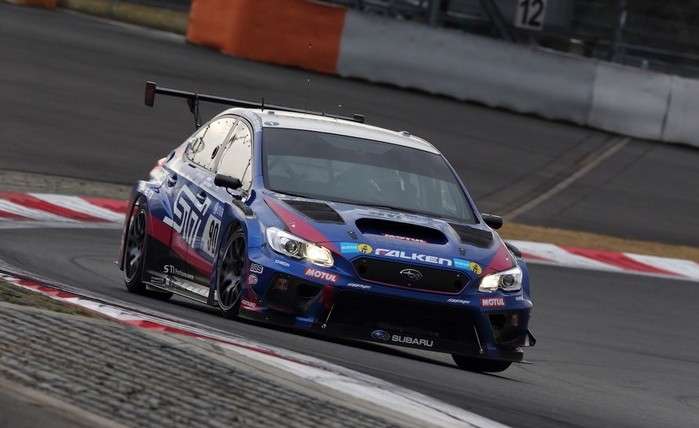 Subaru was going to attempt its third consecutive win in the SP3T class this year. Subaru and STI use the grueling event to improve performance in its production next-generation WRX and WRX STI performance sedans.

How does the WRX STI NBR improve performance in the production models?

Subaru will regroup and be ready next year but this year’s information won’t be lost. Subaru and Subaru Tecnica International developed new technology that will still be used to help improve engine performance, reliability, vehicle aerodynamics, braking power, and body styling in the new models. 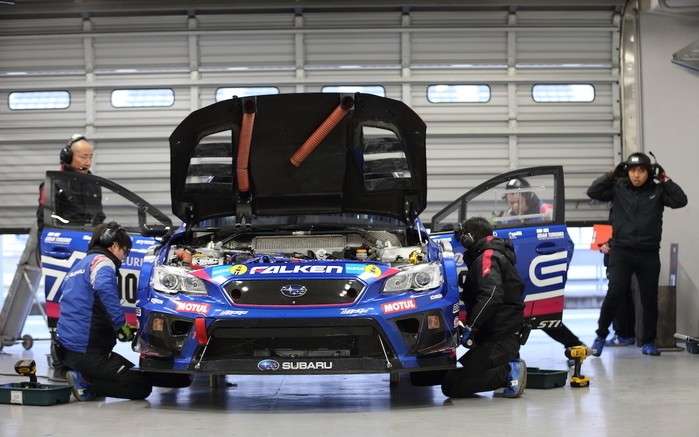 Subaru says they see this as an opportunity to make the next-generation 2021 Subaru WRX STI even better. Hideharu Tatsumi, Team General Manager of STI NBR Challenge team says, “We consider this period as an opportunity, and think of it as a time for technological progress, human resource development, and further evolution of Subaru cars and STI parts.”

The next-generation 2021 Subaru WRX STI will be the most technologically advanced performance model the Japanese automaker has ever produced and they need to get it right. The aging EJ25 2.5-liter engine is gone and new STI models are coming with a new turbocharged Boxer engine and will be the highest horsepower production model ever produced.