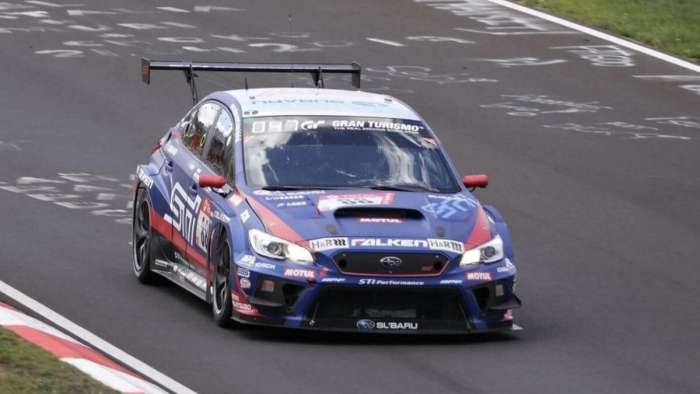 This was Subaru’s 12th Nurburgring 24-hour race challenge since 2008, their 6th class title and their fourth win in five years. The grueling race was held at the Nurburgring in the Eifel region of Rhineland-Palatinate, Germany this past weekend. 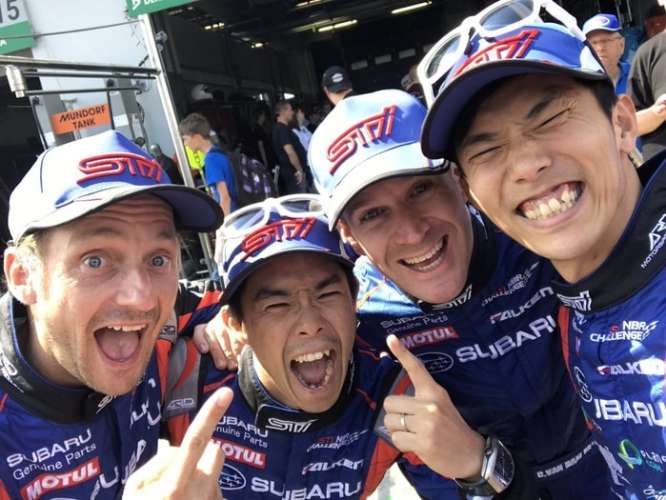 This year’s 24-hour race was much different from last year when it was rainy and cold. The team had warmer temperatures and no rain made for a fast pace. The team finished in 19th place overall.

The victory is a testament to the Subaru WRX STI’s all-wheel-drive performance on circuits such as the Nurburgring, also known as the “Green Hell”, which is one of the most challenging and dangerous tracks in the world. Congratulations to Subaru and Subaru Technica International for winning their 6th Nurburgring 24-hour race and second-consecutive.

Denis Flierl wrote on June 23, 2019 - 3:13pm Permalink
How closely do you watch events like the Nurburgring 24-hr race and Rallycross? Should we keep covering Subaru motorsports?
Brad wrote on June 24, 2019 - 12:39pm Permalink
Please do. It's difficult to watch the Nuremberg 24H here in the States, but Rally Cross is fun.
SubaStar wrote on June 25, 2019 - 3:48pm Permalink
I watched the 24 H NBR on internet, from a French channel with English commentaries. Subaru of Japan covered the event as usual, but their live stream was not available here in France for this time, sadly. What Subaru and STI have done at the Nürburgring with their 2019 WRX STI NBR is unbelievable: they never lost rank #1 in their SP3T class from the 1st to the final 145th lap. And they finished in the 19th overall rank, amongst supercars like Porsche 911, Audi R8 and other Mercedes AMG. Subaru won from far the category "Tourism Cars" and it's a genuine feat. The rally car WRX STI, with its 4 doors and ugly trunk, became the track's queen during that week-end. For sure, Subaru remains competent to produce amazing and reliable sports cars, at the top world level.