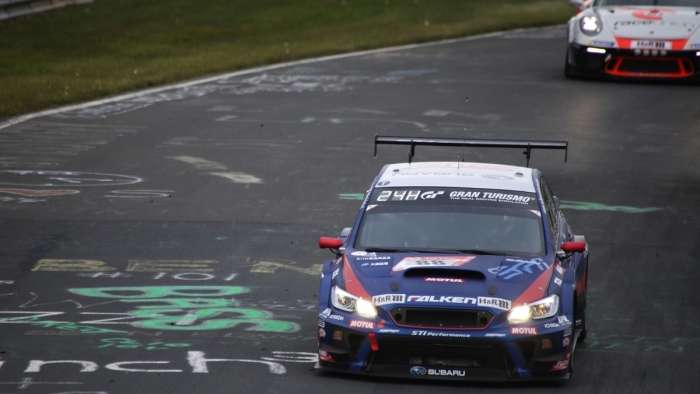 The countdown is on for the upcoming Nurburgring 24-hour race. Can Subaru's WRX STI win its 6th class title?
Advertisement

Subaru and its motorsports partner Subaru Tecnica International just completed a Nurburgring 24-hour qualifying race and the car performed perfectly according to a report from the Japanese automaker. On May 18-19, the Subaru WRX STI NBR race car finished at the top of its SP3T class in a 6-hour qualifying race for the upcoming race in Germany. 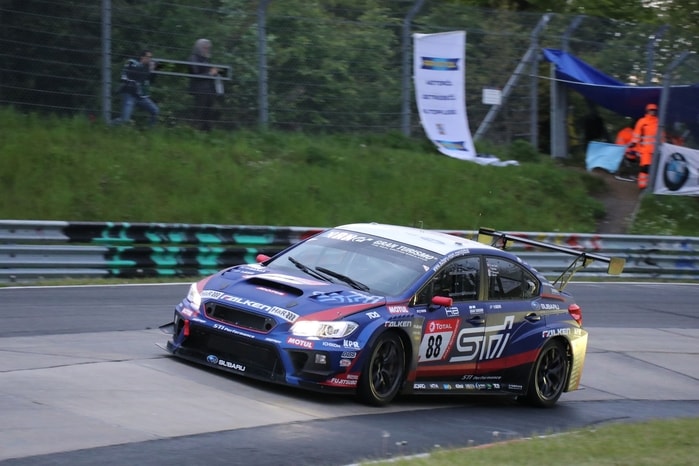 The 2019 Subaru WRX STI NBR race car has new upgrades with optimized gear ratio, improved brake balance, overhauled aerodynamics, improved chassis geometry, the wheels are stiffer, and road holding performance has been improved. Subaru shoots for a second consecutive win in the class with the race car further improved from 2018.

Denis Flierl wrote on June 3, 2019 - 9:12am Permalink
Can the newly-upgraded STI NBR bring home its 6th class title?
SubaStar wrote on June 5, 2019 - 5:04am Permalink
The 24 H NBR is probably the harshest race and it's good to see that Subaru and STI keeps involved in it under their own names. This race is the best laboratory to keep up in development of their sports'car flagship: the WRX STI, a former rally car becoming a track car nowadays. Would it mean that Subaru won't abandon it's sporty soul, beside the fact they're selling loads of Crosstreks, Foresters, Outback and Ascents SUVs? Let's hope!