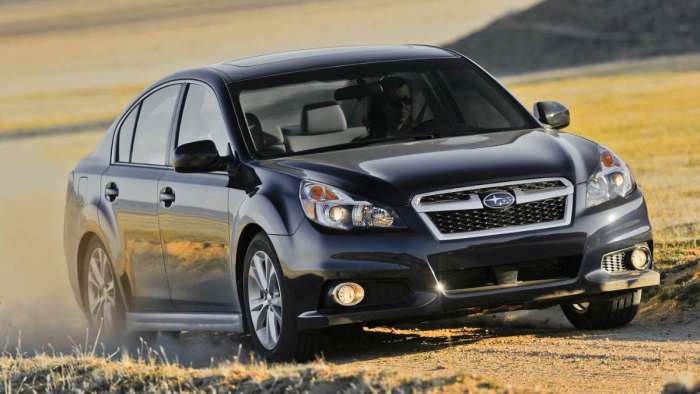 With new vehicles challenging to find, what are the most reliable and fuel-efficient ten-year-old sedans? A new report says the Subaru Legacy is one of the top sedans to put on your shopping list.
Advertisement

The 2012 Subaru Legacy is one of the twelve top sedans that are ten years old. Consumer Reports says it's reliable and fuel-efficient, but they missed an important feature. Check out the Legacy's safety ratings below. 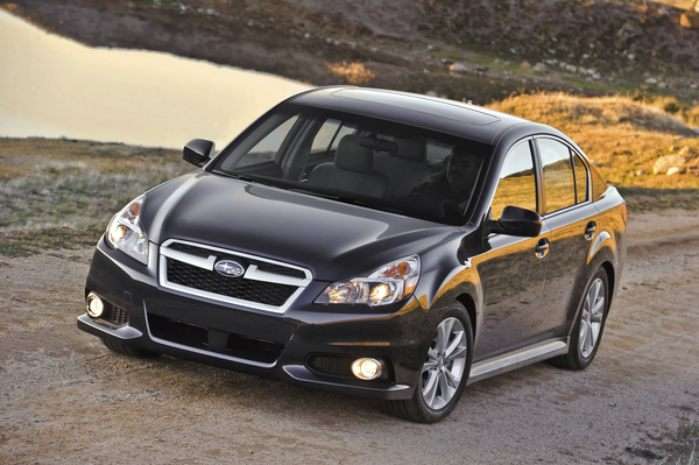 What is the Legacy fuel mileage?

CR says the 2012 Legacy gets an owner-reported 27 mpg. The EPA fuel mileage estimates for the 2012 Legacy are 22/30 city/highway and 25 combined mpg with the 2.5-liter engine and automatic transmission.

What is the price of the 2012 Subaru Legacy?

Consumer Reports says, "Standard all-wheel drive sets the Legacy apart from most sedans, and despite the extra pair of driven wheels, it is also relatively fuel efficient. It has a roomy interior, comfortable seats, a smooth ride, and responsive handling. Some models can be found with the softer leather-upholstered seats."

What are Legacy's safety scores?

The 2012 Legacy earned a Top Safety Pick safety score from the Insurance Institute for Highway Safety (IIHS) and a five-star rating from the National Highway Traffic Safety Administration.

You likely won't find a 2022 Subaru Legacy sedan on retailers' lots this summer, so check out the 2012 model year. Consumer Reports says it's one of the twelve-most reliable and fuel-efficient sedans. We would add it's also one of the safest models you can buy.