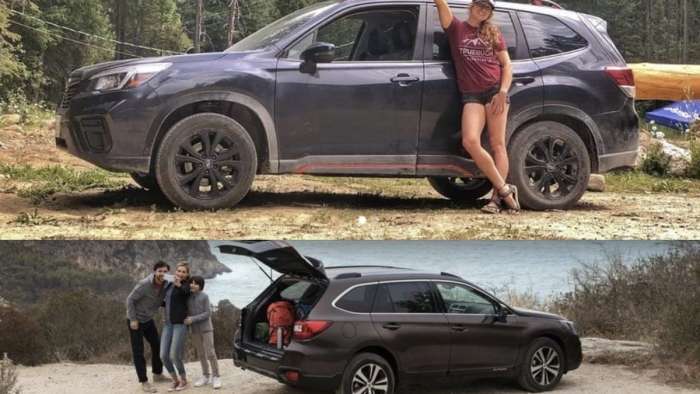 The Subaru Forester and Outback are good used car buys this summer, but there are some cities where you’ll pay too much. Check out where to buy and the cities to avoid.
Advertisement

We recently reported that a lightly used Subaru Forester compact SUV and Outback midsize SUV are among the best used car picks for shoppers this summer. The Forester and Outback are sought after for their standard all-wheel-drive, fuel mileage, reliability, and safety scores.

A new report from iSeeCars reveals the cities where the Forester and Outback are a good value for used car shoppers and the cities where you will pay significantly more than the national average. 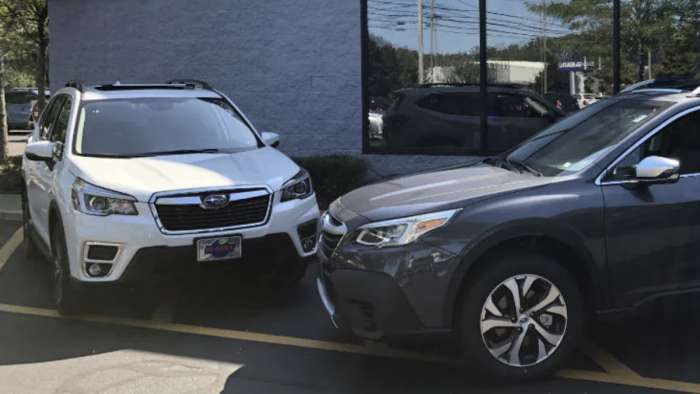 The cities to avoid when buying a Subaru Forester

The iSeeCars data says you will pay 12.6 percent ($3,705) less if you buy the compact SUV in Duluth, Minnesota, or Superior, Wisconsin. A lightly used Forester sells for around $25,648, while the national average is $29,353 in these cities. 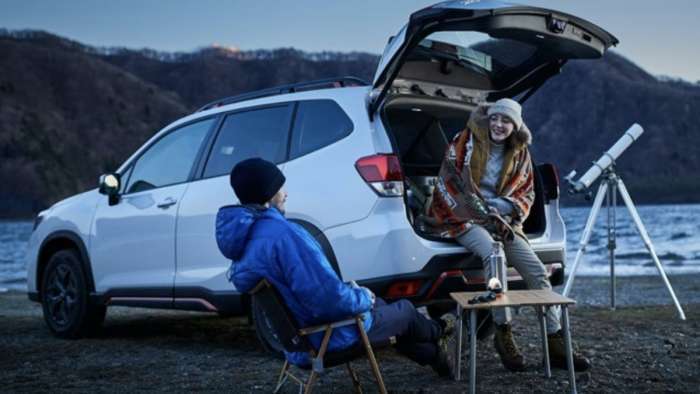 iSeeCars Executive Analyst Karl Brauer says, “Shoppers in the Duluth metropolitan area can drive 17 hours to save nearly $8,000. Even factoring in gas for the round trip, which would cost around $300, hotel costs at around $150 per night, or even a one-way plane ticket for under $500, traveling to purchase the Subaru Forester can yield significant savings.”

The cities to avoid when buying a Subaru Outback 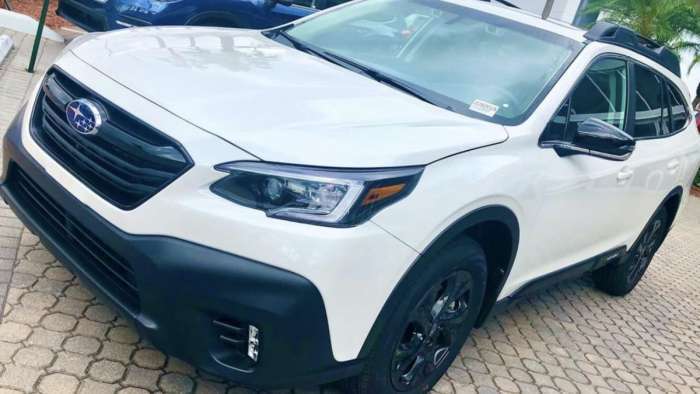 The iSeeCars data says you will pay 5.1 percent ($1,218) less if you buy a used Outback in Kansas City, Missouri. In Norfolk-Portsmouth-Newport News, Virginia, the Outback is 2.6 percent ($818) less than the national average.

The bottom line for lightly used Forester and Outback shoppers

iSeeCars says it’s challenging to find a deal on low mileage used Subaru Forester compact SUVs or Outback midsize SUVs in today’s market, but expanding your search radius can provide consumers with the best chance to find more savings. “Even if you can’t travel to the city with the greatest savings on your car, you will probably find greater savings beyond your local area, making the travel worth it,” said Brauer.

You Might Also Like: The Best Used Subaru Models To Buy Now And Those To Avoid - Ranked By Year

MJ wrote on May 25, 2022 - 10:14pm Permalink
When you buy a car in Minnesota there is potentially a lot of rust. Here the streets are washed out with salt during winter, not many other states are using the raw salt, but Mn does.