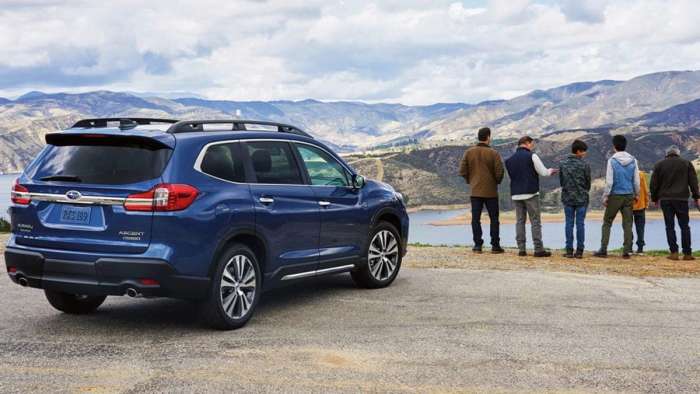 What sets the 2022 Subaru Ascent apart from all other family SUVs? There's one thing the IIHS says protects occupants better than other models.
Advertisement 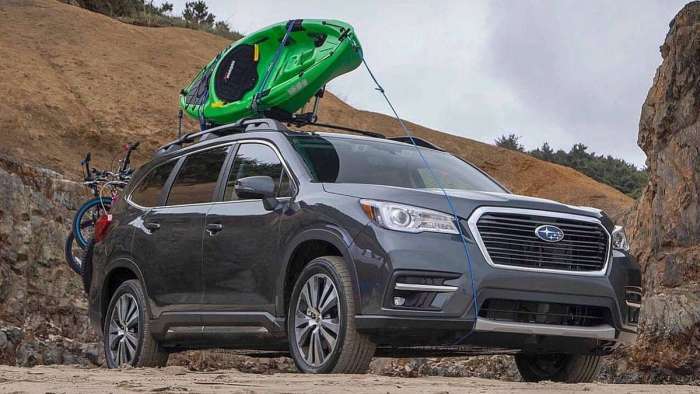 The new test uses a faster, heavier barrier. The IIHS says it "plays the role of a theoretical striking vehicle that better represents the vehicles and speeds most motorists are likely to encounter on U.S. roads."

The IIHS says the honeycomb striking surface of the new barrier also has a different design that acts more like today's SUVs or pickups when striking the side of another vehicle. Check out the video below. 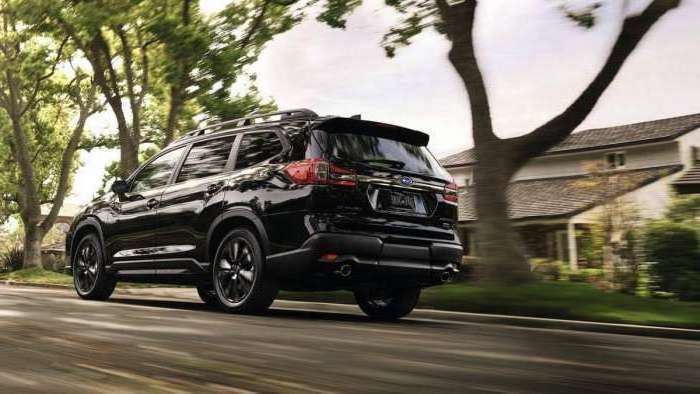 Subaru has an advantage over the competitor's SUVs

Embedded in the IIHS report, we found an interesting fact: "A higher-riding vehicle may benefit from the barrier striking lower on its side," says Raul Arbelaez, vice president of the Institute's Vehicle Research Center.

The 2022 Subaru Ascent, 2022 Subaru Forester, and 2022 Subaru Crosstrek SUVs ride higher than the competition. All Subaru SUVs have an 8.7-inch ground clearance giving them a higher ride height.

This had a partial impact (no pun intended) on the 2022 Subaru Ascent getting the highest" Good" score in the new side-impact crash testing last week.

In the new Insurance Institute for Highway Safety (IIHS) seat belt reminder evaluations of twenty-six compact and midsize SUVs tested, the 2022 Ascent and Forester are the only two models to earn the highest "Good" rating. Read the complete report here.

Because the 2022 Subaru Ascent rides higher than other family SUVs, the 3-Row family hauler has an advantage in a side-impact crash. The 8.7-inches of ground clearance is an advantage when going off-road, and now for safety when driving in urban traffic.

Check out the 2022 Subaru Ascent side IIHS crash test video below.

You Might Also Like: Subaru Says Things Will Improve - You Will Have More New Vehicles To Buy Next Year