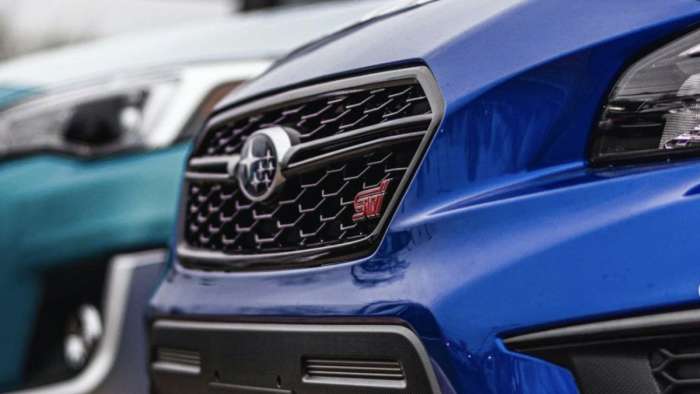 The 2022 Subaru WRX STI will get a complete redesign with new upgrades. Will it have the most important improvements you want?
Advertisement

The 2022 Subaru WRX STI is coming soon with a complete remodel, but it won't have everything you want. Here are seven things you won't find on the new performance car but wish it had.

Subaru discontinued the hatchback body style when they brought out the current generation WRX, and STI and many performance enthusiasts still want it. The new-generation STI could use a hatch body style to compete with the Honda Civic Type R and new 2022 Volkswagen Golf R hot hatches. It does have its place in the WRX STI lineup and offers greater utility and cargo-carrying ability. Subaru has not said whether they will bring back the 5-door hatch, but we are betting they won't. 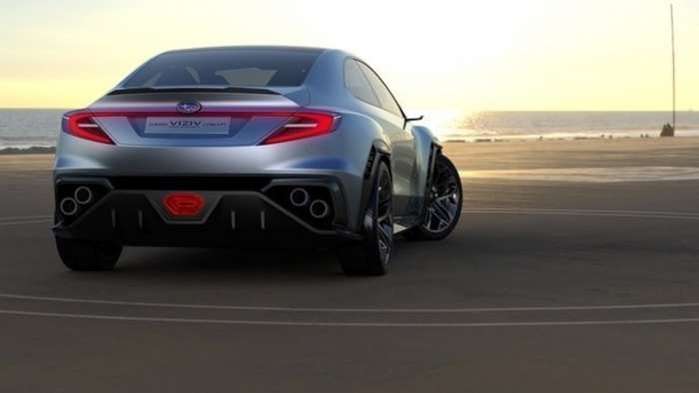 The fourth-generation Subaru WRX STI needs a new exterior design similar to the VIZIV Performance Concept introduced at the Tokyo Motor Show. Subaru is known for teasing concepts that are off the chain and then delivering something generic for the actual production car.

Subaru won't get too crazy with the performance car's new design. Look at the 2021 Levorg sports wagon to get an idea of what the 2022 STI will look like when it arrives. 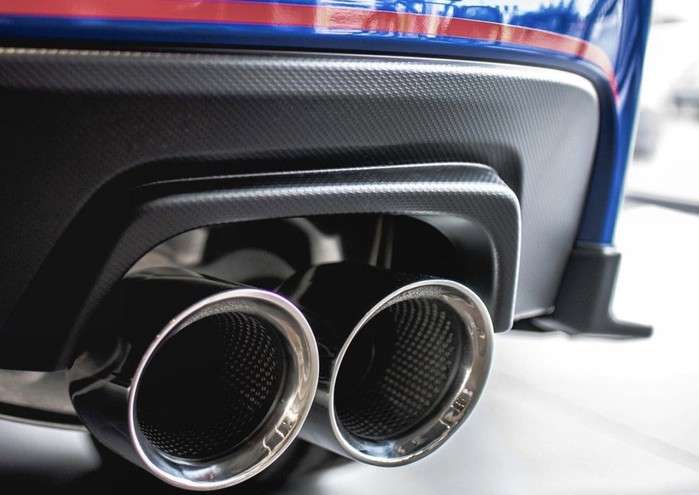 We know the new sports car will ride on the new Subaru Global Platform with improved driving dynamics, so more horsepower and torque will work nicely in the updated architecture. 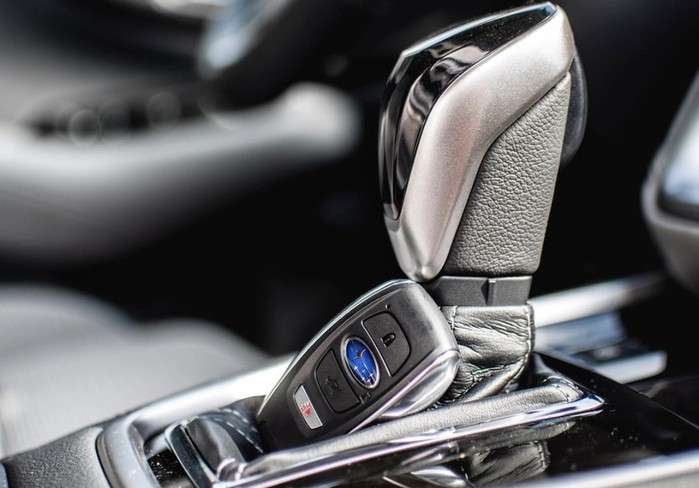 The Subaru WRX STI comes with only one gearbox, the 6-speed manual. It's a sound transmission for performance enthusiasts, but Subaru could take the STI's performance up a notch with a new direct-shift gearbox (DSG.) If Subaru wants to upgrade the performance sedan seriously, they should develop a 7-speed variant like the 2022 Volkswagen Golf R's DSG dual-clutch transmission.

Subaru will give the WRX STI a hybrid powertrain, but it won't happen for another 10 to 15 years. A turbocharged engine coupled with a hybrid system could increase power and torque more than a gas engine. Hybrid technology is the next evolution in eco-performance, but it won't happen anytime soon. 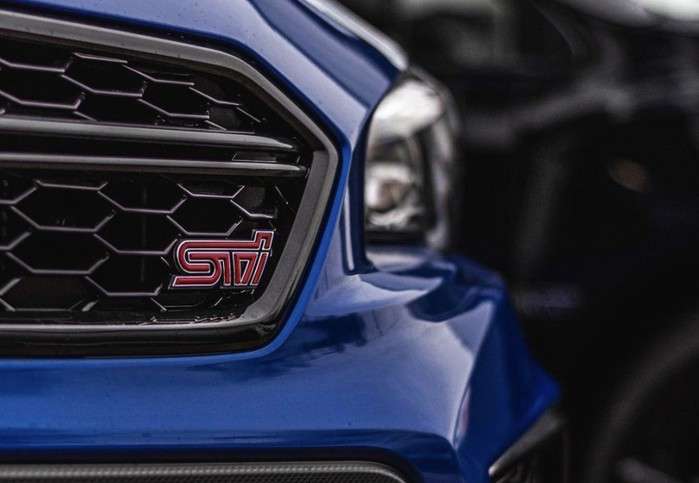 Another feature you won't see on the 2022 STI is X-Mode or dual function X-Mode. Subaru reserves this off-road feature for its SUVs. The STI sits too low to the ground for any off-pavement pursuits, although we think it would be a good idea for the performance car to have an extra level of performance on the dirt and snowy roads. Owners who live in cold-weather regions don't leave their vehicles in the garage when the snow flies.

The next-generation 2022 Subaru WRX STI will get a significant price bump, so don't expect the new model to come in less than $39,000. The current base price of the STI is $37,895. The next-generation model will likely have a starting MSRP just south of $40,000, including destination and delivery. The new STI won’t have everything you want, but with the upgrades Subaru brings, the compact sports car will still be one of the best performance values on the planet.

Wrx522 wrote on November 15, 2020 - 6:46pm Permalink
More like 7 things no one wants on the new sti. Whoever wrote this has no clue what Subaru fans like.
Michael Matthews wrote on November 27, 2020 - 1:45pm Permalink
The 7 things the author listed that wouldn't be on the new STI are: Hatchback Bodystyle, Bold Styling, 400+ horsepower, DSG automatic, a Hybrid Powertrain, Dual Function X-Mode, and an MSRP lower than $39,000. I imagine virtually everyone would like to see a redesigned STI for less than $39,000 with 400+ horsepower and bolder styling – even you after you sober up.
Andrew B wrote on November 15, 2020 - 7:11pm Permalink
"The STI sits too low to the ground for any off-pavement pursuits, although we think it would be a good idea for the performance car to have an extra level of performance on the dirt and snowy roads." For real dude? You do know the STI is a rally car, right? What's the point of writing an article if everything in it is hypotheticals?
Jordan wrote on November 15, 2020 - 8:03pm Permalink
Man, no it does not need a DSG, that is just the thing to bring over the folks who are too lazy to shift gears in traffic and are content being disconnected from their vehicles. Golf R autos are for them. Everything else I agree with.
Atticus Russell wrote on November 16, 2020 - 2:38am Permalink
This article is pure speculation and provides no information of substance. Pure freaking clickbait.
Joe wrote on November 16, 2020 - 9:08am Permalink
Good, I'm glad it won't have a DSG. Manuals are dying out and Subarus are one of the last bastions.
Curtis Murphy wrote on November 16, 2020 - 1:17pm Permalink
The AWD system in the STI is already more capable than X-Mode AWD on the Ascent, Outback and Crosstrek. It has real LSD's instead of brake driven differential manipulation. It also has an electronically controlled center diff that can be fully locked. I wouldn't want them to water down the current AWD setup on the STI. It would be nice to see in the new WRX however.
RAV wrote on November 28, 2020 - 11:15am Permalink
No FA24 in the new STI really?? Why would Subaru put in a updated FA24 with port and direct injection in a low volume car like the BRZ (2500 annual sales) and not the STI ( 22,000 annual sales)