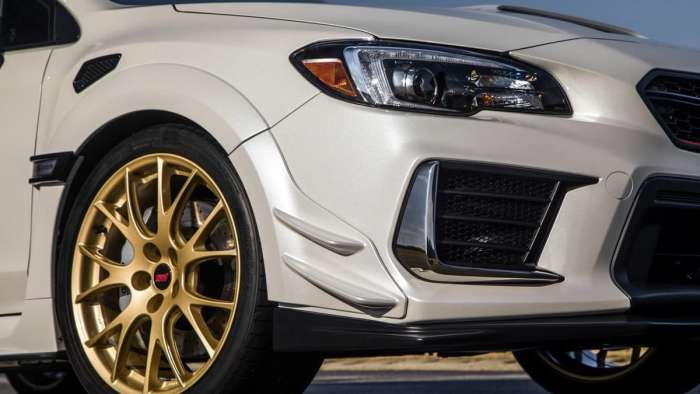 The 2020 Subaru WRX STI is a good performance value but it can be better. There are 5 things Subaru can do to the next-generation STI to make it the best.
Advertisement

We aren’t down on the Subaru WRX STI, and think the sedan is a good performance value, but why settle for good when you can be the best? Fans want Subaru to make the next-generation 2021 WRX STI something special and make improvements that will bring it back to being the leader in the compact sports car segment. 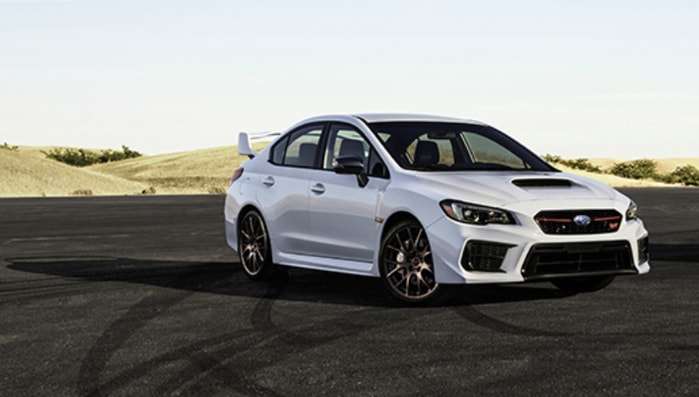 What would turn things around? A return to the hatch body style would help bring the compact performance car back to life. Performance fans have been asking for the return of the 5-Door body style since it was dropped in 2015. This fix is simple. The new-generation STI needs a hatch body style to compete with the new Honda Civic Type R and Volkswagen Golf R models.

Subaru Corporation upgraded the 2019 STI’s 2.5-liter boxer engine with more horsepower, from 305 to 310 horsepower but it wasn’t enough. The torque stayed the same at 290 lb. ft of torque. The 6-speed manual gearbox featured a revised 3rd gear ratio which helped contribute to faster acceleration times according to Subaru. 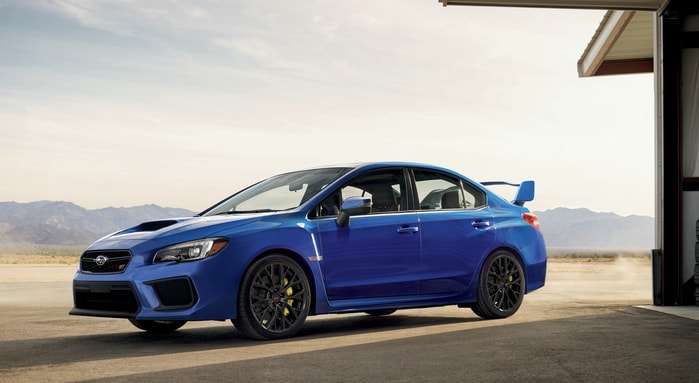 Reports from Road and Track say the new 2021 Subaru WRX STI will be powered by the Ascent, Legacy and new Outback-sourced 277 horsepower FA24 2.4-liter turbocharged Boxer. Subaru Tecnica International could rework the internals and bump up horsepower and torque considerably if they use it in the next-generation WRX STI. This would be a welcome upgrade.

The WRX STI didn’t look enough like the WRX Concept

Everyone remembers the WRX Concept that broke cover at the New York Auto Show in 2013. Fans loved the new design language, but Subaru chose to go with a much milder version. Subaru Corporation needs to get more aggressive with the next-generation STI body style that sets it apart from the current model. The VIZIV Performance STI Concept Subaru brought to the Tokyo Auto Salon 2018 would be a good place to start. 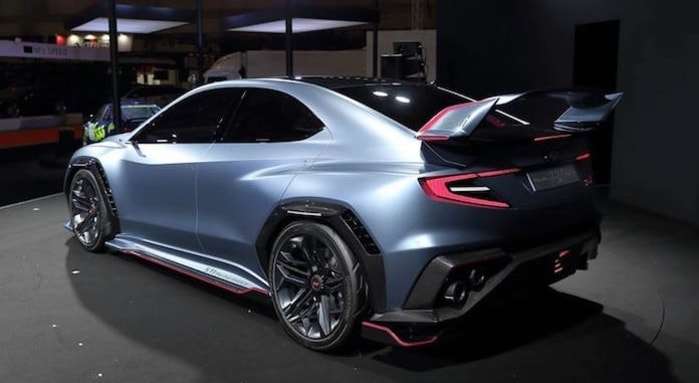 The current-generation Subaru WRX STI comes with only one gearbox, the 6-speed manual rower. It’s a good transmission for performance enthusiasts, but Subaru could take the performance of the STI up a notch with a new direct-shift gearbox known as a DSG. The gearbox is capable of ultra-fast shifts that even the most proficient user of a manual rower simply can’t match. 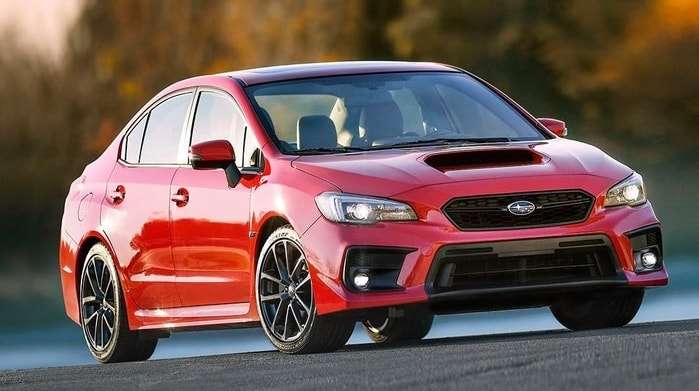 Subaru is committed to the CVT and they will continue to use it in the WRX because it saves fuel and it’s compatible with the EyeSight driver assist safety system. If Subaru wants to seriously upgrade the STI, they should develop a six-speed variant like VW Golf’s DSG.

Subaru settled an engine failure lawsuit over the EJ25 2.5-liter turbocharged engine in 2012-2017 Subaru WRX STI models. This hurt credibility with many performance fans. Forbes even came out recently and put the WRX STI on their top-10 cars to avoid list for 2019. Subaru will likely drop the EJ25 in the next-generation WRX STI. The new FA24 2.4-liter turbocharged Boxer could be the best answer. 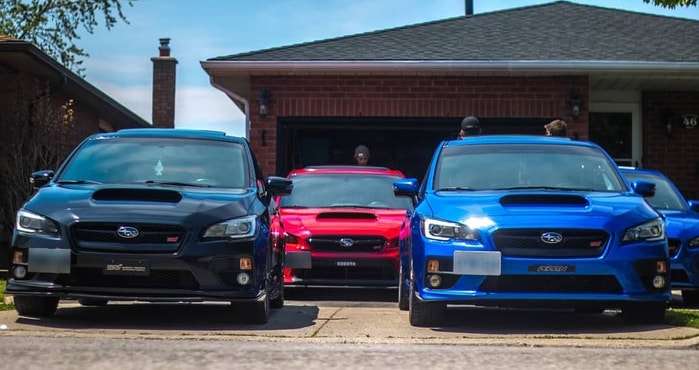 The next-generation Subaru WRX STI is expected to arrive sometime late next year as a 2021 model year. Subaru has made mistakes with the 2015-2020 STI but it can be fixed to make it the best.

bruce dickinson wrote on November 24, 2019 - 9:32pm Permalink
I am sick of all these special editions from Subaru. Series White Series Khaki Gray Series Blue Series Purple Enough is enough we want the all-new wrx and wrx sti
Joe wrote on November 25, 2019 - 10:46am Permalink
Stopped reading when you mentioned it needs a DSG. I don't have an STi to win races, I have one because they're fun. Manuals are fun. Automatics are boring (DSG has no clutch = boring).
MW wrote on November 25, 2019 - 9:31pm Permalink
I concur 100%
DJsully wrote on November 25, 2019 - 9:51pm Permalink
Totally agree!
Remy wrote on December 9, 2019 - 1:52pm Permalink
Actually....a DSG has 2 clutches, what it doesnt have is a clutch pedal. But, yes I agree, the whole reason this car is manual only is because the are not built to be an eco box comfort vehicle. If you want an automatic performance car go buy a mu(shit)stang and stick to a strip where steering and braking arent needed.
TJ Rysanek wrote on January 25, 2020 - 7:47pm Permalink
Non-enthusiasts would not buy this car. I highly doubt an automatic transmission on an sti would sell well.
Savvy Rooster wrote on March 29, 2020 - 8:58am Permalink
I keep reading about how Subaru should bring back the hatch. Here is why I don't think they should: As you mentioned, 2015 was the last year the WRX had the hatch as an option. Funny thing, the sedan had better sales. It makes fiscal sense to drop it. Personally, I don't want the hatch. It looks too much like a kids car. Secondly, Subaru now has the Levorg. For all intent and purposes, it's a hatch WRX. It's not available in America, true. I suspect it's because Subaru feels it wouldn't sell well here, maybe. I am currious to see what 2021 will bring. But I can promise you that, it's not a hatch. Thank goodness!