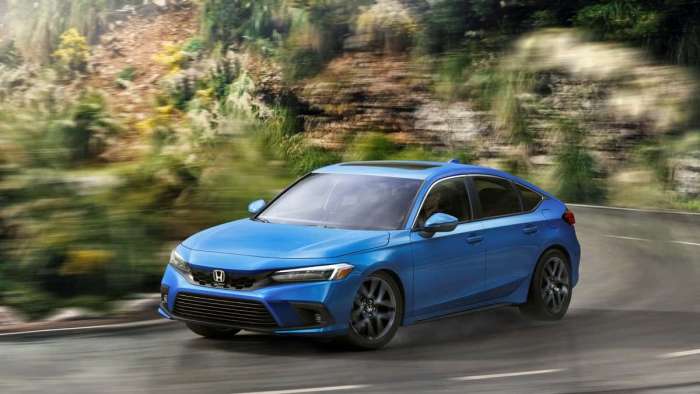 Honda is updating its Civic Hatchback for 2022 and it is keeping the six-speed manual stick shift as an option.
Advertisement

Honda has updated its Civic Hatchback for 2022. This update is part of the all-new 11th-generation Civic lineup. Honda says this is the company's most fun-to-drive Civic Hatchback ever. The new for 22 Civic Hatch combines striking Euro-inspired exterior styling and five-door versatility with an even sportier driving experience. Yes, it remains available with a 6-speed manual transmission, which Honda says is to meet the needs of young, active buyers. The stick will be available in both the naturally-aspirated base 2.0-liter and 1.5-liter turbocharged engines. 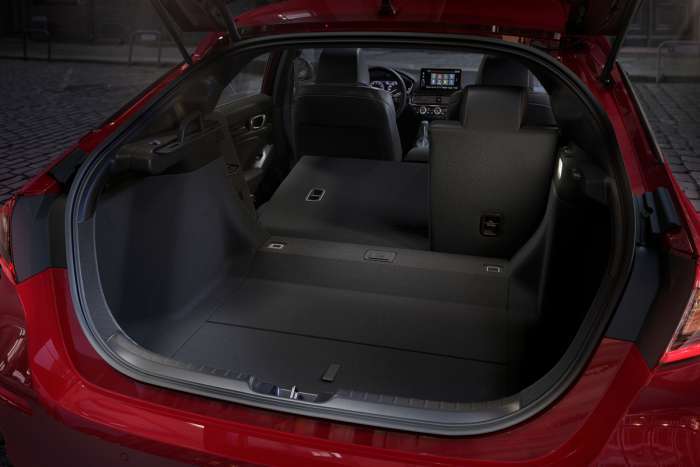 “Civic Hatchback plays a critical role in the Honda lineup and we expect the all-new 11th-generation model to be even more popular than its predecessor,” said Dave Gardner, executive vice president of National Operations, American Honda Motor Co., Inc. “With its sporty, fun-to-drive driving character, Euro exterior styling and flexible interior packaging, the new Civic Hatchback will appeal to those all-important young and active buyers.” 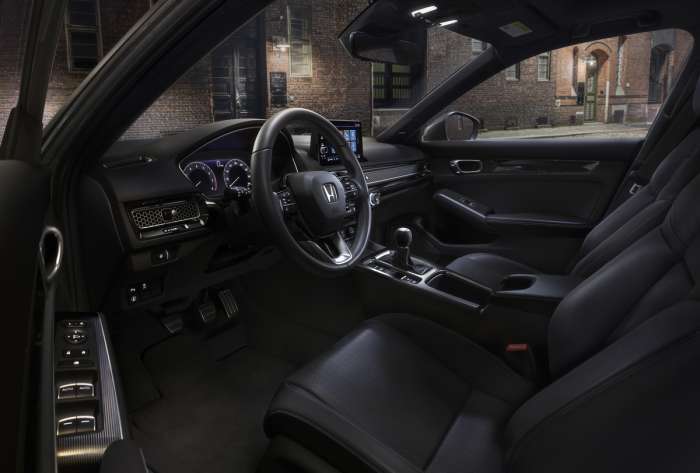 Unlike past Civic Hatchbacks, this one will be built in the USA. Production begins later this year at honda's Greensburg, Indiana auto plant. We will update our readers with more information as it becomes available, and we look forward to providing a full test report later this summer or early fall. The five-door Civic Hatchback is this writer's favorite Honda Civic. We can't wait to try it out.