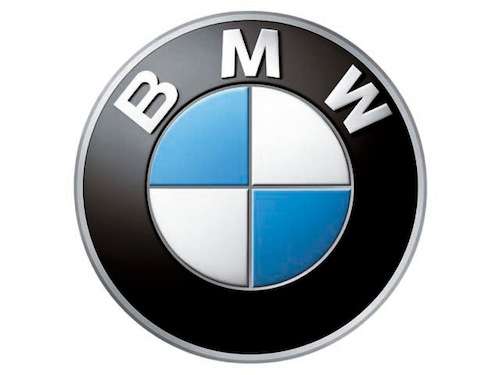 Affected by today’s recall are 42,000 model year 2002-2003 3 Series over an airbag flaw, which stems from a problematic passenger front airbag inflator. According to documents filed with the National Highway Traffic Safety Administration, affected models may be equipped with faulty inflators that may deploy with too much force, causing the inflator to rupture. As a result, the rupturing inflator may send debris flying towards passengers, or in some cases, start a fire. There have been no examples of improper deployment or injuries related to the issue, said BMW spokesman Dave Buchko.

The news marks the third recall so far this year for BMW. In February, BMW recalled over 30,000 model year 2007 to 2010 BMW X5 SUVs due to a hazardous brake defect. In that same month, the luxury automaker also recalled 570,000 1-Series, 3-Series and Z4 vehicles over an engine stalling flaw. Click here to read Torque News' coverage of the brake recall, and here to view coverage of the engine stall recall.

In April, six automakers announced they would recall an estimated 3.4 million vehicles due to an identical airbag flaw. Although BMW said it would take part in the recall, it had not revealed the specific number of affected models until today. In addition to BMW, Toyota Motor Corp., Honda Motor Co, Nissan Motor Co, Mazda Motor Co. and General Motors are also participating in the recall.

Toyota: Toyota is recalling 1.7 million vehicles worldwide, including 510,000 in the US. Affected models include 2001-2003 Toyota Corolla, Corolla Matrix, Sequoia, Tundra, and Lexus SC 430.

Takata Corp, the world’s second-largest supplier of airbags and seatbelts, manufactured the airbags at the center of the recall. The faulty airbag inflators were made at Takata’s plant in Moses Lake, Washington. It is the largest recall for Takata since 1995 when the company recalled over 8 million vehicles over a seatbelt issue.

Tesla Contemplates A New Strategy for China Retail even As Sales Boom
Jay Leno on Elon Musk & EVs: “I Think He Should Get ... Credit"
END_OF_DOCUMENT_TOKEN_TO_BE_REPLACED