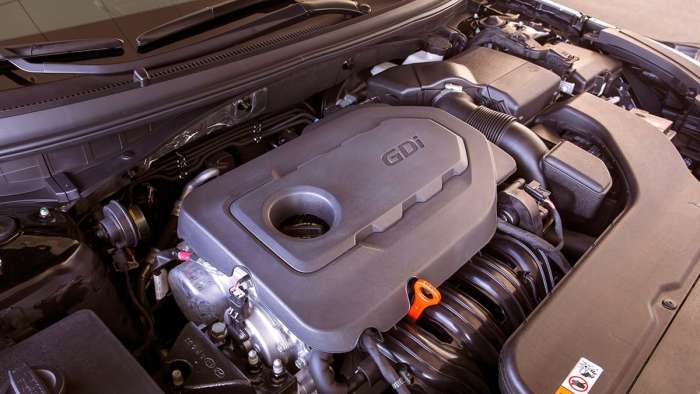 News is out about an engine recall for used Hyundai Santa Fe SUVs, Velosters and Sonata Hybrids. While not huge in number, it is a major recall for owners.

The Associated Press reports (via ABC News) Hyundai is recalling about 130,000 vehicles in the U.S. because the engines could fail. The issue is connecting rods potentially puncturing the engine block.

Take note, though, that the recall doesn’t start until Jan. 22, 2021. Until then, do not ignore any warning signs like knocks or oil pressure warning lights. They are indicators of potentially engine-destroying issues and car fires. 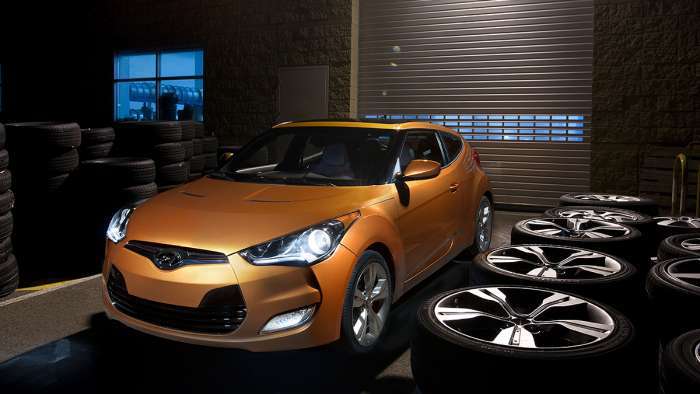 Ongoing Recall Woes
This continues the recall woes for Hyundai. Earlier this week, the Korean automaker announced a settlement with NHTSA for $210 million over recalls for vehicles equipped with Theta II engines in certain Hyundai and Kia models.

If the vehicle is continually operated with a worn connecting rod bearing, the engine could become damaged and eventually stall the vehicle during operation. In limited instances, a damaged connecting rod could puncture the engine block and cause engine oil to leak, which, in the presence of hot surfaces in the engine compartment, could increase the risk of a fire. 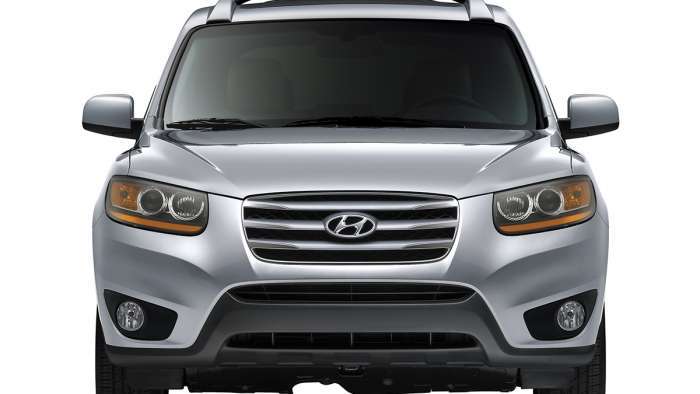 Watch for Warnings
What’s the lesson for consumers to take away from this? Don’t ignore the oil pressure warning light if you own a 2012 Santa Fe SUVs, 2015 and 2016 Veloster cars, and 2011 to 2013 Sonata Hybrids (and 2016 models, too). Serious things could happen to you and the vehicle if ignored for too long. An oil pressure warning light in these models is more serious than a check engine light.

Here is how Hyundai says it will handle the recall. Hyundai will notify owners, and dealers will inspect the engine. If bearing damage is found, the engine will be replaced. Dealers will also install a software update containing a new Knock Sensor Detection System (KSDS). Repairs will be performed free of charge. The recall is expected to begin January 22, 2021.