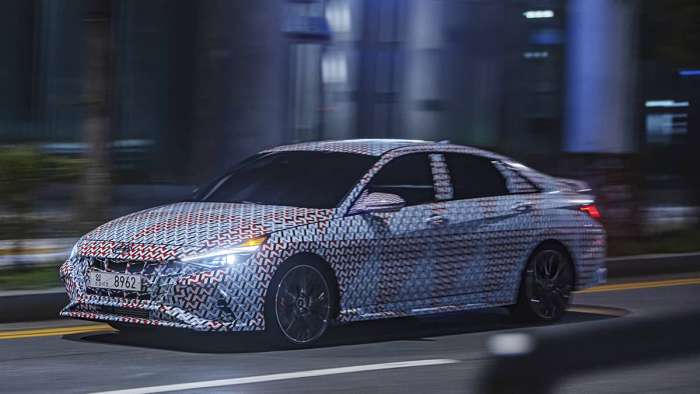 The steady drumbeat of N models continues at Hyundai. The Korean automaker released photos and video today showing the 2021 Elantra N Model. Will it sell?
Advertisement

Warning: extreme hype ahead. “Elantra N is an outstanding addition to the N brand lineup in that it offers pulse-pounding performance in a practical four-door package,” said Thomas Schemera, executive vice president and head of product division at Hyundai Motor Group. “Elantra N is undergoing final development now, including validation at Nürburgring, so we can deliver a car that enthusiasts will love in 2021. Once launched, it will be the flag-bearer of the Elantra lineup."

No details are available yet on what the N model will have under the hood or what other specific performance enhancements it will have. You can look to the 2021 Hyundai Elantra N line for some suggestions. Think of the N line as kind of a performance purgatory. It’s for those buyers not quite ready to spend the extra money for a car they rarely will be able to push to its limits absent a track day.

Plus, buyers may not like the taste of higher insurance premiums. After all, Hyundai isn’t a brand routinely known for inspiring increased insurance rates due to performance. 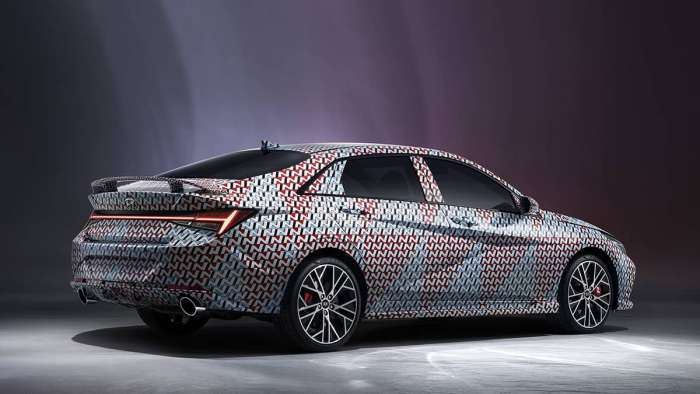 Last week, Hyundai teased the Tucson N model. Expect it to be a popular seller by virtue of being a Tucson. Hyundai said its plan includes three image-leading purist N models such as the Veloster N and Elantra N, as well as N Line models, including Sonata N Line, Elantra N Line and Tucson N Line. 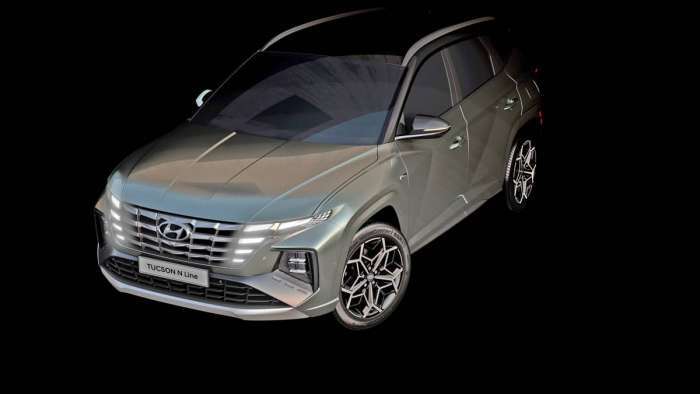 Yet, it’s hard to see how much interest there is going to be in a Hyundai Elantra N model. Expect it to sell in small numbers. There’s just so much competition out there, including offerings from Volkswagen, Toyota and Subaru. Fingers crossed the Elantra offers appealing performance without too big of a bite in the wallet.