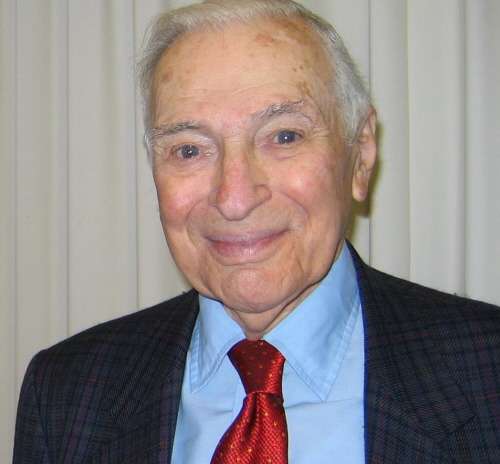 The U.S. government on Friday will announce fuel rules for new cars and trucks that will be assembled in America from 2017 to 2025. As politicians weigh what makes sense, economists are lobbying hard for substantially better fuel-economy standards.
Advertisement

The advocates are hoping the government makes major strides forward.

"The Union of Concerned Scientists considers this a positive milestone on the road to strong vehicle and fuel-efficiency standards and the pollution reductions, energy security benefits and consumer savings they can deliver," Robinson told reporters on Wednesday.

"There are still important details that need to be finalized that will determine the overall success of this program. We will continue to work through this process to ensure that the standards remain strong and free of significant loopholes. We anticipate that as this program is implemented and consumers get behind the wheel of more and more clean, fuel-efficient vehicles, it will be clear that we can go even further."

The proposal being pushed by politicians is to increase average fuel efficiency from just over 34 mpg by 2016 to almost 55 mpg by 2025.

Honda is in the forefront of car companies praising the push for higher standards.

"Honda embraces this challenge, which will be good for our customers and for the environment, and we welcome the competition we will have with other automakers that will result from these new standards," Mendel said Thursday morning in a statement.

Helping to move the issue forward is support from 114 U.S. economists, who last month asked the Environmental Protection Agency, National Highway Traffic Safety Administration and California Air Resources Board to elevate pollution and fuel-efficiency standards for new cars and light trucks sold in the future, from 2017-25.

Leading American economists contended in the letter that the higher standards will "protect consumers, strengthen energy security, generate new jobs and reduce global-warming emissions." The economists wrote the agencies because they're the ones developing the standards.

“Strong, cost-effective standards will provide consumers with a wider choice of cleaner and more fuel efficient vehicles that save drivers money,” the economists’ letter said. “In the absence of standards, market barriers prevent drivers from realizing these savings, leaving drivers without the options they need to respond to volatile and rising gasoline prices. Standards are the right policy approach given the realities of this marketplace.”

America sends $1 billion daily to foreign countries so they can have oil. The economists argue that “[o]ur continued dependence on oil puts our economy at risk from the affects of oil price volatility and energy insecurity.”

The proposed standards are expected to come out in September. Based on their initial technical assessment report, the strongest standards under consideration would reduce new vehicle global warming pollution 6% annually, or a fuel-efficiency standard of 60 mpg by 2025. The weakest proposal would require a 3% annual reduction.

Demanding standards, the economists believe, will create jobs "by encouraging innovation and investments in new technology," according to a Union of Concerned Scientists statement.

“To remain competitive, the American auto industry must invest in innovation through the production of clean, fuel-efficient vehicles,” Robert Richardson, an economist at Michigan State University northwest of Detroit, told reporters. “Strong standards will push the industry to regain that technology lead.”

Stringent standards would cut down on "heat-trapping emissions" that "cause global warming by boosting fuel efficiency, improving vehicle air conditioning systems and encouraging the use of low-carbon fuels," the union said in its statement.

“Current and projected climate change impacts pose significant risks to public health, the economy, and the environment,” the economists argue. “Delaying action now and waiting for the future before initiating accelerated action to reduce global warming emissions would be more costly than initiating action now.”

Big Trucks wrote on July 28, 2011 - 5:01am Permalink
It would be great relief if the government makes rule that can be acceptable to the people.With this growing fuel prices ,people have suffered a lot and any of the government mismatch rule can affect people directly.It can also lead to either growth or fall in new car sales.Recently Obama issuing some worst rule for trucking have effected small scale truck drivers a lot and if something like this happens again than it will add to miseries.
Used cars wrote on July 28, 2011 - 6:18am Permalink
With this fuel price hike issue,almost all the eyes will be on this new rule.Lots of expectations are made,we hope that government is able to fulfill it.