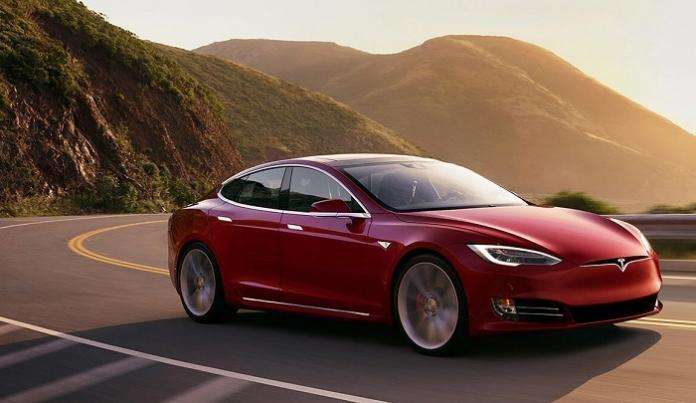 Tesla enthusiasts on Reddit discuss a significant price reduction on Model S 100D and P100D saying it may be a sign of a refresh coming soon.
Advertisement

According to this chatter about the price reduction of top Model S versions the 100D is reduced by 3500 dollars while P100D is reduced by 5000 USD. No one seems to know why. Current pricing is available on Tesla's configurator page.

"I wonder if this price reduction adds further validity to those making the argument that a refresh is coming. They're trying to push out more cars before the change," writes one Model S75 owner. "I don't think a refresh is coming soon, maybe next year. A refresh is needed for S and X to have a competitive advantage over the 3," replies another year.

I think it will take at least few years until Tesla comes up with a major Model S refresh. The company still needs to digest the Model 3 orders and I think it is also working on the Model Y, which is a new architecture for Tesla and expected to come late 2019 or 2020.

Minor software updates happen often at Tesla, but in my opinion it's unlikely that new options are coming before at least the end of the year.

Tesla Model S 100D gives the owner the longest range from all other Model S options. Its premium performance gives the driver 335 miles of range per charge according to EPA estimate. This range is achieved thanks to 100kWh Battery with all-wheel drive.