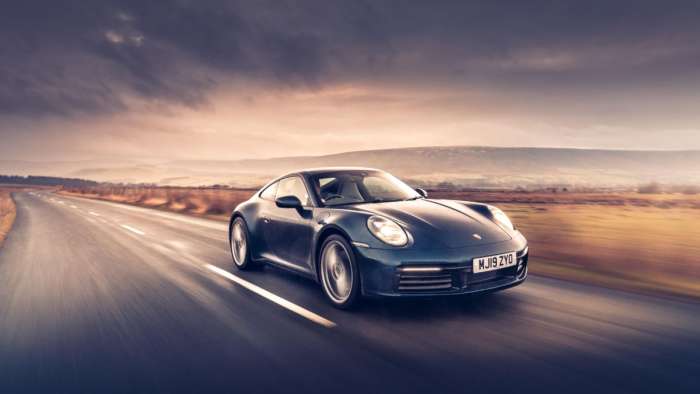 By the year 2025, Porsche pledges to electrify half of their new vehicles. This feat is more than in-range of Porsche’s current trajectory with a new Taycan Cross Turismo, electric Macan, and electric Cayenne on the horizon. But there is one car that Porsche will refuse to release from its iron clutches, the 911.

Hot demand for green energy and electrification of automobiles means that the 911 will eventually have to be overhauled for more efficiency and that, ladies and gentlemen, is why a recent story by the German Automobilwoche is so significant. They reported earlier this morning that Porsche will convert the 911 to fully-functional synthetic eFuels by 2024. 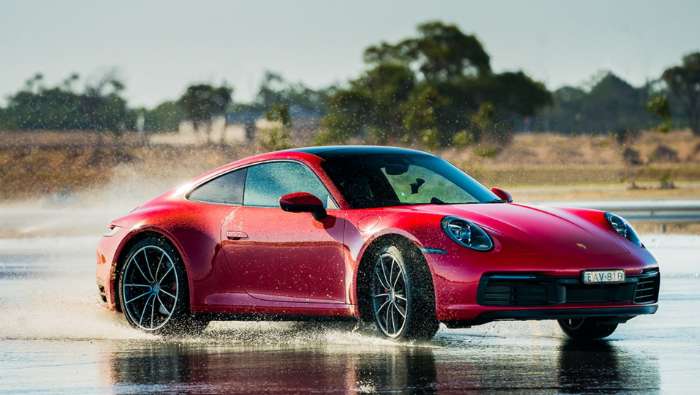 It’s no surprise they would go this route after tripling and quadrupling down on their refusal to electrify the 911. Porsche has demonstrated quite an interest in synthetic eFuels recently. Large investments have been put in play by the automaker to develop eFuels for their older cars, keeping them up to par with modern emissions standards.

While the 911 will not be fully electric in the foreseeable future, we expect the 992 generation cars will get a hybrid version eventually. According to Michael Steiner, Porsche board member, “[the company] stands with the Paris climate goals - especially in the area of the decarbonization of traffic. In order for us to move forward on this path as quickly as possible, we need low-emission eFuels in addition to electromobility”. 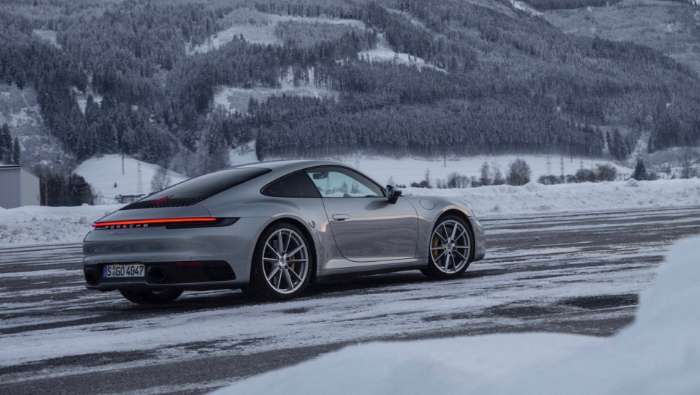 Considering that statement, Porsche thinks that electric power on its own is not enough to reinvent the auto industry. In another statement in September, Steiner said “We are convinced that these three drive technologies(Hybrid/Electric/eFuels) will survive on the market in the medium term”.

Porsche also wants to maintain its emissions-cutting technology in the motorsport segment. “We absolutely want to help with this process so that the fuel is suitable for high-performance engines,” Steiner remarked. Hopes are high for Porsche to commit their future eFuels to not only the 911 but to the GT division and other high-performance production models like the 718 Boxster and Cayman. 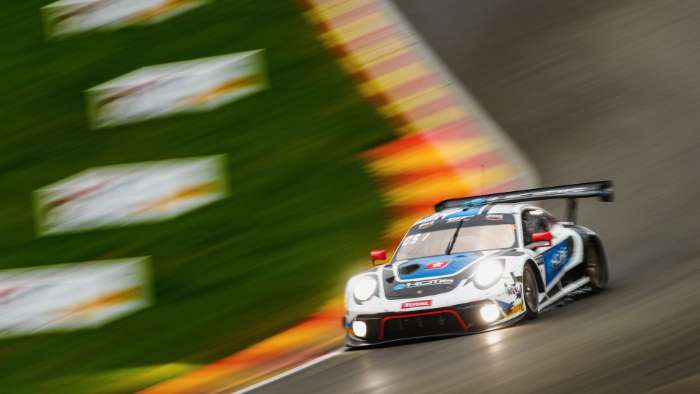 Once the new 718 generation comes out, electric models are to be expected. The wide range of Porsche’s eFuels could reach future Caymans like the GT4 or GT4 RS as they will with other 911s. However, the lower-trim 911 Carrera, specifically, is the target for Porsche’s new synthetic developments, so, lower-trim 718s could be future candidates as well.