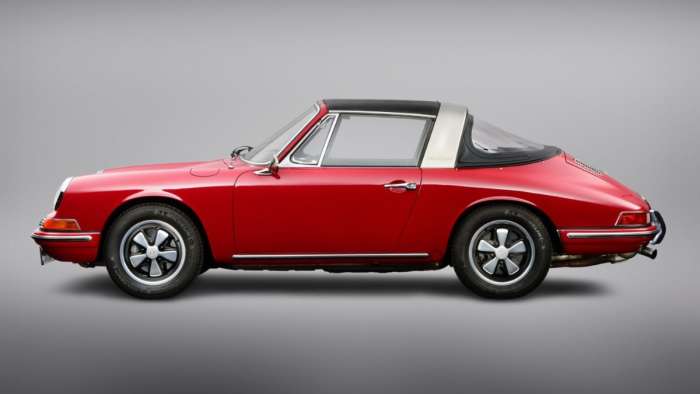 The Porsche 911 Targa Is Underrated

It’s one of the oldest 911s in history, but no one seems to care.
Advertisement

The 911 Targa has been a staple of the 911 legend nearly since its beginning. But the success and lust of the Targa body style have largely faded away in modern times. On social media, automotive websites, and even in real life the 911 Targa is absent from the spotlight.

There are a few pretty clear answers to why this is the case and it’s not because they don’t drive well. It’s because people don’t drive them in the first place. 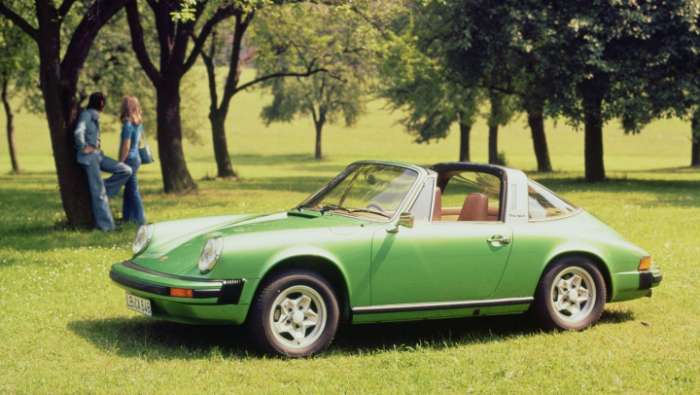 The Targa was Porsche’s response to tightening open-top regulations in the automotive world, especially the U.S. In 1965 Porsche got to work on the Targa body style which featured the first “safety cabriolet” rollbar that protects the driver and passengers in a roll-over situation.

In ‘66, the car body style was approved to be fitted on the base 911, 911S, and 912 models. Unsurprisingly, the Targa received a resounding welcome from customers who wanted the safety of a hardtop, the experience of an open-top, and the uniqueness of the 911 Targa body style. It drove just as good as a true 911... because it was a true 911.

The popularity of the Targa dwindled slightly once the Turbo models were introduced in 1975. The people who were buying Porsches had money, and when the new-fangled Turbo came out, they all forgot about the Targa. 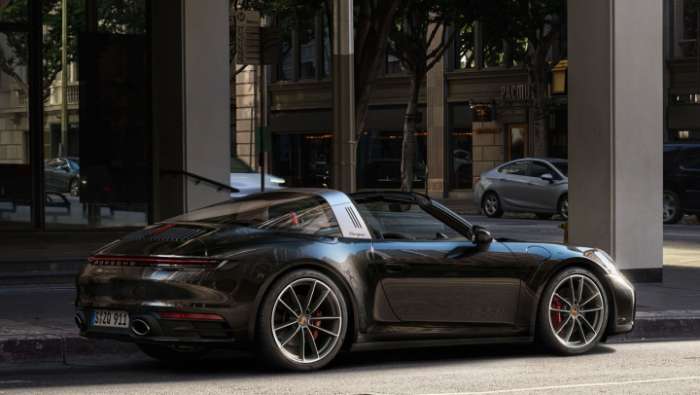 That is what is happening today, just in a slightly different way. The Targa is like that banana that has a brown spot on the side of it. The kids won’t eat it because it looks weird, adults have the money to buy bananas with no spots, and the only people who still care about that banana is the old folks. But underneath the peel, the banana still tastes the same and has the same amount of potassium.

What our stupid analogy is trying to say is that the Targa is pushed away by the younger audiences and the people who have the money buy the big 911s like the GT3. Now, there is absolutely nothing wrong with the GT3, in fact, the Touring version is probably the best driving car in the world to date but you don’t need a car that can go around the Nurburgring faster than a 918 Spyder to have fun. We actually think the new 992 Targa (above) is sexy as all hell. Porsche has tweaked the Targa style to work better than ever in recent years. 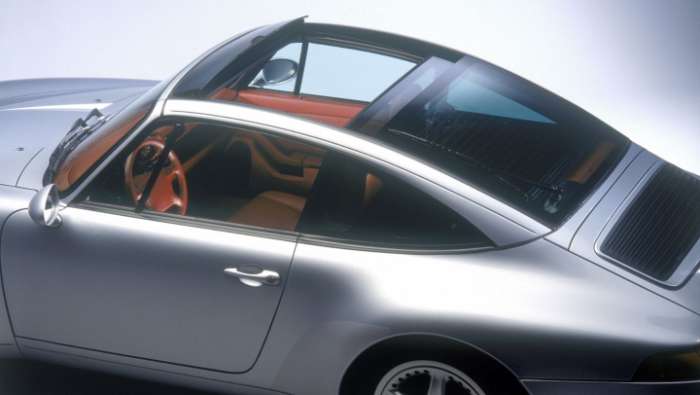 The open-top experience is something that journalists hold dear, but enthusiasts dismiss because of the odd body lines. While that sentiment is valid for someone looking for their dream car, it has become an excuse to rule open-top cars out completely. The Targa is prime-example #1 in this category, and only because the 911 is one of the best sports cars in the world. The hard-top 911 Turbo variants and GT cars leave the cheaper cars to fill their shoes, and they often can’t. Especially the Targa.

The fault lies with the ones who haven’t driven one. The new Targas drive exceptionally and will look nothing like any other car, or 911, on the road. Classic Porsche styles like the Speedster and Targa always become collectible after a few years, so go out and drive one. We promise you will never look at them the same.