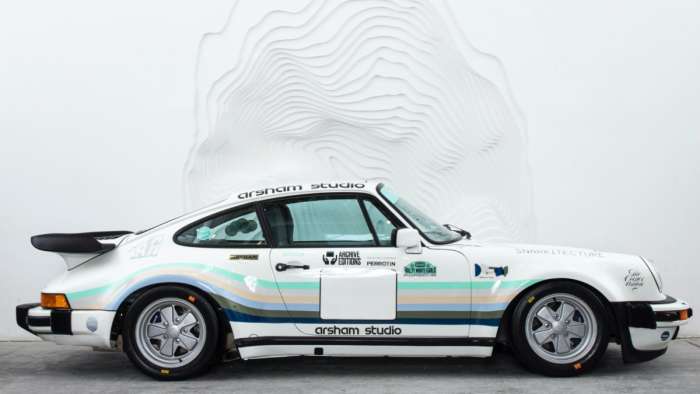 With everyone moving toward the future, who will save the past? Here are Porsche's plans to develop synthetic fuels to keep its classic cars on the road.
Advertisement

We spend lots of time focusing on both our immediate and distant futures, which is as it should be. However, the past brings just as much wisdom and clarity to our future than the future itself might ever bring, and there are certain things that can capture the essence of the past in real-time.

Porsche thinks those “things” are cars, and we most certainly agree. That’s why the men and women at Porsche have begun investing in a new fuel that will allow old cars to drive the roads of a future planet, without destroying it. 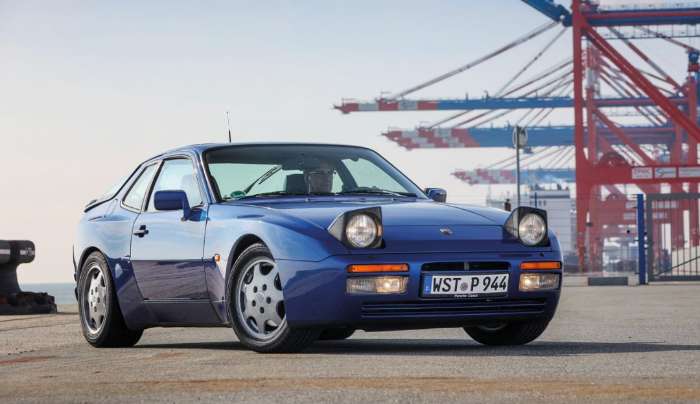 The concept of synthetic fuels has so much potential in that they aren’t derived from oil like the gas you pump at the station, and they don’t emit as much harmful gas.

Porsche sees how influential this product could be as CEO Oliver Blume remarks -- “We believe that synthetic fuels produced with 100% renewable energy have the potential to be an important element (in the future) - 70% of the cars we have ever built are still on the road, and for many years to come there will be cars powered by combustion engines.”

Porsche doesn’t mention their synthetic formula being used on other brands, which is to be expected. But, if we know anything about the auto industry, it’s when one company does something successfully, the rest will fall in line. This happened with engine downsizing in the ‘70s, electric cars in the last few years, and it could very well be a reality for synthetic fuel in the future.

So, other car companies and likely, renewable energy companies, will start to cash in on a new form of synthetic fuel, allowing you and whatever old, gas-greedy machine you love to stay on the road amidst a new green world. This may not mean better gas mileage though, so your 900 horsepower GTO will still probably get 3 MPG, it just won’t leave as big of a hole in the ozone layer. 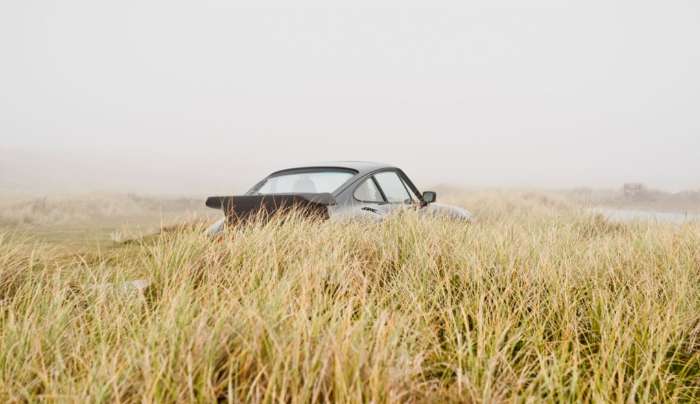 Although, here’s the rub. SynFuel is expensive as all hell. Of the already existing synthetic fuels, an average gallon will cost you 35-40 U.S dollars. But Porsche’s plan includes the use of renewable energy to produce the fuel which in theory will bring the cost down, hopefully to around $7 per gallon or $2 per liter as Blume has stated.

The logistics of this becoming efficient and profitable could certainly prove too difficult at the moment, but for old car’s sake, it is good to have a company like Porsche sniffing out the trail on this one. Do you think synthetic fuel could work, or is hydrogen fuel better, or neither? Let us know below.

Timothy Parker wrote on November 11, 2020 - 12:40pm Permalink
I must wonder what might be accomplished with synthetic hydrocarbons if it received just some of the funding going into batteries. Hydrocarbons have excellent energy density and quick refueling. Producing these at a competitive price from non-fossil carbon sources would eliminate most of the downsides and eliminate the CO2 footprint of heavy-transport industries: airlines, heavy trucking, large construction equipment and ocean shipping. Those are otherwise difficult industries to decarbonize.