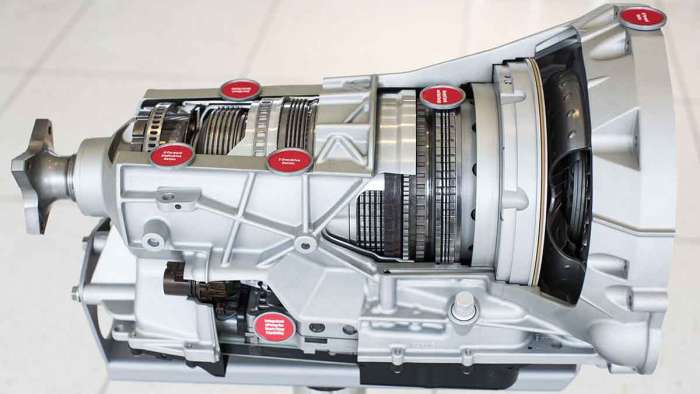 Ford issues a safety recall on select models of F-150, Ranger and Expedition regarding 10-speed automatic transmission. Many issues over the years have surrounded this transmission including numerous recalls and class action lawsuits.
Advertisement

Today, Ford issued a safety recall on select 2020 vehicles. The recall involves Ford’s controversial 10-speed automatic transmission which has had many complaints and is also involved in a class-action lawsuit that was filed this year and remains unresolved.

In affected vehicles, a clip that locks the gearshift cable to the transmission may not be fully seated. Over time, a partially seated clip may allow the transmission to be in a gear state different from the gearshift position selected by the driver. This could allow the driver to move the shifter to Park and remove the ignition key, without the transmission gear actually being in Park. If the parking brake is not applied in those cases, the vehicle could move unintentionally, increasing the risk of injury or crash.

Ford is not aware of any reports of accident or injury related to this condition.

This action affects 55,158 vehicles in the United States and federal territories, 12,090 in Canada and 681 in Mexico. 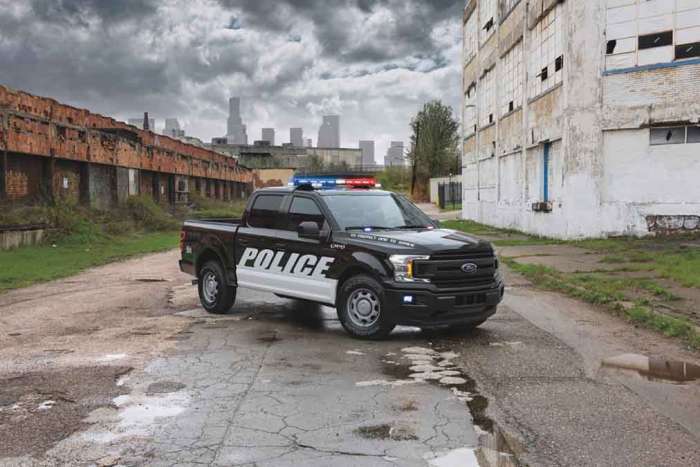 Other Issues Regarding 10R80 10-speed automatic
On January 19, 2020 a class-action lawsuit was filed (Orndorff, et al., v. Ford Motor Company) alleging that “Ford knew or should have known about the alleged transmission problems that cause hard shifting, jerking, lunging and hesitation between gears.”

This is all part of many complaints on forums amongst F-150 owners regarding the 10R80 10-speed automatic transmission found in many 13th Generation F-150 vehicles that result in hard shifting and inconsistent performance from this transmission. The latest recall is just more evidence involving the ongoing issue over these transmissions.

Ford has issued a couple different Technical Service Bulletins (TSB) regarding issues with this transmission including TSB 18-2079 and TSB 18-2274.

Other Ford F-150 Recalls
I wrote a lot earlier this year about the other class-action lawsuit against Ford, regarding the frozen door lock issue going on with the current generation F-150. Ford has issued safety recalls and “fixes” for this issue, but many owners are left unsatisfied with the repairs and still are having issues.

I wrote last month how some F-150 owners had mounting frustrations over what seemed like a string of recalls and TSBs issued. However, in that story, I determined there really weren’t that many recalls going on at all.

Some of these “issues” involved very minor nuisances like daytime running lights staying on and the brightness involved in those. Plus there was a minor issue with a battery cable as well as an issue with a spare tire.

However, between the frozen door lock (which can cause the door to swing open while the truck is moving) and this harsh-shifting transmission, these are more than nuisances. Consumer confidence is vital for any brand. And as the best-selling vehicle in the country, Ford needs to stay on top of all these issues and work to resolve them. 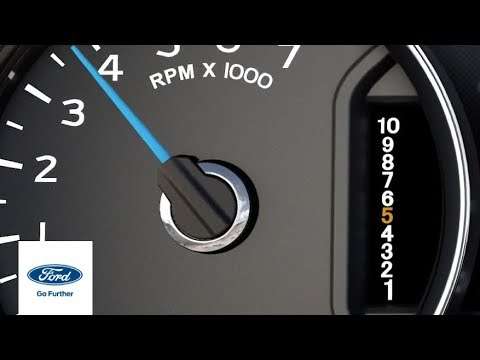 In their defense, they have been transparent and aggressive in issuing recalls and TSBs. They’re not running from this problem and working to resolve this. And hopefully, as the next-generation F-150 comes in for 2021, the transmission issues will be resolved.

We already know the engines that will be used for the 2021 Ford F-150 and it’s likely the 10-speed transmission will be included.

Be sure to check out the latest story on the surprising uptick in sales for the Ranger thus far in 2020.