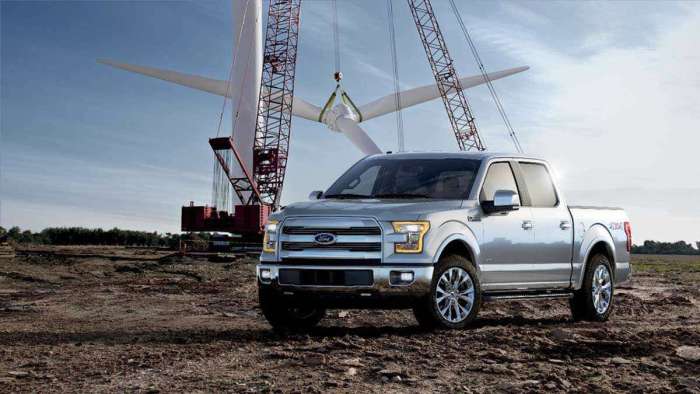 More issues and frustrations continue to mount over the frozen door locks for many Ford F-150 and some Super Duty pickup trucks. As I’ve written about recently, there’s a $400 payout to a limited number of truck owners as part of the Kommer v. Ford Motor Company class action lawsuit settlement.

This settlement, in a nutshell, states that owners of the affected trucks are entitled to $400 if they incurred out-of- pocket expenses as a result of this issue. For those who didn’t incur any out of pocket expenses, they may be eligible for $10.

On some F-150 forums, owners have voiced their frustration over this issue. Even if they didn’t take on any true, out-of-pocket expenses, they have lost time and dealt with this ongoing issue for some time, including many reporting multiple trips to the dealer to fix the issue. And what do they get for all this trouble – $10.

It just seems like $10 is a pointless, meaningless amount when it comes to the mounting level of frustration.

How To Repair A Frozen Door Lock on Ford F-150
Several forum posts are offering do-it-yourself remedies for this issue. While it’s not ideal to make this repair yourself, it’s also the quickest solution. Additionally, you could then be eligible for the $400 if you can show and prove your out-of-pocket expenses.

So here are the steps involved in the DIY repair for the Ford F-150 frozen door lock.

Step 1 -- remove all of the rubber plugs in the doors, round ones and oblong ones at the bottom along with the larger round ones on the jamb covering the bolt hole for the door handle. (the door can now breath and release air that is holding more moisture than the outside air).

Step 2 -- PB blaster on the latches, even removing the three torx head screws to momentarily move the latch over just a bit to really get in there.

Step 3 -- there is a larger plug, rectangular with a grid on the face of it that is a vent to the door. On the back side of that plug there is an elbow that faces down, installed from the factory that way. Flip it over so the elbow faces up and keeps more water from entering the door.

Forum users are recommending doing this process every year as part of a winterization process, as multiple truck owners have said, even the Ford dealer repair has resulted recurring issues. So it seems that those warrantied repairs aren’t even offering permanent solutions.

My friend Tim Esterdahl who has the You Tube Channel Pickup Truck Plus SUV Talk did a video on this issue and also showcased some DIY tips. 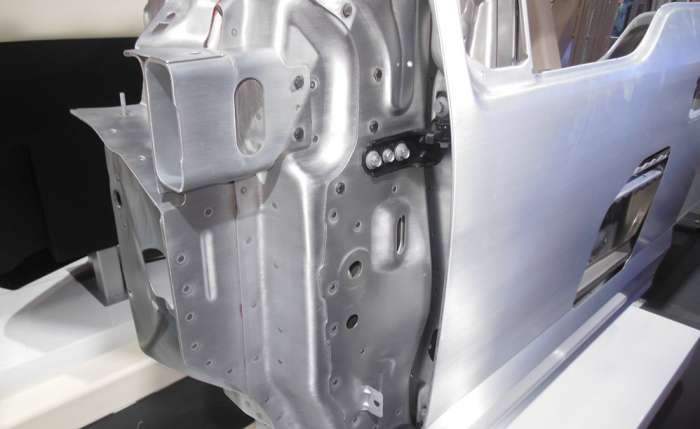 Ford Truck Owners Want Their Voices Heard Over Frozen Door Lock Frustration
My thoughts continue to evolve on this issue. As I’ve visited forums and Facebook groups, I’ve gotten a sense of growing frustration over this. It seems one overly litigious person (Mr. Kammer) opened a big can of worms. While he seems to be well compensated for all his troubles, there’s a whole slew of F-150 and Super Duty truck owners that feel like Ford isn’t taking this as seriously.

Keith Coyne, who owns a 2017 Ford F-150 reached out to me and said, “I have a 2017 F150 super crew cab. It has been in three different times to the Ford dealer for frozen door latches and still is having the same issue. When it gets 20°F out or below I have to use a ratchet strap to hold my doors closed. This is very frustrating! A $40,000 truck and you got to ratchet strap the doors shut.”

Owners, many who are loyal to Ford, are being inconvenienced by having their time wasted. Some forum users even mentioned they were afraid the door would literally come unhinged if they drove it too much. I’m sure Ford values safety, but hopefully this issue gets taken seriously not just dismissed because it was “settled” in court. Because what is evident, is that it’s most definitely not settled for many frustrated owners.

For a list of recalls for current generation Ford F-150, check out my story here.

Also, check out my latest article wondering if lower gas prices will equal an increase in V8 sales for the Ford F-150.

So have you been affected by this? Are you just making the repair yourself? Let me know your frustration level, by leaving a comment below.