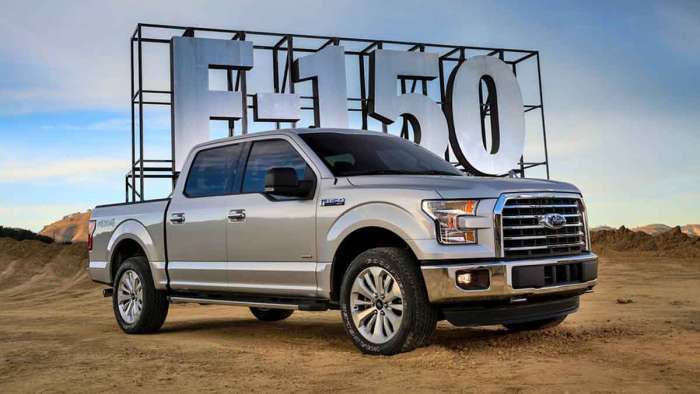 Many 2017-2019 Ford F-150 and F-Series pickup trucks are part of a class action lawsuit settlement. That case has been settled with an agreement by Ford to offer $400 to owners that have had this issue and can prove it.
Advertisement

I’ve written a lot lately about some recalls going on with the Ford F-150 and the Ford Ranger. Most of these issues are minor in nature. However, what has gone mostly unreported (until now) is a class action settlement by Ford over owners who complained of frozen door locks. The complaints, which were plentiful, pertained to certain models of the entire F-Series line, not just F-150, from the 2017 model year.

Ford F-150 Truck Lock Defect Class Action Lawsuit
Ford F-Series pickup truck owners have complained on many forums and Reddit over issues with their door locks freezing up in wintery weather. As those complaints mounted, a class-action lawsuit was pursued.

The complaints state that cold temperatures can cause the door lock to freeze up or even unlatch at times. Ford did eventually issue a technical safety bulletin (not a recall) describing the issue for a limited amount of F-Series pickups.

As a result of the technical safety bulletin a lawyer was able to prove Ford’s culpability and push that Ford knew of the issue and ignored the problem and failed to disclose the issue to owners. The lawsuit was initially dismissed by a judge, but after being amended the lawsuit was able to proceed. Ford reached a settlement regarding this class-action lawsuit. 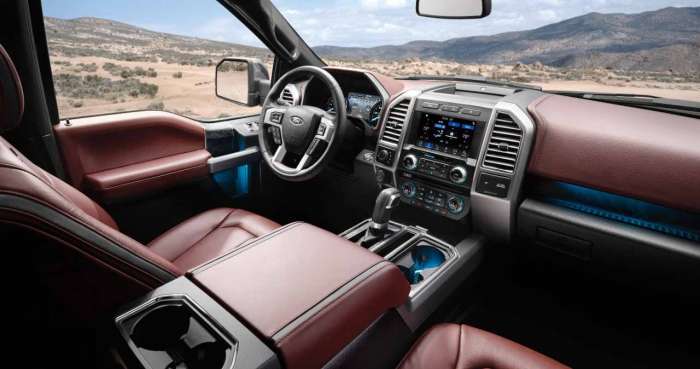 These Ford truck owners who had actual expenses as a result of this frozen door lock issue are entitled to compensation, according to the settlement. These owners must have proof of repair. As such, these owners may be reimbursed by Ford for up to $400. Additionally, Ford truck owners are entitled to free repairs on their door latches, for those affected trucks. Repairs must be made by a Ford dealer before October 31, 2028. All affected owners may also receive $10 from Ford if they aren’t satisfied at all with the door latch performance of the affected trucks.

According to the settlement named in the official lawsuit, Kommer v. Ford Motor Company, Case No. 1:17-cv-00296, in the U.S. District Court for the Northern District of New York.:
"Dissatisfaction with Door Latch Performance includes a Settlement Class Member experiencing at least one instance of door latch failure on their Class Vehicle such that the door does not open, does not close, or opens while driving, or having a concern that their Class Vehicle may in the future experience such door latch failure."

To obtain payment, the Ford customer must file a "timely, adequately documented claim" within 210 days after the date of entry of the preliminary approval order from the judge. Claims will need to be accurate because the settlement administrator has the right to reject any claim without the required information and documentation.

So, have you had issues with your door locks freezing on your F-Series? Leave me a comment below and let me know if your truck is eligible for some compensation. Be sure to check out my homage to the 13th Generation F-150, which all of these frozen door lock trucks are part of, in my Friday the 13th article.