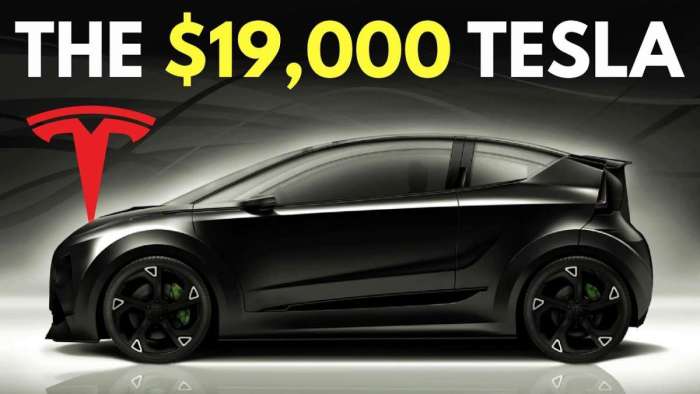 Tesla Is Making It Hard For Other Car Companies To Compete

Advancements in technology should end up costing less. At least that is the strategy. Automobile prices have risen significantly over the past 100 years even though technology has become better and cheaper. Telsa Motors says no to that trend and here is what they are doing about it.
Advertisement

When Henry Ford made the assembly line happen, automobile prices dropped like a rock into a pond. The ripple effect that it had after that set a precedence that as technology and advancements occur, things should cost less.

Well, that victory was short-lived. As competition grew more intense, automotive makers had to pack their cars with better features to outsell each other. The issue with that is that it made cars more expensive, even though the value to the consumer increased.

With many types of technology, flat-screen TV's for example, initially had incredibly high prices. I recently went through a Costco and found a 60" HDTV for $395 (or something close to that). I bring this up because as technology advances, we should be able to find ways to make things more affordable, not more expensive.

A friend of mine recently bought a brand new 2020 Ford F-250 6.7L Diesel with the Roush package. The pickup has just about every option you can think of, minus the massage seats (yes, that is a thing). All this technology set him back a cool $120,000, all said and done. I about choked when I heard that.

The pickup is excellent, do not get me wrong on that, but after driving it off the lot, it now is valued at $80,000, but he owes more than that on it. The whole idea is rather disgusting to me, even if he can afford the $1400 a month payments.

My point here is that with new technology, we should be finding ways to keep a stable price or decrease the cost of our transportation.

Tesla Motors: Working Hard To Make Awesome Cars Affordable For All
Tesla started off by charging exorbitant amounts of money for the first-generation roadster. The trend of high-cost cars did not stop there, though. Early first-generation Model S owners spent a pretty penny too.

It was not until the Model 3 came out that Tesla cars started to look like anyone could afford them. With a base price starting at $35,000, it seemed reasonable to own a luxury electric car. Elon and the company did not stop there.

The dream of having a complete EV revolution means that at some point, the base model cars have to be competitive enough to where other people will stop buying the gasoline counterparts.

Tesla motors have now made that possible with a new vehicle called the Model 2. With rumors of this compact electric vehicle costing between $19,000 to $25,000, it makes owning a Tesla very affordable.

How Tesla Beats The Competition
I can hear it already from the Nissan Leaf owners, who claim they have the best electric car. I can hear the Chevrolet Bolt owners squawking about the same thing. 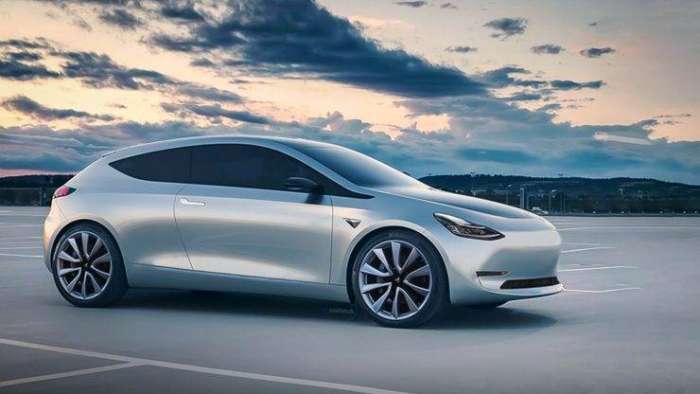 Here is the deal, as cool as those cars are, the Tesla Model 2 will wipe the floor with them. Tesla has better tech, better batteries, and far more data on EVs than both of those cars combined. I could go on, but I will stop right there.

Conclusion
Tesla is lightyears ahead of everyone in the EV game. Maybe Nissan could have pulled something together if the Leaf wasn't such a garbage pile (no offense, Leaf owners, but the car just is not that great).

Tesla road mapped everything out and has been fulfilling its promises since 2006. Thanks, Elon; keep at it.

Until next time, have a great weekend, and I will see you in the following article. Ever wonder why Toyota keeps making hybrids?