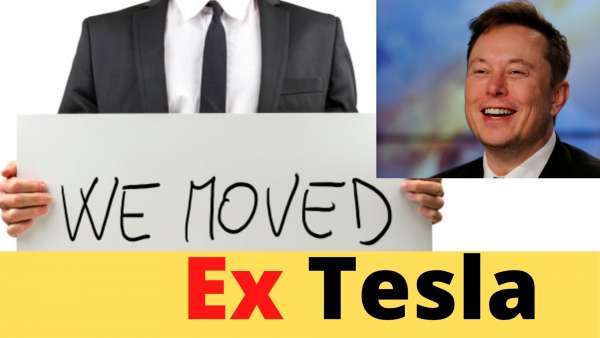 For example Gene Berdichevsky, who left in 2008 and says “after the Roadster launch, it was a decision to build my own company or stay and do the Model S project.” (Dozens of others have landed at EV companies like bus-maker Proterra and truckmaker Rivian.)

These ex-Tesla staffers are poised to have an outsize impact on the $6 trillion global auto industry in the decades to come.

Dean Mcmanias, who regularly reports Tesla and EV news at Torque News, commented on our Youtube page, saying, "You are totally right. When I spoke with Peter Rawlinson (Lucid Motors CEO) it was clear that his experience in engineering, developing, and marketing the Tesla Model S was a strong advantage in knowing how to focus on efficiency, performance, and advanced design when it came time for him to start his own luxury EV business. This effect is similar to Silicon Valley electronic and software firms, where pioneering employees left and created countless successful startups that thrived afterwards."

I hope they all succeed in their own fields as long as they do good for our humanity.

Tsingshan's Threat to Tesla: EV Maker Is In Battery Crosshairs
Tesla-Funded Research Reveals One of The Biggest Mysteries of EV Battery
END_OF_DOCUMENT_TOKEN_TO_BE_REPLACED