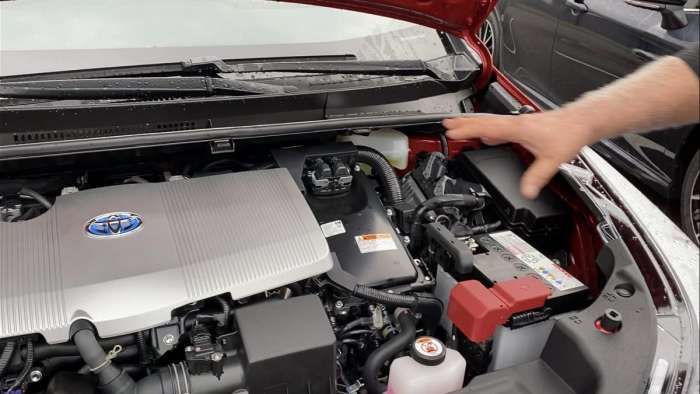 Toyota Hybrid Owners Speak Out on Battery Length and Cost

How long do hybrid batteries last and how much to replace? Hear from owners of Toyota Prius and other popular models.
Advertisement

Toyota hybrids are known to be among the most reliable vehicles currently on the market. Actually, it has been this way for two decades since Prius was first introduced to the public.

A recent study by iSeeCars.com found that Prius is the vehicle that original owners keep the longest. An amazing 13.7% of 15-year-old or older Prius cars are still being driven by their original owners. The average in the auto industry is 6.1%

But one of the most common hesitations or areas of concern for potential Toyota Prius owners, along with other popular models like RAV4 Hybrid or 2021 Toyota Venza, is with the hybrid battery itself. 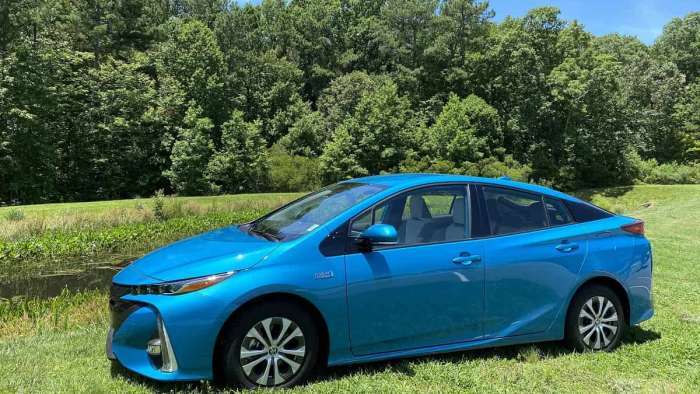 I have heard these same concerns repeatedly over the past 15 years I have been studying Toyota hybrid vehicles.

“The hybrid battery is going to wear out too soon.”

“The battery is really expensive to replace.”

Valid concerns. And it is perfectly normal to have such concerns.

I recently wrote a Torque News story about Toyota Hybrid battery length. I am referring to the large battery pack as opposed to the 12V battery. 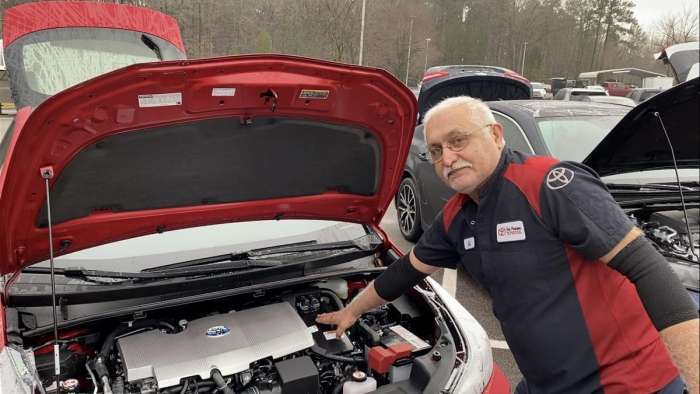 The Toyota Master Diagnostic Technician I interviewed for my story felt most Hybrid batteries will last at least 180,000 to 200,000 miles. Plus, he mentioned that replacement cost is getting cheaper as time goes by.

There is also a new Toyota Hybrid battery warranty that applies to all vehicles starting with 2020 model year. The hybrid battery is covered for 10 years or 150,000 miles. Peace of mind here, friends. You can feel comfortable pulling the trigger on your 2021 Venza or 2021 RAV4 Hybrid or 2021 Camry Hybrid. 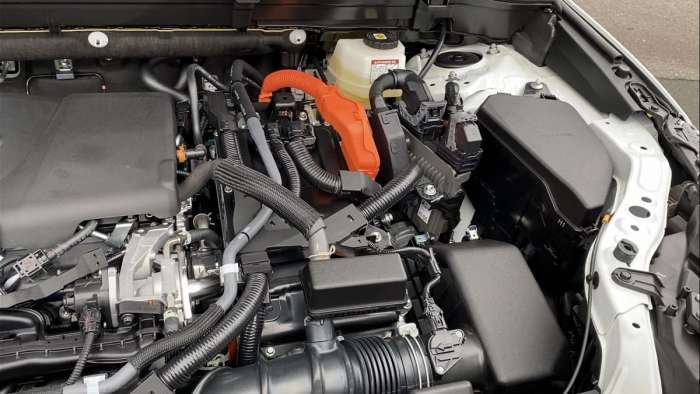 After my story, I invited my YouTube channel viewers, Torque News readers, and members of Toyota Prius Owners Club, to weigh in on their experiences with hybrid battery life and cost.

Badmonkey commented. “Our 05 Prius needed a new hybrid motor battery at 174K miles and was honestly not that expensive to replace. The second Toyota factory battery is 60K+ miles and still going fine. The stupid part is the 12V accessory battery costs almost $300 as it is inside the cabin and the car is on its 5th battery now. Put all those stupid fuses in the trunk and the battery back in the engine compartment so we can go back to led acid $110 batteries!!!!!”

LMC found a DIY solution. “When referring to the hybrid's battery, it failed to be specific. There is a 12 volt in the rear and then then there are cells located and encased behind and below the rear seats. My 12-volt lasted over 9 years. As for the cells, I have 28. If one cell should fail to maintain say an at least 6.5 charge then you can simply replace that cell at about $90 per cartridge, at your own labor in about 2 hrs. the first time, only because you want to be sure you know what you're doing as to not get electrocuted or cause damage to car. It isn't difficult. I learned from a how-to video. I keep hearing stories from others, their Prius costing them several thousand for "battery" replacement. I only paid $210.00 for my 12-volt battery. I simply can't understand why or how thousands were necessary to shell out. How can that be possible? Does that mean the dealer changed out all cells, instead of testing for the non-performing one? If so, that seems unnecessary, unless of course, for their own profit.”

Ken pointed out the new extended Toyota hybrid warranty. “For 2020 on all Toyota hybrid vehicles, including Toyota Prius and RAV4 Hybrid and Toyota Venza the hybrid battery is now covered for 10 years or 150,000 miles, whichever comes first. Previous battery coverage for pre-2020 hybrids was 8 years or 100,000 miles.”

“I checked a car last week with over 400K miles 2007 with the same battery, ABS, Engine, inverter.” Added Maen.

David had good luck with his car. “2012 Prius C 230k miles. Replaced hybrid modules myself with reconditioned ones with 1 yr. Warranty. $700. Working good so far.”

“My 08 has 277,000 and it is original battery and I know its history and that it has been driven every day on a long commute to work.” Said Mike.

Time for your thoughts on Toyota Prius

I set out to learn about how long a Toyota hybrid battery, like those found in Prius or RAV4 Hybrid or Venza, might last. 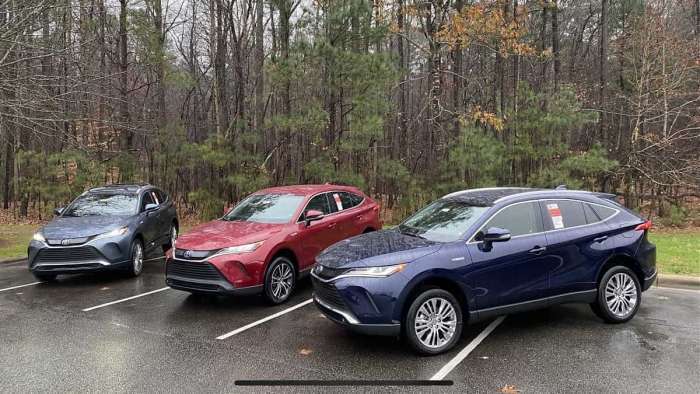 What I found, however, is that many owners are enjoying great success with their vehicles. Toyota hybrid batteries seem to have great longevity in most vehicles.

Perhaps this is part of the reason original Toyota Prius owners keep their cars for such a crazy length of time. Owner satisfaction. Plus, great gas mileage too, I suspect.

I would love your feedback and your experiences with your Toyota Prius or other Toyota Hybrid. How many miles do you have so far? Have you done any major servicing that is hybrid related?

Thanks for reading everyone. See you next story when I discuss when we will learn more about 2022 next-gen Toyota Tundra.