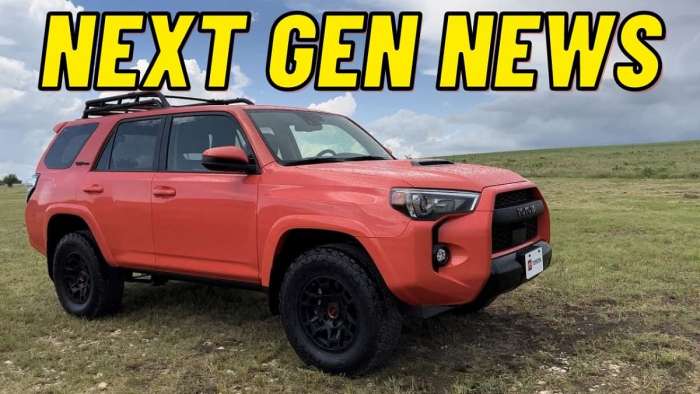 Toyota will be making a huge mistake if this important feature is left off next gen 4Runner.
Advertisement

People who follow Toyota news are keeping a watchful eye on the potential launch date for one of its most popular SUVs.

Apparently, many 4Runner owners and fans are weighing in on whether one of its most iconic yet underappreciated features will carry over to its 6th generation 4Runner entry. 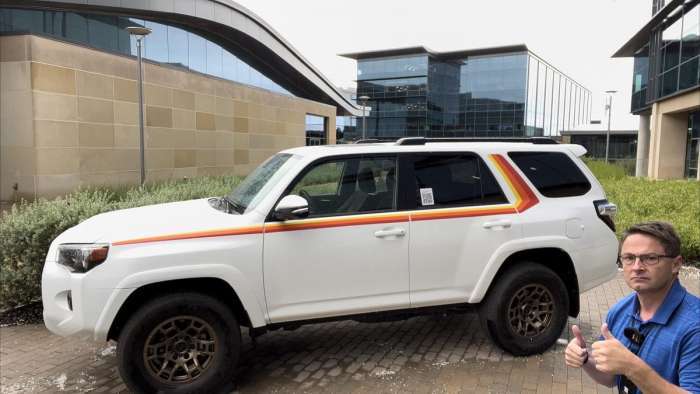 Little is known about the next generation of everybody’s favorite body-on-frame.

Many people speculate we will be seeing a new body style for 2024 Toyota 4Runner (to be revealed in 2023). Some recent rumors speak of potential delays that will push a new 4Runner launch into 2025 model year. We just do not know any specifics yet.

I suppose this means we are still in a wait and see holding pattern. I, for one, cannot wait to learn more 4Runner news. Including any information about new features.

Other than powertrain, the next generation 4Runner feature that gets brought up more often than anything else is one that could also get overlooked. Because it seems so minor. So small in the big scheme of things.

Yet so crucial and essential to many individuals, families, and pets.

Recent History with Tundra and Sequoia 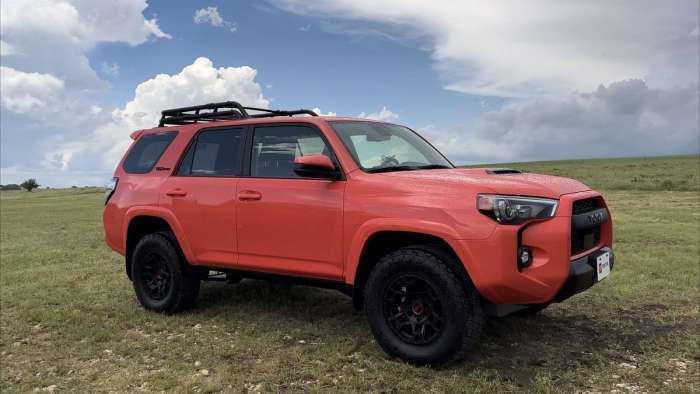 The power vertical window is a mainstay with iconic Toyota models like Tundra and 4Runner.

So, just tell us already Toyota. We need to know. Will 6th-gen 4Runner abandon or keep this feature?

Look at recent Toyota history for clues and precedents set in the 4Runner extended family.

Sequoia enthusiasts, however, were far from thrilled that 2023 Sequoia does not have this same feature.
So, what about Toyota 4Runner then? 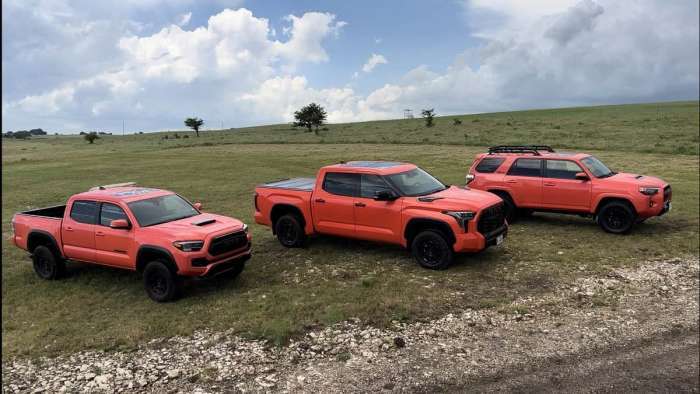 I collected some comments from viewers of my “ToyotaJeff Reviews” YouTube channel on this 2024 Toyota 4Runner topic. It was not difficult to ascertain how they felt.

Cody stated. “Don’t even get me started if 4Runner doesn’t keep the sliding rear window.”

Adam seemed pretty fired up. “Yeeeeeaa baby! Can’t wait for 4Runner Hybrid!!!! Give me 25mpg, power back window and/or removeable top and you’ve got me sold!”

And the comment of the day goes to Stan.

“You’re going to have to explain things to my dogs Toyota if the new 4Runner takes away the power back window.”

I totally see where you are coming from Stan. Tell your dogs “Arf! Arf!” from me. Much love.

Time for Your Toyota 4Runner Comments

I have been on the record for some time now about the 2024 Toyota 4Runner power back window. Or 2025 4Runner. Or whenever the next generation starts rolling along the assembly line.

Toyota will be making a mistake if they do not include this feature in its future 4Runner plans.

What do you think? Is a vertical power back window important or not really all that essential to you? Do you use yours more for you, for your kids, or your dogs when traveling?

VIDEO YOU MAY LIKE: Changes coming to 2023 Toyota 4Runner

Jeff Teague - I have been involved in the auto industry for 13 years. My focus is with the Toyota brand, as I’ve been a successful salesperson at a high-volume Toyota dealership this entire time. I enjoy learning and sharing the most up-to-date news and information. My other talent is creating informative and entertaining automotive videos. I’ve been building and growing my Toyota YouTube channel “Toyotajeff” for the last 5 years. I take pride in delivering informative automotive news, how-to information, and reviews. My background serves me well with my writing. I hope you enjoy the news I bring you. Follow me on Youtube, Twitter, Facebook, Instagram and send me news tips please.