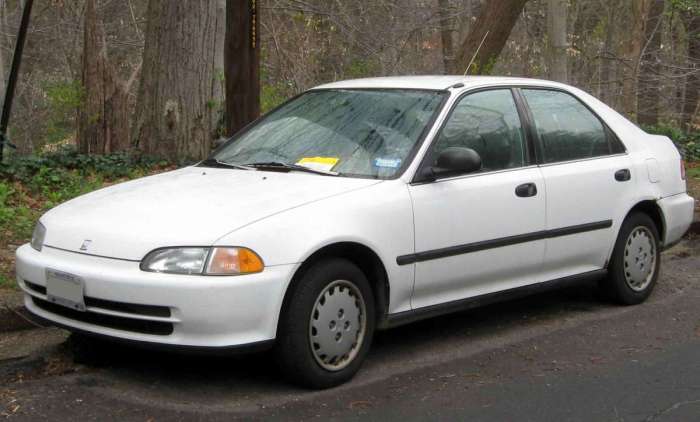 Want To Make Sure Your Car Stays Yours? A Standard Tranny Will Assure It

Want to ensure that your vehicle remains yours? The answer to this is simple, install a standard transmission. It seems that Millenials have never learned to shift for themselves. So, if someone were to consider boosting your vehicle the simple fact that it is equipped standard makes it virtually theft proof.
Advertisement

Who’d have thunk it? A few years ago, standard transmissions were highly valued item. The reason was that they offered, or seemed to offer more precise automobile control. In other words, if you drove a stick shift, it made you feel like you were driving.

Fast-forward about 20 years or so to 2019 and the world has certainly changed. Fewer and fewer drivers know how to use a standard. Indeed, it is more than likely they would look at the shift and stand there with blank looks on their faces.

For the driver who knows how to drive a standard today, it’s probably the best anti-theft device since the first kill switch.

Here’s a case in point, as documented by the Autoblog.com. It seems that one Saturday night not too long ago, a group of would-be car thieves spotted an older Honda idling at in plain sight as their SUV rolled into a Semme, Ala. service area.

The Sure Thing Turns Out To Be Nothing Of Kind

Thinking it was a sure thing, a pair of men jumped out of the SUV and into the Honda.

Now, here’s where it gets funny. Instead of jumping in and galloping off in a cloud of dust with the 1995 Honda’s engine screaming, the suspects puzzled over the gearshift lever. They couldn’t figure out what to do or how to use the clutch pedal and the stick shift. To the thieves, they were alien devices. And, so they sat in the Civic.

Indeed, they sat around long enough for the owner to confront them. He found them trying to figure out exactly what to do with the transmission. The owner tried to pull one of the would-be thieves -- the driver -- out of the Civic.

Not content at having thwarted the theft of his car, the owner pulled out his phone and began to film the would-be car thieves as they ran back to the SUV. In the film, the owner was able to obtain the SUV’s license plate; and he also shot images of the SUV's driver. He was identified by the Mobile County Sheriff’s Office as Blake Lawrence, 32.

Now, you may have thought that the incident was all over after all they had the Civic and tape as evidence. It wasn't.

Lawrence’s day went from really bad to humungously awful. It seems that while his buddies were trying to rip off the vehicle, Lawrence was the lone gunman who tried to stick up the convenience store part of the service area. The Sheriff's Department identified Lawrence as the primary suspect in a failed convenience story robbery. According to the sheriff, Lawrence's holdup attempt was foiled by himself. His weapon of choice, a handgun, was homemade.

With the incredulous store clerk more than likely chuckling at him, Lawrence's day just kept going downhill. He wasn't believed at all. So, Lawrence did what any red-blooded customer/would-be robber would do, he picked up a six-pack and paid for it legally. He then walked away, hoping, no doubt, that everyone would forget it ever happened.

The moral of this story is this, if you are in the market for a vehicle and one comes your way with a great price and a stick shift, grab it.

Once You've Driven A Stick, You Will Likely Be A Fan

Says Autoblog: “So much of America is unable to drive one [manual transmission], and you’ll end up having more fun behind the wheel when people aren’t trying … to steal your car."