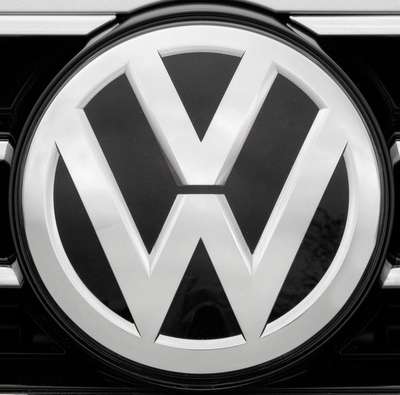 Volkswagen has taken a huge step toward giving the U.S. market its head and letting it determine its own fate as the automaker has begun series production of the 2017 VW Atlas. It is the first -- and largest -- crossover in VW's lineup built in the U.S. for American tastes.
Advertisement

The reset of Volkswagen in the U.S. reached a milestone last week when the automaker threw the switch on series production of the American-bred Atlas three-row crossover. The automaker is now beginning to build inventory for the introduction of the large-sized crossover in 2017.

Proud Of The Workforce

Christian Koch, president and chief executive of Volkswagen Chattanooga, said he was “very proud of the hard work the Chattanooga team has put in to bring the Atlas to series production. The challenge of integrating a new vehicle line while simultaneously completing a major expansion of our facility was daunting, but our team stepped up to the task, and now we have taken another step toward the market introduction of the Atlas.”

Unveiled at the famed Santa Monica Pier in October, Atlas opens a new chapter in the automaker’s history in the U.S. It marks the first Volkswagen model built specifically with the quirks of the U.S. market in mind. It is the largest VW crossover, offering full three-row seating. Or, as the automaker puts it, the Atlas, aptly named by U.S. marketers, “offers class-competitive levels of technology and room, combined with Volkswagen driving dynamics and attention to detail.”

Hinrich Woebcken, head of the North American Region, Volkswagen, calls the Atlas a “brand-new journey for Volkswagen as we enter deeper into the heart of the American market, moving from a small-car brand towards a more family-friendly lineup. We are so proud that this vehicle was not only designed for the American market, but we built it in our factory right here in Tennessee.”

VW Has Added 400 To Workforce

Adding the Atlas to Chattanooga production has meant that the automaker has had to add workforce to the shop floor. VW’s Chattanooga plant currently employs 2,800, up from 2,400 last summer. The automaker plans to add additional employees as it continues to ramp up for launch in the spring.

VW builds Atlas alongside Passat models. VW was able to add the Atlas line due to a $900 million plant expansion. The project added 665,000-square-feet of space – a 26 percent increase in total production area – growing each shop – paint shop, driveline shop and others -- to accommodate the integration of the Atlas.