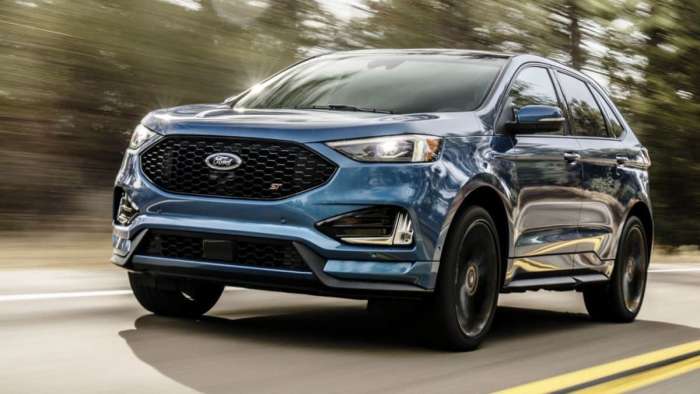 In the biggest recall involving 2015-18 Ford Edge SUVs and 2016-18 Lincoln MKX SUVs, the vehicles reportedly have a noticeable brake hose jounce that could rupture the front brake hose that may, in turn, lead to a progressive brake fluid leak.

When this happens, the driver may experience an increase in brake pedal travel, together with a reduction in the rate of deceleration, increasing the risk of a crash.

Dealers will inspect and replace the front brake hoses affected by the jounce for free. The manufacturer uses a revised brake hose braid material.

Ford has hard of no injuries or accidents regarding this problem. The Ford reference number is 20S42. 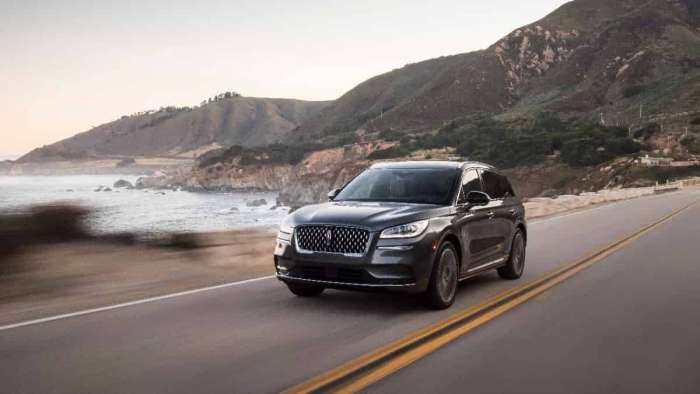 According to the manufacturer, vehicles may not have enough clearance between the left and right coil springs and the toe link bracket. This could, in turn, allow the spring and bracket to touch, possibly wearing the protective coating on the coil spring.

Over time, corrosion due to the removal of the protective coating may reduce the full life of the spring and could result in a fracture of the spring.

A fractured rear coil spring may separate from the vehicle and cause a potential road hazard for traffic following behind, increasing the likelihood of a crash for other vehicles.

No Reports Of Injuries Or Accidents

Ford has received no reports of accidents or injuries related to this condition. 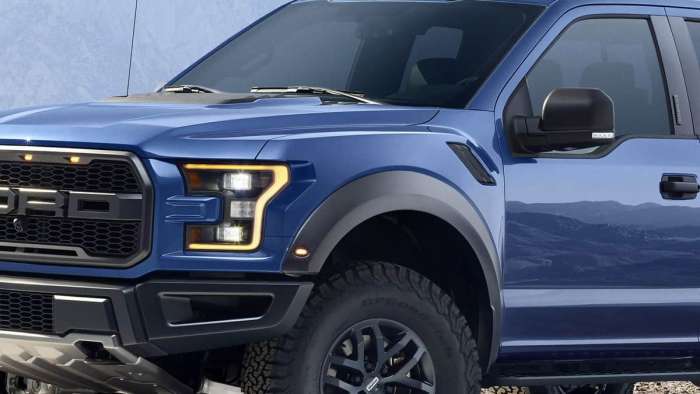 In the third recall, which involves 431 2020 Ford F-150 pickups, an improperly attached nut, used to fasten the positive battery cable (B+) to the starter motor, may not provide a secure connection to the starter. Or, the starter motor may not have conductive properties for proper operation.

The issue may increase the possibility of heat generation during starting. It could also lead to electrical arcing, possibly leading to a fire.

Dealers will replace the starter motor B+ power supply attachment nut to solve this problem. Ford has not received any reports of fires, accidents, or injuries related to this condition.

The vehicles were built at the Kansas City Assembly Plant from June 30 to July 1, 2020. The Ford reference number is 20S40.

Sooz wrote on August 17, 2020 - 8:34pm Permalink
I am purchasing a 2020 Ford Escape SEL & the salesman said I can’t test drive it because it has a software issue. He wouldn’t explain in any detail what it was but alluded to my safety. Has anyone heard of this?
Marc Stern wrote on August 19, 2020 - 1:53pm Permalink
Recently Ford announced there were some "software" issues with their mid-sized SUVs. I guess this particular dealership hasn't updated their vehicles yet. I would remind them of the recall and have the service manager take a look at the recalls. They may be able to do it for you. However, they may not have received the update yet.