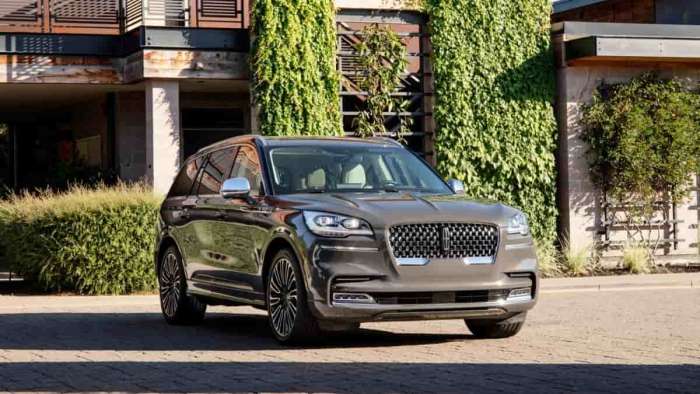 Ford has recalled some 2021 Ford Explorers and Lincoln Aviators to repair a problem with their side airbag weld studs.
Advertisement

When the government established the National Highway Traffic Safety Administration half-a-century ago, the agency had multiple roles. Its primary role was the enforcement of automotive safety standards. A secondary role was the establishment of those standards, plus their expansion, as needed.

In this role, the agency's task was as keeper of the Federal Motor Vehicle Safety Standards (FMVSS). At the start, the FMVSS was a relatively modest grouping of standards. However, as the automotive safety movement grew in the 1960s, the FMVSS became rather substantial.

The agency adopted its first regulation in 1967. It was FMVSS 209. It remains in effect today, though the safety agency has updated it regularly. The standard sets up requirements for vehicle seatbelts.

Problem With Side Airbag Weld Studs

With that said, the Ford Motor Co. has recalled a number of its SUVs to fix a problem with the attachment of side airbag weld studs. The studs are improperly attached and could fail during a crash. Stud failure increases the risk of injury during a crash, according to the NHTSA.

The vehicles affected by the recall are 2021 Ford Explorers and Lincoln Aviators. The vehicles are corporate twins.

The agency says that if the side airbag attachment studs fail during the deployment of the airbags, the safety system will not deploy properly. The NHTSA labels this a failure to meet FMVSS 214, the side impact protection rule.

To remedy this problem, dealers will check and replace the side airbag assemblies of affected vehicles. The repair is free. The agency has begun notifying owners of the impacted vehicles. According to the NHTSA website, 592 2021 SUVs are affected by this recall. 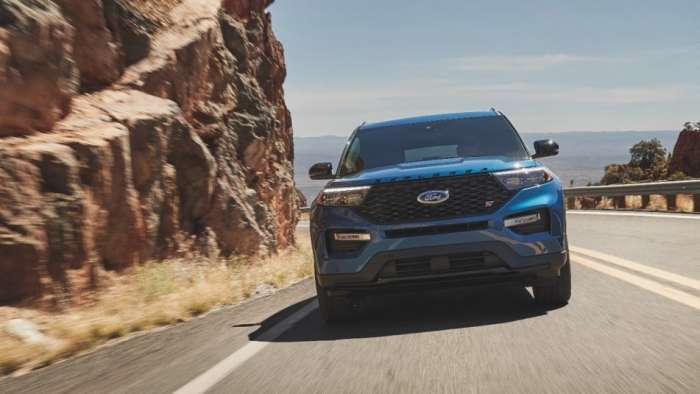