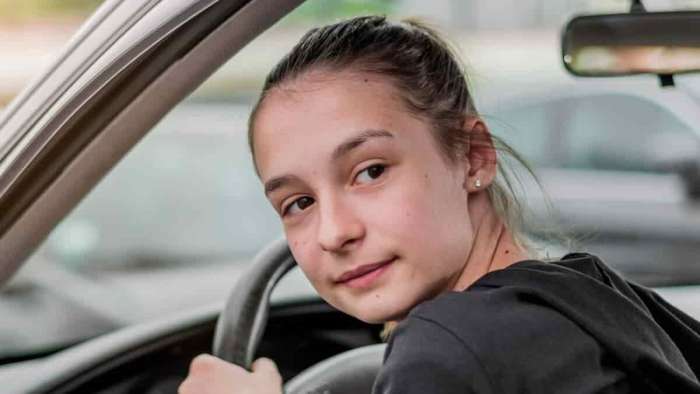 Like it or not, though teens believe they are among the best drivers on the roadways, statistics prove otherwise. Indeed, younger drivers tend to account for the highest number of severe crashes in any jurisdiction.

Teen Drivers Are The Top Group

Torque News has looked at the figures, and while some segments of senior drivers – 75 and up, for example – also contribute to the numbers of serious crashes, believe it or not, they come in second to teens in the 16 to 19 age range.

Why is this true? It is simple -- most drivers go through this stage when they first get their licenses as teens, though they eventually mature their way out of it.

Unfortunately for many teens, the laws of physics are pretty immutable, as we just noted. There is only so much grip available from tires before they lose their hold on the road. In wet weather, tires can only slough off so much water before they begin to float on the surface of the roadway and hydroplane. Brakes will only haul a speeding vehicle down so far before they are overwhelmed by the heat. The list goes on. 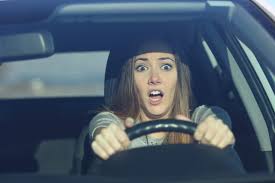 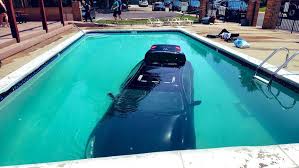 Fortunately, over the last 18 years, institutions like the Ford Motor Company Fund, the philanthropic arm of Ford, along with the Governors Highway Safety Association (GHSA), have committed to improving teen driving skills. This year, the groups awarded grants totaling $135,000 to six state highway safety offices. They also announced the return of the Ford Driving Skills for Life hands-on driver training clinics.

As noted, vehicle crashes remain the leading cause of death for teen drivers. Data from GHSA and the Ford Fund's report, Teens & Speeding, Breaking the Deadly Cycle, released earlier this year, found that more than 2,000 teen vehicle occupant deaths occur each year.

According to the National Highway Traffic Safety Administration's (NHTSA) Fatality Analysis Reporting System, traffic deaths reached a 13-year high in 2020, despite a steep decline in driving mileage during the COVID-19 pandemic. An NHTSA report estimates that last year crashes killed 38,680 people on the country's roads in 2020 – the highest number since 2007 and an increase of 7,2 percent from 2019. The primary cause of the fatalities is speed. As noted, teens are often victims of speeding.

"Motor vehicle crashes are the leading cause of death for U.S. teens, and speeding is often a significant factor," said Jonathan Adkins, GHSA Executor Director. "We must remain steadfast in our commitment to combat traffic fatalities and equip teens with the skills they need to be safe drivers."

An eight-city tour of free, safe-driving clinics kicks off Aug. 7-8, 2021, in Anaheim, California, with additional stops planned in Atlanta, Dallas, Houston, Nashville, Phoenix, Sacramento, and San Diego through the remainder of this year. Newly licensed drivers or teens who hold a valid learner's permit can participate. One parent or guardian is encouraged to participate with their teen(s), given the significant role in shaping their child's driving habits. Parents can register their teen(s) or sign up to be among the first to get notified of this free training opportunity in their area at drivingskillsforlife.com.

"Despite the pandemic and pause in our hands-on training for more than a year, the Driving Skills for Life team continued working to improve driving safety by offering virtual instructional activities and launching a new 'Daily Drive' podcast," said Jim Graham manager, Ford Motor Company Fund.

"However, nothing can replace in-person, behind-the-wheel training, and we are looking forward to safely resuming our hands-on training clinics."

Since 2003, Ford Fund has invested more than $60 million in its Ford Driving Skills for Life program and provided free, advanced driver education to more than 1.25 million newly licensed teen drivers in all 50 U.S. states and 46 countries worldwide. For more information and updates on tour locations as well as COVID-19 safety protocols, visit drivingskillsforlife.com.