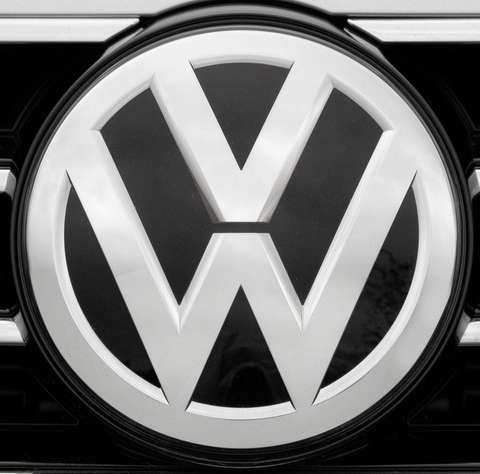 Supply and model disruptions to the hot-selling Golf line cause February Volkswagen sales to fall in Germany, Spain and the Netherlands. In Germany, February deliveries were off nearly 20 percent.
Advertisement

While sales trended upward in the U.S. for Volkswagen last month, the overall trend across the rest of the globe was a sales dip of 2.6 percent for the brand. Deliveries were 384,100 in February.

“Worldwide deliveries by the Volkswagen brand reached almost the same level as last year,” Jurgen Stackmann, VW brand board member for sales. “We achieved gratifying growth in the Americas, while certain European markets were affected by the model changeover in the Golf family, as expected.”

In Germany, the extension of leasing terms for employees also had a significant impact. “Over the next few months, we expect that a large number of new models, such as the Arteon [VW’s newly released flagship] and the new Polo will have a positive impact in Europe, too,” Stackmann continued.

In Europe, deliveries fell by 9.5 percent, compared to the previous year – 144,400 vehicles. In Spain and the Netherlands, the automaker said, significant changes to the Golf family along with disruptions caused by the model changeover to the high-volume Golf family had an effect.

In VW’s home market – Germany – sales were off nearly 20 percent due to the extension of leasing terms to employees. Changes to the Golf line also had an impact.

Deliveries in Russia, on the other hand, were up 17.8 percent to 6,400 vehicles. VW ascribed the success to the launch of the new Tiguan. The new Tiguan drove sales not only there but also in the Central and Eastern European regions, including the Czech Republic were sales jumped 25.6 percent and Poland where sales bounced 21 percent.

The U.S.A. represented a strong market for VW with 25,100 vehicles delivered. The figure represented a 12.7 percent hike for VW. Achieving new sales records in February were the Golf SportWagen and Alltrack, e-Golf (electric) and Golf R.

China’s discontinuation of tax credits for vehicles with small displacement engines continues to have an impact. The nation is VW’s largest sales market. Due to the changed market condition, VW delivered 170,500, the same number of vehicles as 2016. In India, deliveries of the Ameo helped VW realize a major increase in business. The Ameo was developed for the Indian market and successfully introduced in 2016. The sales success continued for 2017 deliveries were up 45 percent.