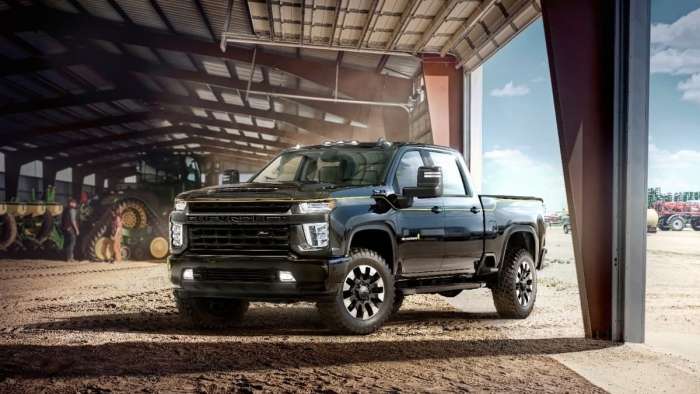 Three Features Carhartt Fans will Love on this 2021 Silverado HD

Chevrolet is confirming that it will partner with Carhartt for a special edition of the 2021 Chevrolet Silverado.
Advertisement

“Over the last century, both Carhartt and Chevrolet have earned a reputation for building long-lasting products that stand the test of time,” said Janet Ries, vice president of marketing at Carhartt. “This truck represents a true collaboration of our brands coming together to create a durable, purpose-built truck for people who not only work hard on the jobsite, but also live a rugged lifestyle.”

Chevrolet first unveiled the Carhartt concept truck at the SEMA show, in Las Vegas, in 2016. 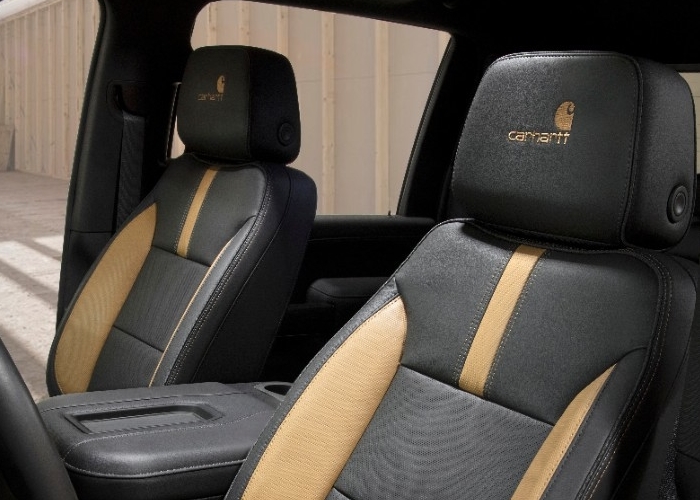 “When the concept vehicle was shown, consumer response exceeded even our highest expectations,” said Brian Sweeney Chevrolet U.S. vice president. “Listening to the enthusiastic feedback of show-goers and trucks enthusiasts led to the development of the production truck that customers have been clamoring for.”

Carhartt is a well-known Detroit-based company that was founded in 1889. Its first big product was bib overalls, designed for railroad workers. In 1917, Carhartt created its “chore coat” that is probably its most recognizable item. Based on the slogan “Honest value for an honest dollar” Carhartt is one of the most respected and recognized brands in the world. The company’s “Active Jac” heavy-duty hooded jacket is the top-seller now. 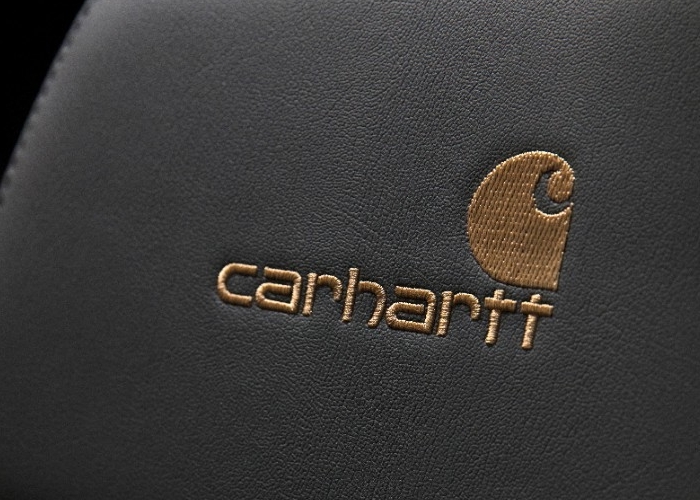 The 2021 Chevrolet Silverado HD Carhartt special edition will be available starting in the fall of 2020.

Tsingshan's Threat to Tesla: EV Maker Is In Battery Crosshairs
Tesla-Funded Research Reveals One of The Biggest Mysteries of EV Battery
END_OF_DOCUMENT_TOKEN_TO_BE_REPLACED