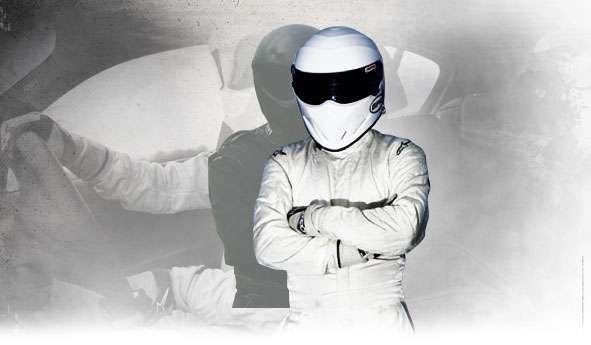 Clarkson Could Be Replaced By A Kidd

The saga continues with no clear cut replacement, but the rumor mills are swirling. To add to it all, the likenesses of James May and Richard Hammond are now noticeably absent from the Top Gear UK website.
Advertisement

Jodie Kidd, the current presenter of The Classic Car Show in the UK, has been in the headlines as a possible replacement for the now sacked Jeremy Clarkson. Kidd certainly has the credentials, having been a host of her own car show on Channel 5 and for a time, held the lap record for the Top Gear circuit in “Star in a Reasonably Priced Car.” She is also a former model and racing driver, which would instantly give her credibility on a show that often displays the driving acumen of its hosts. In a recent interview with ITN, Kidd spoke about the show, “It’s going to be interesting, the next couple of months,” but would give no indication if she was a part of any future plans.

Meanwhile, the Top Gear UK website has a new banner on its homepage, one that used to display headshots of the three hosts. What remains is a lone picture of the “Stig,” sporting a reflection of the Ferrari LaFerrari in his patented blue mirrored visor. Obviously, you wouldn’t expect to see the likeness of Clarkson, but the absence of both Hammond and May can only lead to more speculation.

The live stage shows of the trio that were scheduled far in advance of Clarkson’s firing will go on, although the BBC has removed itself and the “Top Gear Live” name from the presentation title. The new title for the live shows, which have been a mainstay and off-shoot of the show, will simply be, “Clarkson, Hammond and May Live.”

This in turn leads us to the million dollar question. What becomes of the triumvirate and who will take over the “new” Top Gear UK? As more information comes out, it seems that Hammond and May won’t be renewing their contracts, which means that Top Gear may be looking at replacing more than just Clarkson when it resumes. If that’s the case, my gut feeling is that the three stick together and continue their on-air alliance. All signs point to a landing spot on Netflix or another entity in which they can continue their shenanigans. When and if they make their intentions to stay as one, you can bet that the price will be high, but the reward could be even higher.