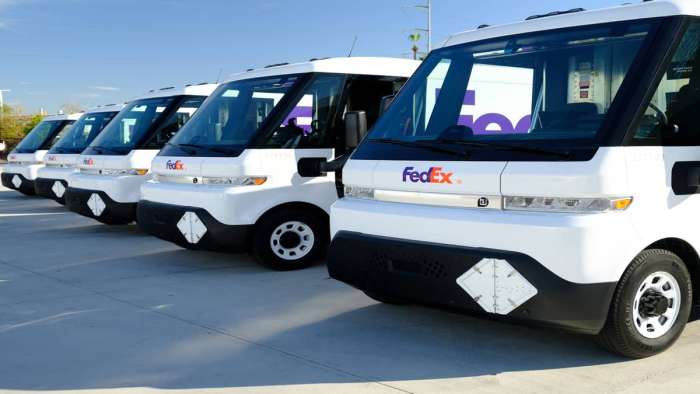 Chevrolet Express, GMC Savana To Be Electrified In 2026, End Of An Era

When we said that the Chevrolet Express and the GMC Savana are proverbial dinosaurs, that's not an understatement with the duo receiving their last major redesign back in 2003. Subsequent minor updates have helped keep the pair alive since, and they even managed to outlive the Ford E-Series (Econoline) van which served as their main rival for the duration of their existence before the Transit replaced it.

However, it appears that the bell has finally tolled for them with a report revealing that the pair will be replaced with EV models in 2022. 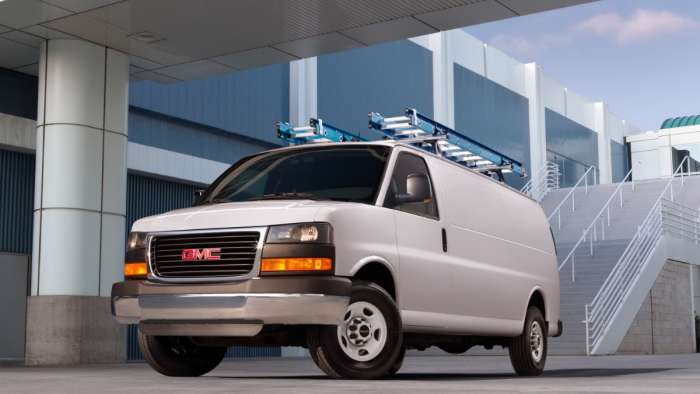 The report from Automotive News appears to show that GM is interested in rapidly expanding its commercial vehicle aspirations and comes on the heels of the company launching the Brightdrop lineup of EV commercial trucks. It also appears to show that GM is finally taking notice of just how far sales have deteriorated for the Express and Savana in recent years. The pair have been eclipsed by newer rivals and their rampant age becomes more and more apparent with each passing model year.

In the case of the Express, Chevrolet managed to sell a mere 77,000 units in 2021 a noticeable departure from the 127,000 mark that the van achieved back in 2005. As for the Savana it's faring worse with GMC only moving 18,000 examples in the same time period. These stagnant figures are understandably pushing GM to make a move to finally axe these relics, but what will they be replaced with? A potential candidate could be a reworked version of Brightdrop's upcoming Zevo 400 van (which will launch after the bigger Zevo 600 becomes established in the market.)

GM Will Have A Challenge On Its Hands 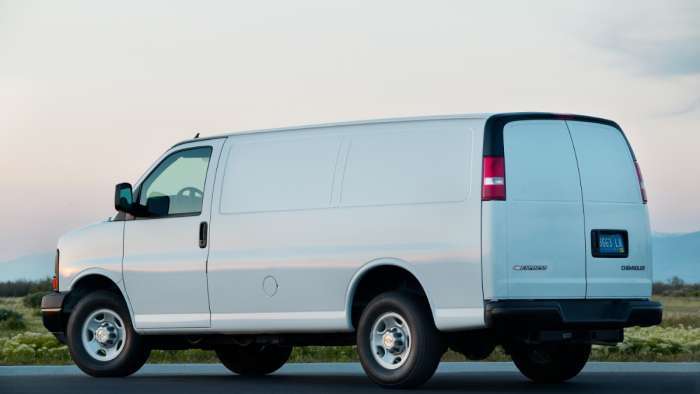 While GM has neither confirmed nor denied the report's authenticity, it's no secret that the company will have a formidable challenge on its hands when it comes to replacing the duo. The Express and the Savana have been around for so long that they have actually managed to develop a strong following among buyers and they have even managed to create their own vehicle-related subculture.

The accessory market for the pair is massive and they are still popular with many conversion companies looking to transform them into buses, RVs, and even chassis cab conversions. If an EV replacement is in the works it will have very big shoes to fill when it comes to trying to replicate some of this established magic.