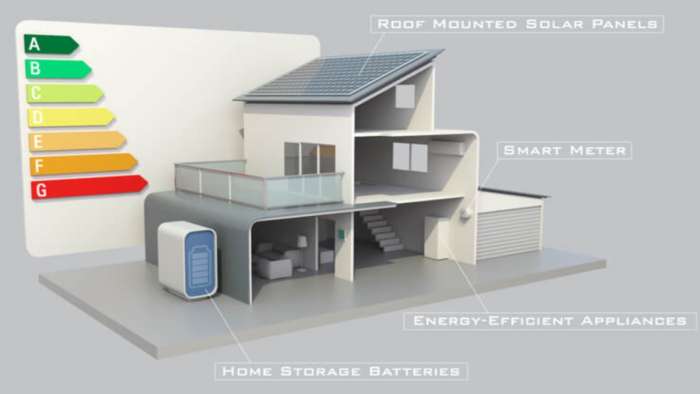 Elon Musk Asks For Your Prediction For 2030

Elon Musk just asked on Twitter what you predict will happen by 2030. This is a very important question, especially for Tesla shareholders. Tesla has always been a growth company focused on long term growth in disruptive fields - electric vehicles over gas cars and solar/battery storage over traditional energy.
Advertisement

Elon Musk Asks About Predictions For 2030

How about predictions for 2030?

Elon Musk was asking for predictions about the year 2030 and for this article, I'm going to talk about Tesla and share my predictions for where I think Tesla stock will be in 2030.

In my calculations for Tesla Stock, I have a quarter by quarter growth rate at 60% for revenue, earnings per share, deliveries, out until the end of 2030. This doesn't include Tesla energy, Tesla Bot, FSD (full self-driving) revenue, robotaxi, or any other ideas Tesla and Elon Musk come up with.

In my calculations, I see Tesla having the following numbers as a trailing twelve month figure for the end of 2030:

At these Price Earnings Ratios, Stock Price of:

Those are some big numbers. Tesla needs to simply execute and continue to innovate to make this happen in my opinion.

Tesla Will Produce About 20 Million Vehicles

In my calculations, I have Tesla delivering about 23 million vehicles for the year 2030. This is simply taking the rate at which Tesla is increasing vehicle production today. I don't see this slowing down at all and with new Giga factories coming in Giga Berlin and Giga Austin (TX), as well as future Giga factories, I'm confident Tesla can continue to grow deliveries by at least 50% a year - usually more until supply finally catches up with demand.

I wrote a while back about Tesla energy and virtual power plants and this will be part of Tesla energy in 2030. The other part will be smart grids - systems which manage energy completely for the owner of the home and taking any excess and sending it back into the grid.

Tesla Bot is a new concept right now and Tesla is looking for qualified engineers and roboticists to help construct and program the Tesla Bot to do manual, repetitive, boring, and dangerous tasks that humans would rather not do.

I think Tesla will succeed with Tesla Bot, but it won't start producing them until later in this decade. Tesla will quickly figure out how to mass produce the Tesla Bot and produce 1 million units by the end of 2030.

Tesla FSD Will be World Wide AND Licensed By Other Automakers

Right now, Tesla FSD (full self-driving) is at level 2 and requires constant human monitoring. Sometimes it drives really well and other times, it does unexpected and sometimes dangerous things.

We're still a few years out from level 5 autonomy, but there are subtle improvements with each version of the software - baby steps, until one day, people are going to have flawless drives over and over and it's going to seem like overnight that FSD Beta has finally arrived.

This will be a big part of Tesla revenue in the future, but not right now.

Batteries are the most expensive part of an electric vehicle. The good news is that battery technology continues to be refined and improved. This is something that is very difficult for a gas powered car to do. A gas car has an engine and that's pretty much as good as it gets for range.

But for an electric vehicle, a better battery with more range and power is an upgrade. And when the battery runs out on the car - after 500,000 miles or so, a new battery can simply be put on the car and away the car goes for another long while.

There's very little wear and tear on an electric vehicle besides the tries due to regenerative braking.

Because of battery cost reduction, I can see 200 miles of range electric vehicles costing $25,000 or less, like the upcoming Tesla compact car.

Elon Musk Will Not Be the CEO

Eventually, Elon Musk will step down from Tesla to solely focus on making human life multi-planetary. He has said that he will be the first one in Tesla stock and the last one out of Tesla stock. I think this means that he will not be selling shares until he thinks Tesla has reached its maximum peak and he is ready to leave the company. Upon his exit, I see him selling a large number of shares.

When Elon Musk leaves Tesla, I think it takes at least a -10% hit to the stock price until Tesla proves it can still show signs of growth and success without Elon Musk.

LG's New EV Battery Plant Is a Welcome News for Tesla
Tesla Giga Berlin's New Hurdle: It's Not Only the Gov't, but Now Tesla Itself
END_OF_DOCUMENT_TOKEN_TO_BE_REPLACED