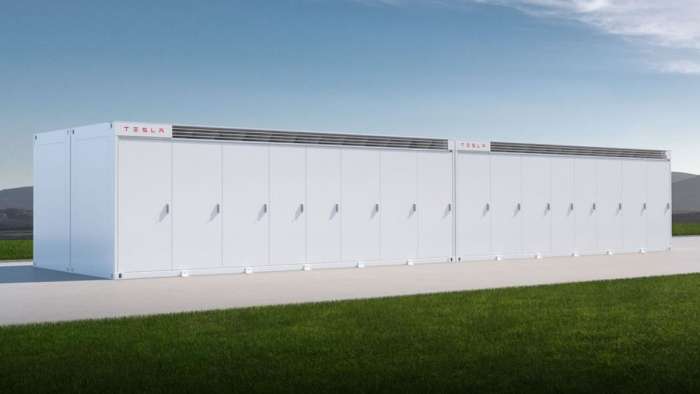 Tesla has started to create virtual power plants and is Beta testing in California. What are these and how will they work? What will be the benefit to others and Tesla? Let's find out!
Advertisement

Tesla has begun to beta test Virtual Power Plants. Tesla sees a need for grid stability in California and Tesla's virtual power plant is a solution to this. Tesla energy is looking to replace fossil fuels and enable backup power through battery storage that is captured through solar energy.

How Will a Virtual Power Plant Work?

That excess energy can be paid back to the owner of the Tesla PowerWall in the form of credits (money). In fact, there was a man we recently interviewed who talked to us about his purchase of 6 Tesla PowerWalls and how he gets paid for his excess energy.

There are two primary benefits for virtual power plants. The first, and most important, is preventing grid blackouts and keeping energy on for neighborhoods and communities. This happens because their is abundant stored energy from batteries that are interconnected with the grid and can quickly feed energy when a blackout occurs.