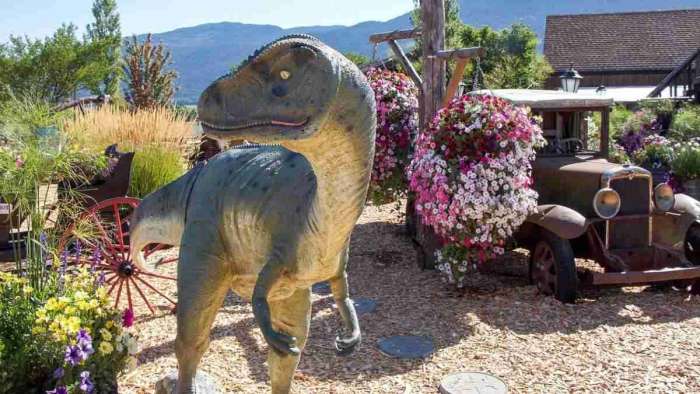 Here’s the latest on the updated version of the 5.2L supercharged Ford V8 Raptor engine that shows just how this ICE monster really does earn its name.
Advertisement

You have to admit, when a YouTube video about a Ford engine is subtitled with a quote from The Lord of the Rings, you know that you are in for something different, something bad, even perhaps a little “Something Wicked this Way Comes” to borrow from yet another literary treasure.

And you won’t be disappointed.

Released today was the latest installment of the Engineering Explained YouTube channel with a focus on taking a look at what makes a Ford Raptor sound, drive, and feel like it’s namesake.

In the video the host is armed with the facts about the how and why of the Raptor’s engine design, courtesy of Ford engineers Brian Lizote (V8 Program Supervisor) and Carl Widmann (Ford Performance Chief Engineer) to help us understand exactly what makes the Raptor so badass offroad with 7000 horsepower at 6,650 RPM strapped to your butt.

You know that this is something you will want to watch when a new engine comes with a specially designed reinforced air intake just to keep the thing from collapsing on itself as the engine sucks in air hard enough to possibly pull a low flying duck out of the sky.

Enough said. If you are not hooked by now, you will be over the next 11 minutes and 47 seconds of pure automotive video enjoyment.

Ford Raptor R's New V8 Engine---Meat's Back on The Menu

For additional articles related to Ford trucks, here are a few selected articles for your enjoyment:

• Can You Charge a Ford F-150 Lightning at a Campground Power Outlet or Off of a Hybrid?

• The Truck Engine Nobody Likes

COMING UP NEXT: Electric Vehicle Death Risks This Mechanic Wants You to Hear the Truth About