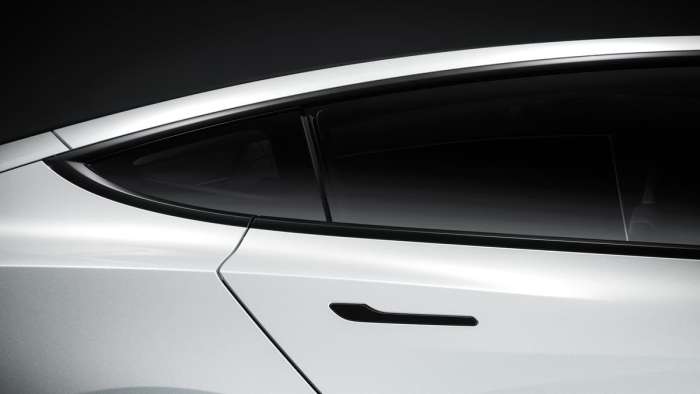 It was announced earlier this week Tesla was coming out with Tesla Driver Insurance. Tesla now is showing that they’re serious about coming out with a ridesharing app. This is an idea that has been in the works for some time.
Advertisement

Tesla has made it clear that they want to have a stake in many areas that have to do with vehicle purchasing or vehicle ownership. This consists of Tesla making their own batteries, building charging stations, and having customers order the car directly from the company. Tesla now wants to get into the ridesharing industry.

The initial cars would be human driven

Tesla versus the competition

The ridesharing market already has some big names like Uber and Lyft. Since those two companies own a big piece of the pie, one may wonder how Tesla plans to enter this market. Tesla has certain things working in their favor and other things that may work against them.

There are some potential disadvantages to Tesla launching a ride-sharing app. There are many parts of the U.S that will not be able to utilize this service due to a lack of Tesla owners that want to be rideshare drivers and/or lack of supercharger infrastructure. It is also unknown how much demand there would be for this app.

There are probably more advantages than disadvantages to Tesla launching an app like this. If the Tesla ridesharing app one day deploys self-driving cars, then Tesla owners could literally sign their car up for the app to have the car help them make money while they are at home. Most drivers for Uber and Lyft own gas cars. An Uber or Lyft driver that works long hours is having to spend a decent percentage of their profits on fueling their car. A Tesla rideshare app driver would spend a fraction of that cost.

Revel was just denied the opportunity to use Tesla’s cars as Taxis in New York City. Revel may have lost out this time, but Tesla might be able to have better luck in the future because they have more assets and resources.

The part Tesla Insurance would play

Tesla Insurance could be a huge incentive to make Tesla owners want to drive for this app. Tesla could possibly pay for the insurance or give a very low premium to drivers. The other side of the coin is that Tesla could raise the insurance rate if a driver has a lot of traffic violations or if the driver decides to read a book while the car is on autopilot.